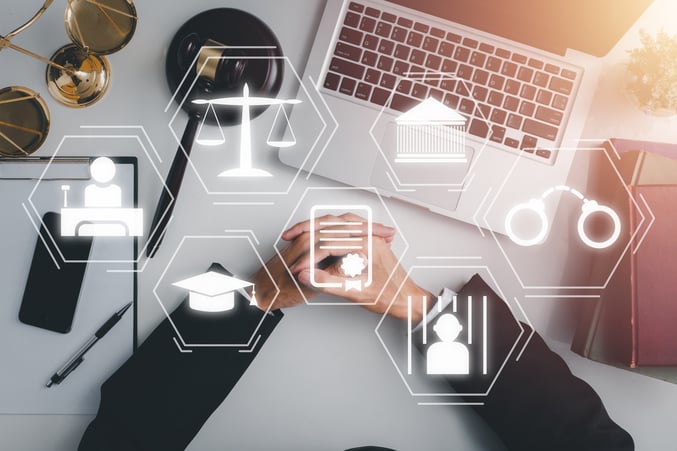 Contrary to 2021, this year saw less overall activity from state legislatures. Items such as the midterm elections, budget processes, and redistricting following the 2020 census have taken up significant time for legislators. However, issues from 2021, such as presumptions, opioids, and telehealth/electronic prescribing, have remained of high interest in 2022. Meanwhile, cannabis and worker classification gained more exposure this year than previously seen.

Opioids remain a frequent topic for legislators on both sides of the aisle. For decades states have focused on a number of methods to reduce opioid abuse ranging from bolstering state prescription drug monitoring programs to, more recently, requiring or advising the dispensing of opioid antagonists with any opioid prescription. The emergence of new proposed CDC guidelines on opioids is also likely to make a significant impact, with pain management advocates calling it a good step in the right direction for thousands of Americans living with chronic pain. Opioid prescribing so far declined almost 45 percent in the last decade, according to the American Medical Association. Some states taking action on opioids include:

Before the pandemic, several states did not allow for telehealth in workers’ compensation. Now almost all states do in some capacity with certain exceptions. The demand for virtual visitations continues to rise as 89 percent of healthcare industry leaders say they are now investing substantially in telemedicine capabilities. Although gaps in telemedicine exist, with millions of Americans still lacking broadband network connectivity, the technology will likely continue to become a norm in workers’ compensation. Examples of telemedicine and electronic prescribing legislation proposed or enacted so far in 2022 include:

Presumption coverage significantly increased since the start of the Covid-19 pandemic providing more coverage for infectious diseases and a new outlook on presumptions for mental health, cancer, and chronic illness. Increased protections for first responders were the most common amongst states that considered presumptions in 2022. Presumptions make it easier for certain workers to file workers’ compensation claims as it presumes the worker became injured or ill from their job duties. Some examples in 2022 include:

Although still considered a schedule substance under the federal Controlled Substance Act, many states have looked to legalize the substance for recreational or medicinal purposes. Currently, 19 states and D.C. allow for recreational use of cannabis, while 38 states permit for medical cannabis usage. This leaves just 12 states without a formal medical cannabis program. However, eight of the twelve states without a formal medical cannabis program allow for CBD/Low THC utilization for individuals with certain conditions leaving just three states (ID, NE & KS) with strict bans on the substance.

For workers’ compensation, reimbursement for medical cannabis remains a controversial subject. While the U.S. Supreme Court (SCOTUS) had been asked to review the matter, the DOJ asked the court to pass on taking up the case, leaving the issue to likely continue being resolved in state courts. Some state actions on cannabis in 2022 include:

So far, 2022 legislative activity can be classified as gradual; however, 2023 is likely to see more legislative action, with midterm elections concluding in November. Covid bills will still make a presence but in a much lower capacity than in previous years, leaving other issues to see some attention. Issues such as mental health/PTSD coverage in workers’ compensation are likely to be addressed amid the country’s growing mental health crisis. Expanding telemedicine and electronic prescribing utilization is also more likely to see a boost as providers look to modernize and mitigate existing staffing issues. 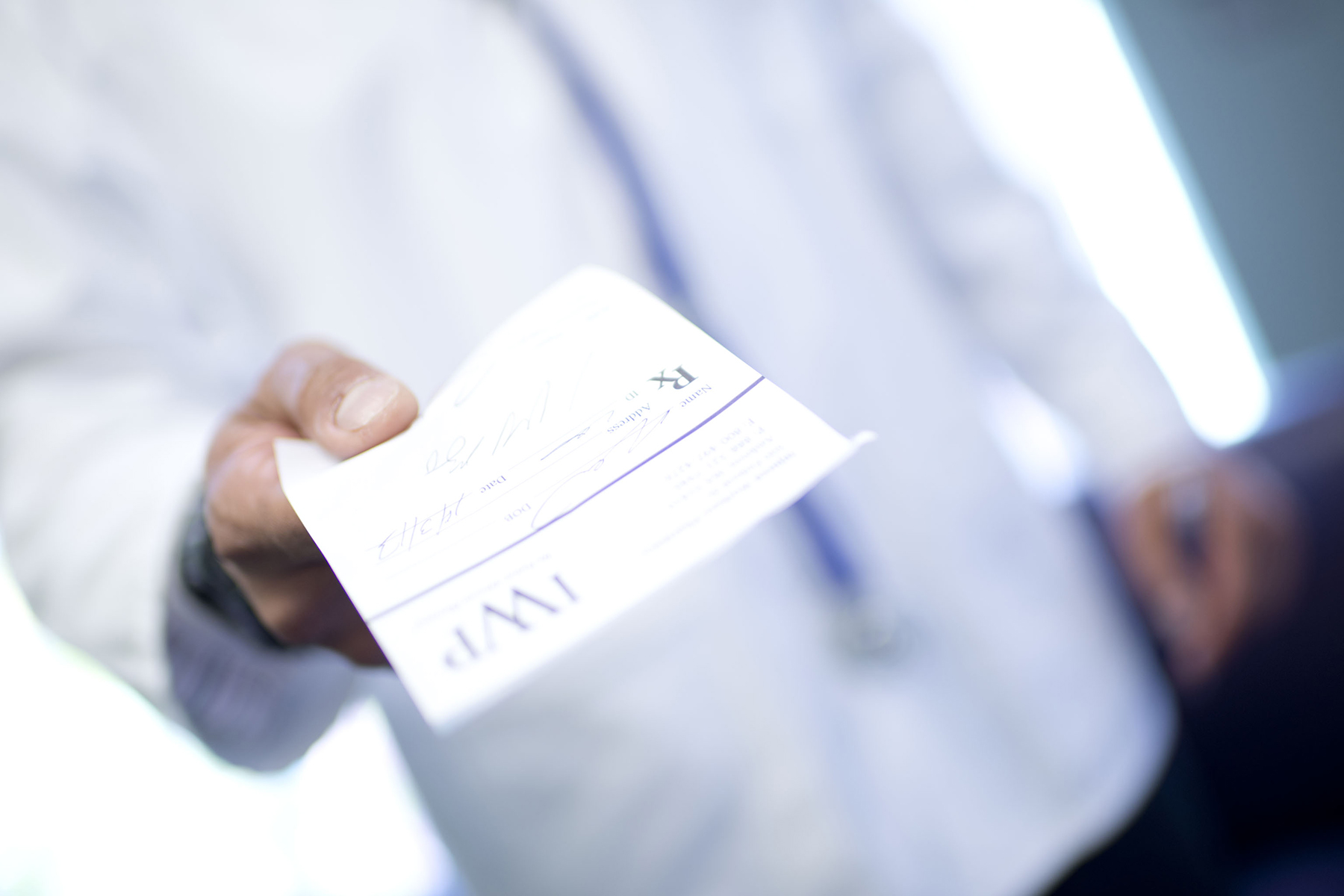 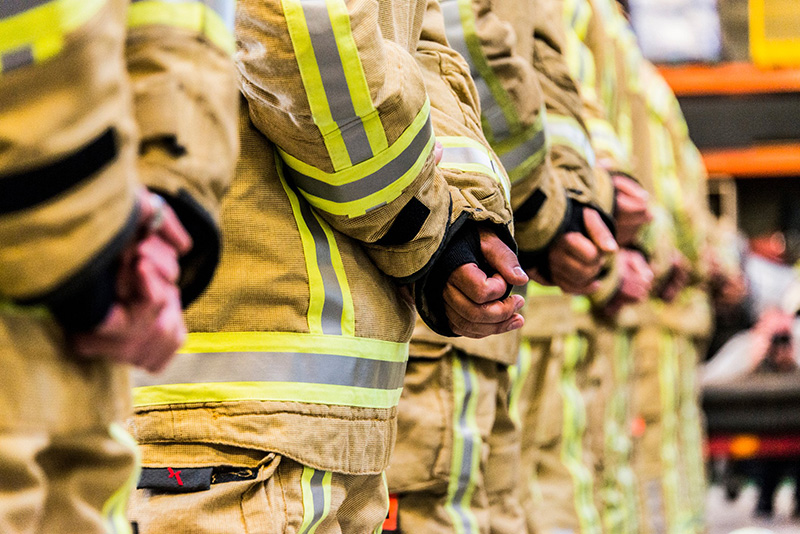