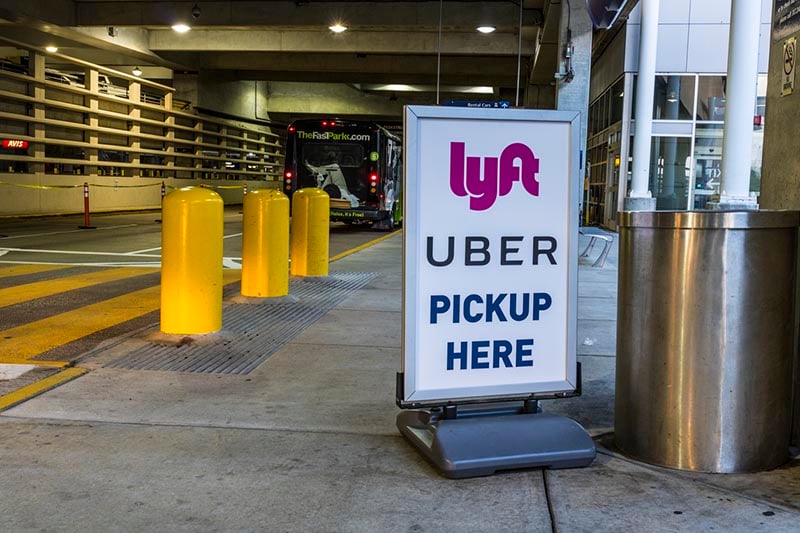 California is on the path, once again, to be a trendsetter in legislation.  This week, the state Assembly and Senate voted to pass AB 5, a somewhat controversial bill that would change the definition of employee in the state of California.  If signed by the Governor, which all signs point to being inevitable, thousands of workers currently classified as independent contractors will become employees under California law, beginning January 1, 2020.

The language of the law expands the current definition of employee to also capture individuals whose work is part of the company’s regular business.  This definition is a potentially big deal to the gig economy and companies like Uber, Lyft and Door Dash that have long classified their drivers as independent contractors.

With the expanded definitions, employers will be required to provide a plethora of benefits they have thus far avoided, like minimum wage laws, workers’ compensation coverage, and potentially health benefits depending on hours worked.

Uber is already positioning their legal argument to challenge the bill and avoid a potentially massive change to their business structure.  Uber argues that California law still allows the independent contractor argument to be used where the work the individual is doing is “outside the usual course” of its business and prior case law has found that Uber’s business is not car services but rather a “technology platform for several different types of digital marketplaces.”

While the bill has passed the legislature and Governor Newsom has publicly stated his support and intentions to sign it, negotiations are still ongoing.  Key legislators and the Governor are working with gig economy companies, like Uber and Lyft, to potentially negotiate different wording—however, the legislative session ends tomorrow and any changes to the bill would need approval by both houses.

While the law would only become effective in California, its potential impact is expected to be far greater.  Discussions have been spreading throughout the country about how to adjust our current labor and employment laws to meet the needs of our evolving economy and the exceptional growth of the gig economy.

Laws and safeguards currently in place were developed long before even a whiff of the gig economy existed, so how do we adapt to account for the changes and balance the needs of business and economic growth with worker protections?  No other state has seriously considered such a large-scale approach to the gig economy yet.

This week, New York Governor Andrew Cuomo was quoted as saying he wouldn’t be far behind California in determining legislation to make more independent contractors employees in New York.  The gig economy isn’t going anywhere, and the discussions are sure to grow with the potential new California law. 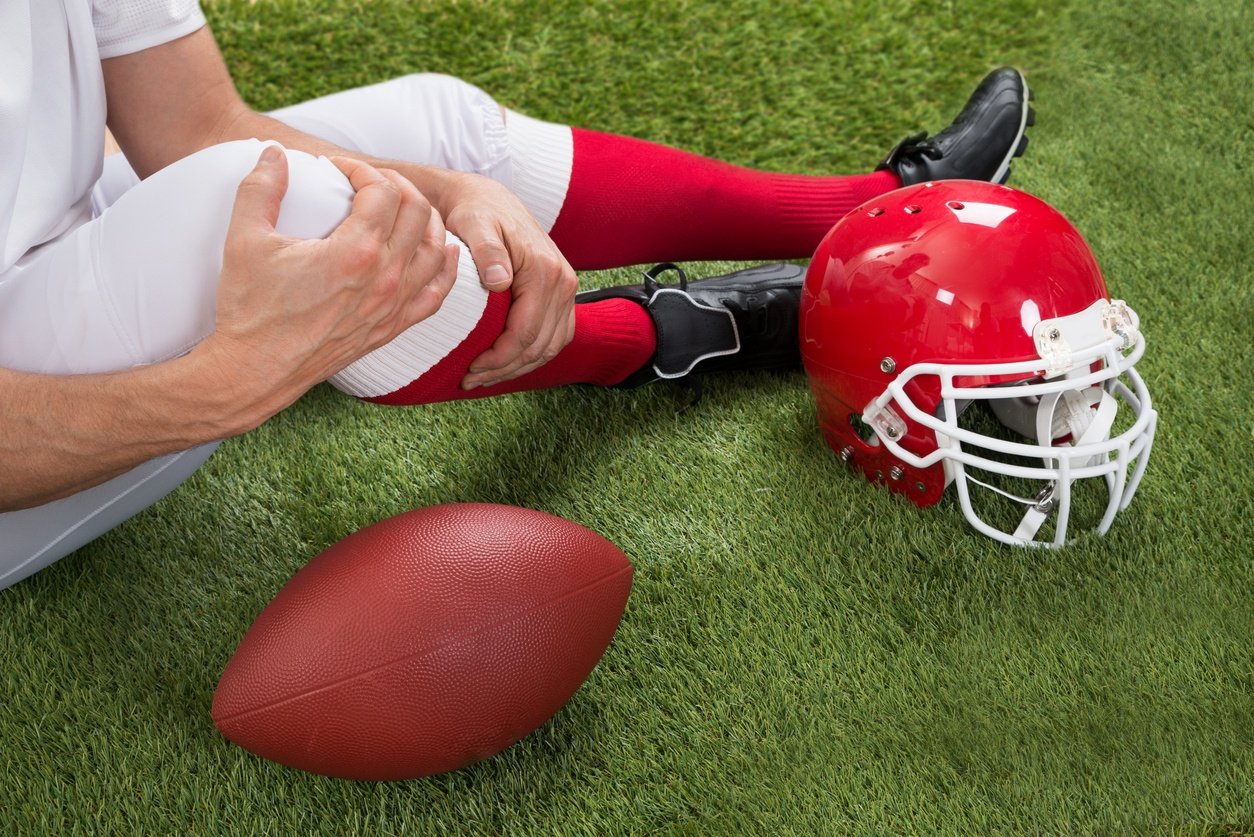 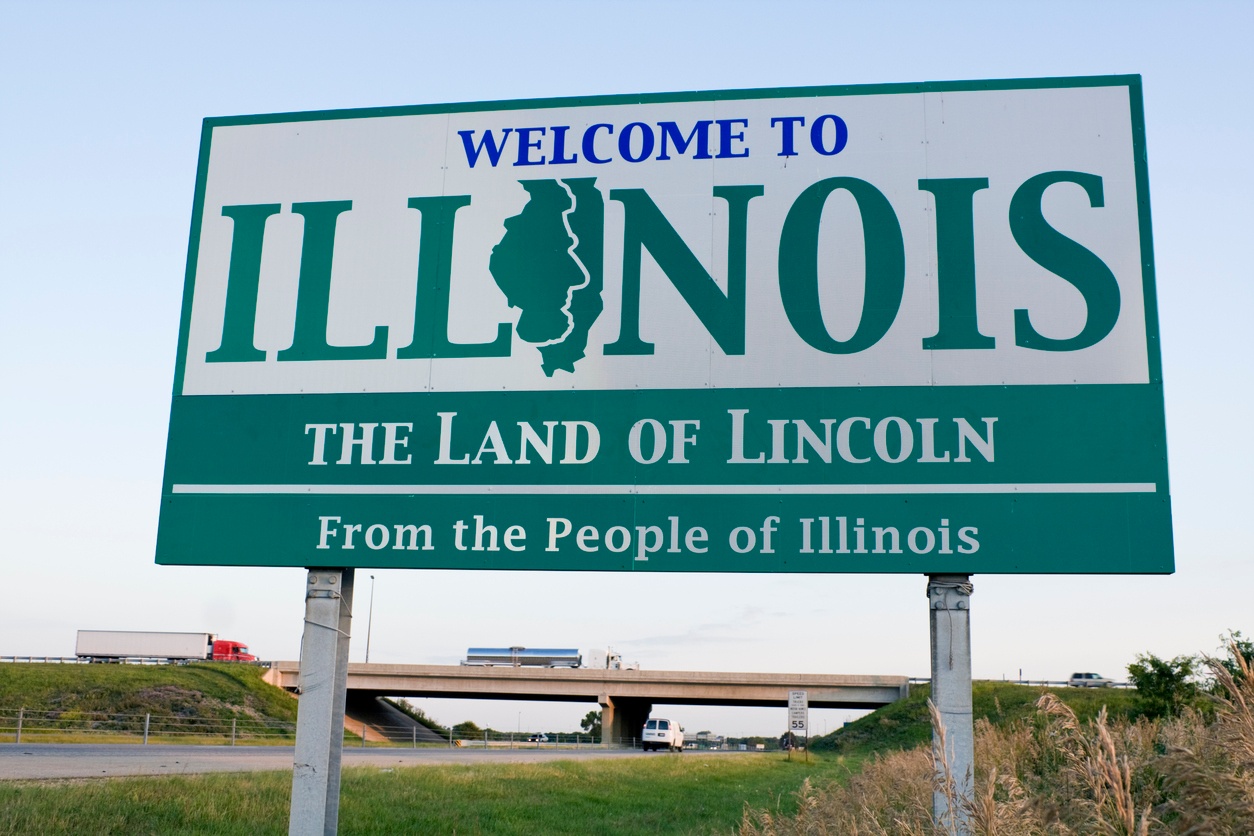 What the Illinois Grand Bargain Bills Mean for Injured Workers Posted by Danielle Jaffee on March 23, 2017 Illinois is in the middle of one of the longest budget battles in history.  With two years down, the state still has not been able to adopt a …
Read More