The Mental Health of Our First Responders

In a recent study conducted by the University of Phoenix, 85% of first responders reported experiencing symptoms related to mental health. Thirty-four percent of first responders reported being diagnosed with a mental health disorder, a number likely to be much higher when undiagnosed cases are taken into account. With statistics like that, it’s no surprise that in 2019, over half the states in the country considered legislation that would provide some form of workers’ comp benefits for first responders suffering from mental illness.

The Evolution of How We View Mental Health

States have struggled with how to convert their old workers’ compensation system to meet the newer needs of our economy.  Workers’ comp systems were set-up to address physical injuries that are on display and measurable. However, mental illnesses are not as easily measurable, a visible ailment does not always accompany them, and notably, in the world of first responders, there is often a stigma associated with coming forward with a mental illness.

Recognizing PTSD as a Compensable Injury 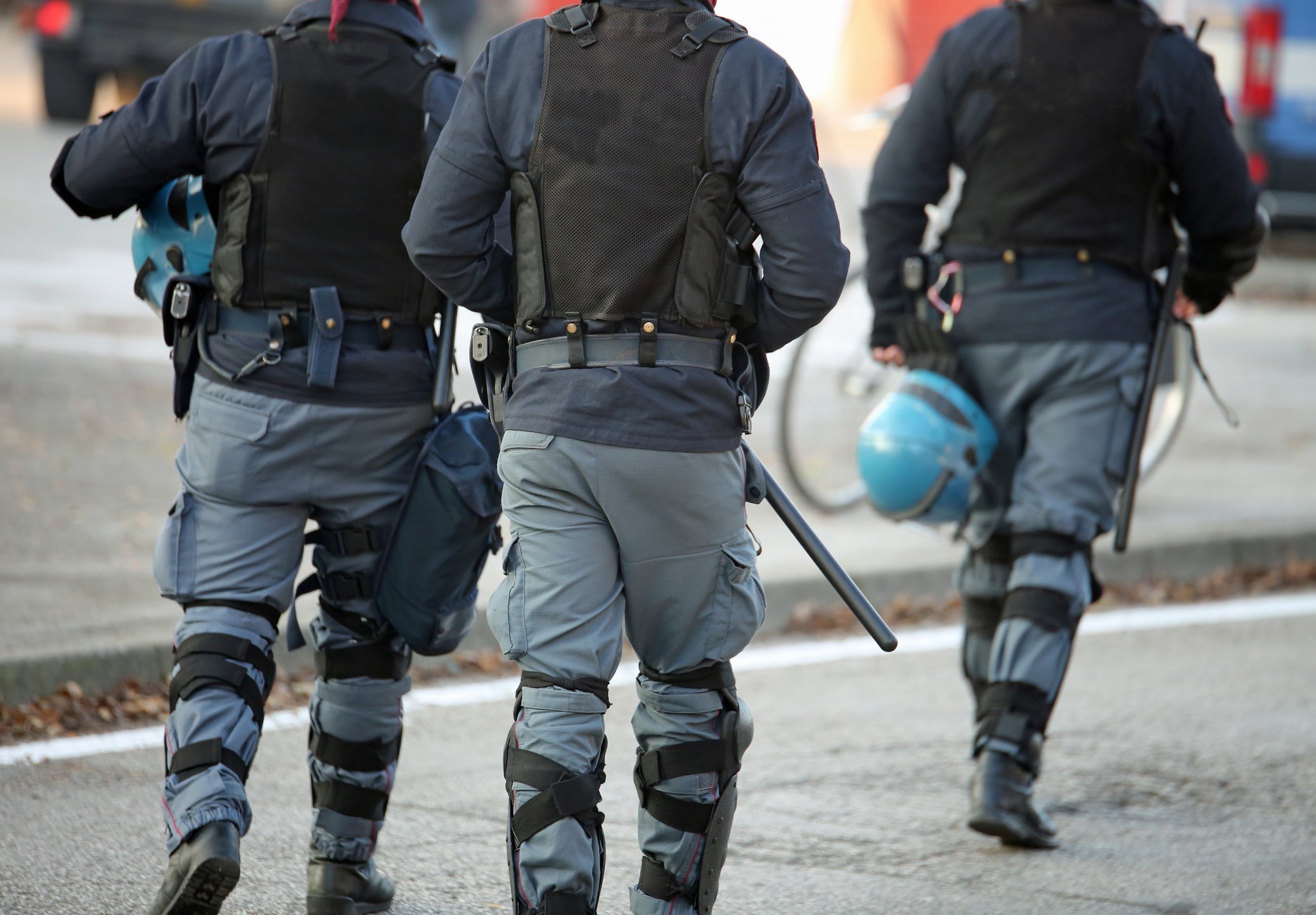 One of the first states to attempt it, but one of the last to adopt it, was Connecticut.  Following the 2012 Sandy Hook school shooting, the Connecticut legislature repeatedly took up legislation to expand workers’ comp benefits for first responders suffering from PTSD as a result of witnessing traumatic events.

Connecticut eventually passed legislation in 2018 that removed the state’s physical injury requirement and outlined six qualifying events that would give rise to a PTSD claim for firefighters, police officers, and parole officers. Among those qualifying events, was viewing a deceased minor.

Florida took a similar approach in 2018, outlining 11 qualifying events that would trigger a PTSD claim for first responders—but the first list they proposed in regulations faced significant push back from all sides. Some claimed it was too specific, potentially not covering other traumatic events, while others argued it captured too much.

The most recent bill signed into law was in Texas. HB 2143 made PTSD compensable for first responders if one or more events arose in the course and scope of their employment that resulted in a PTSD diagnosis.  Texas also lowered the legal threshold for establishing a claim for PTSD by requiring first responders to only show by a preponderance of the evidence that the event (or events) was a producing cause of the disorder. 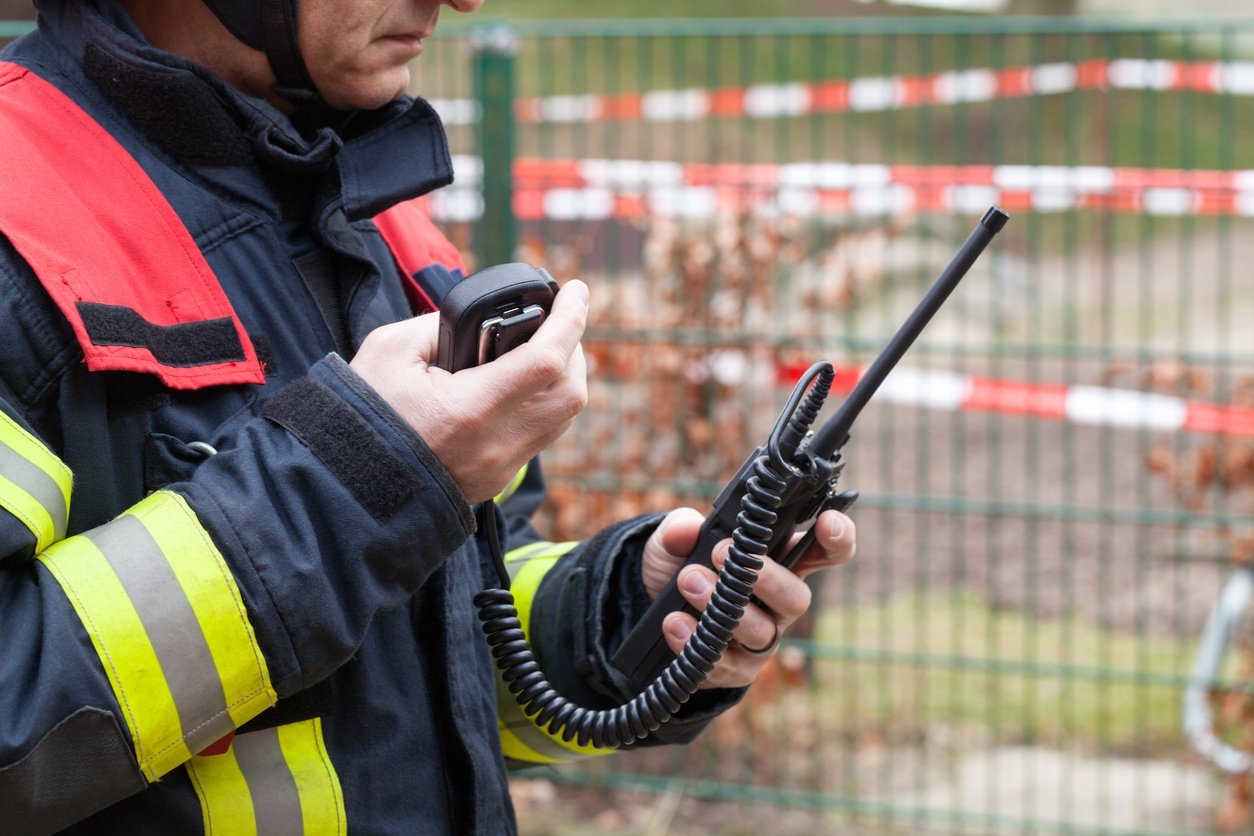 Vermont is Leading the Charge in First Responder Coverage Posted by Danielle Jaffee on August 22, 2017 Mental health has gotten a lot of attention in the last few years.  Mental health coverage, even more.  But what’s got legislators really moving is …
Read More 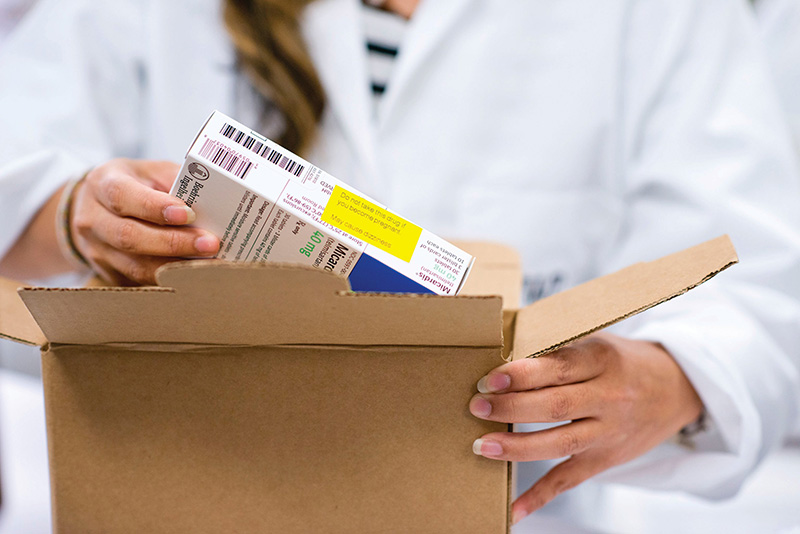