With the 2019 legislative session well under way across the country, a flurry of first responder bills have been introduced from Connecticut to Montana.  When it comes to first responder legislation, the focus is on two areas: cancer presumptions and mental health coverage.

Most states have some sort of presumption in place for firefighters.  That means, if a firefighter is diagnosed with a certain ailment, think lung cancer, there is a presumption that the cancer arises out of the scope of their employment as a first responder and is therefore covered by workers' comp. It shifts the burden on the employer/insurer to show that the cancer was caused by something else, like their smoking habit.

In the last few years, including 2019, we’ve seen several bills filed around the country that would expand those presumptions.  Maryland, Montana, and Virginia all considered bills that would add certain conditions to the presumption lists for firefighters.   Montana added bladder cancer, leukemia, and other pulmonary diseases to the list, while Maryland would add bladder and kidney cancer.  Virginia passed HB 1804 which added colon, brain, and testes cancer to the list of presumptions and the bill is now awaiting the governor’s signature. If signed, the bill won’t go into effect just yet, a clause added into the bill requires the 2020 legislature also vote to approve the updated presumption list before it can take effect.

Another big first responders topic is coverage for post traumatic stress disorder (PTSD).  Expanding workers’ compensation coverage to include mental illness, such as PTSD, is not a new topic in legislatures.  In fact, for years states have been considering and passing bills on the topic.

In 2019, more than half a dozen states across the country are considering legislation to include PTSD in the workers’ comp coverage for their first responders.  Among those states is Connecticut, who has considered similar legislation since the Sandy Hook shooting back in 2012.  This year, the state has two bills, HB 6829 and SB 699, that would allow police officers and firefighters to use workers’ compensation coverage for the treatment of PTSD.  Both bills remain in their house of origin at this time.

Last week, the New Mexico House passed HB 324 a bill that adds PTSD to the list of illnesses presumed compensable for firefighters.  The Senate now has the last few days of the session to consider and pass the bill.  Other states such as Tennessee, Missouri, and West Virginia are also considering similar bills for their first responders.

It seems the topic of first responder’s coverage will rightfully remain a hot topic in the coming years as states continue to better understand the ailments that befall their first responders and establish systems to provide them the needed benefits and support. 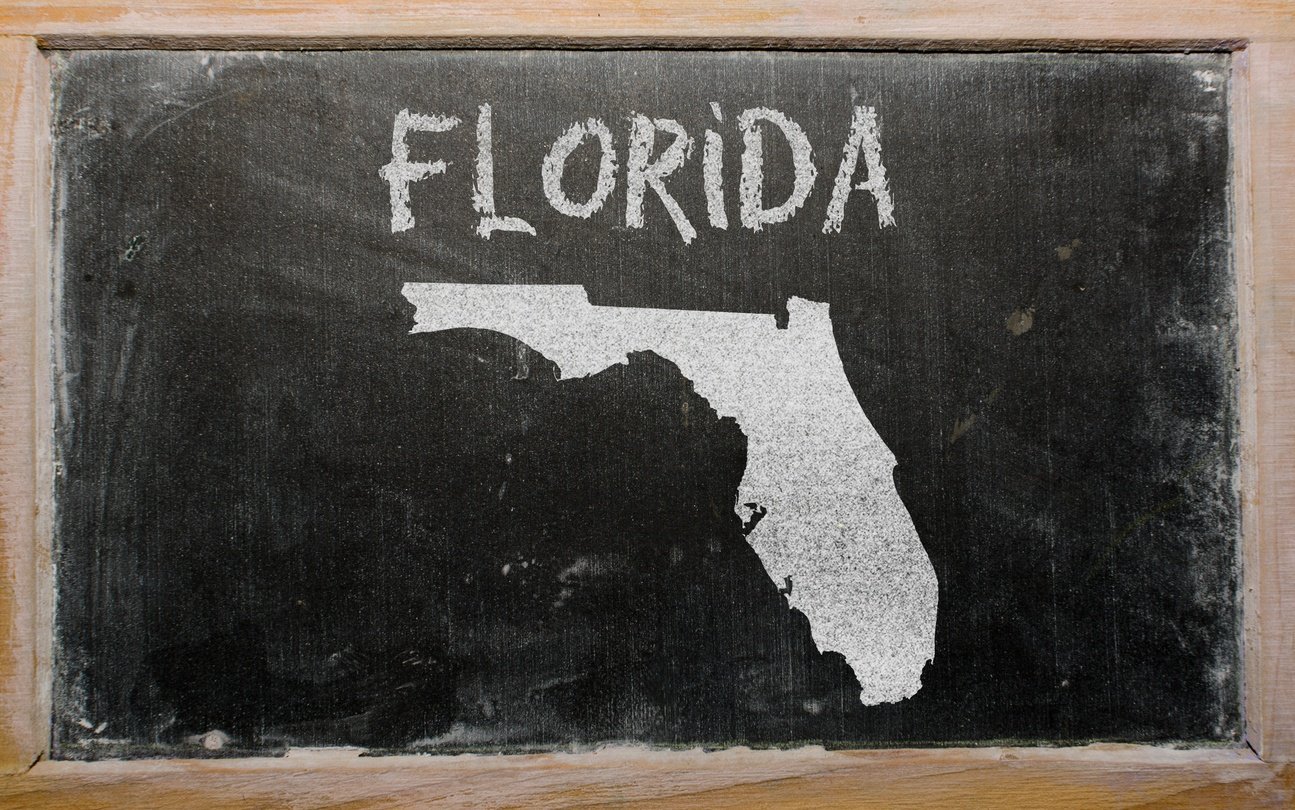 What's Going on in the Florida Workers' Compensation System? Posted by Danielle Jaffee on January 05, 2017 January means more than just the New Year, it also signals the start of legislative sessions across the country.  One of the big states to watch in …
Read More

California Gig Economy Bill Would Grant Better Worker Protections Posted by Danielle Jaffee on September 12, 2019 California is on the path, once again, to be a trendsetter in legislation.  This week, the state Assembly and Senate voted to pass AB 5, a somewhat …
Read More