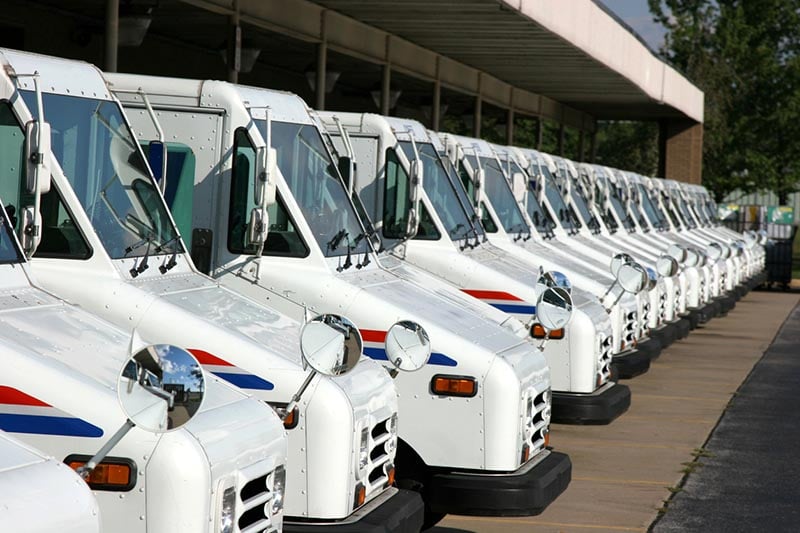 United States Postal Service workers make up a fifth of the entire federal workforce. However, out of all the illnesses and injuries that occur in federal workplaces throughout the country, USPS employees have incurred around half of them. Between 2006 and 2011, more than 44,000 workers injured postal workers lost their jobs following an injury or illness. Many of those employees are not receiving workers’ compensation benefits. Current employees who experience injuries at work often have trouble qualifying for benefits, as well. The workers' compensation system isn't working for them.

Why isn't it working? The system was specifically designed to help people who get injured on the job. The U.S. Postal Service workers who experience injuries that put them out of work permanently or temporarily should be able to apply for workers' compensation benefits to help with lost wages and medical bills, but for some reason, far too many of them don't get approved for coverage. Let's take a look at why that is and what may have contributed to the problem.

Fallout from the National Reassessment Program

In 2006, the USPS began the National Reassessment Program. Postal Service officials maintain that the program was designed to “ensure that injured staff members were doing ‘necessary work’ and to return workers who had recuperated to their original duties," but that evidently hasn't been the case for all injured employees.

The NRP lasted for five years. During that time, around 44,000 USPS employees either left their positions because they were fired or due to mistreatment from their superiors and coworkers. Another 15,130 injured workers were discriminated against under the program. These employees have several things in common, beginning with the fact that they experienced an on-the-job injury or illness while working for the USPS.

In some cases, injured employees revealed that they were pushed to return to their former positions in spite of physical limitations or a doctor’s recommendation. A report from ProPublica suggests that those who were not able to return to their former duties were either shuffled into another position and ultimately let go, or they were fired outright.

In other situations, both U.S. Postal Service workers who returned to different positions and rulings by the Equal Employment Opportunity Commission have described instances where coworkers and superiors taunted injured workers, leading to work environments that felt hostile.

The Fight for Workers’ Rights

Injured U.S. Postal Service workers did not allow this to happen quietly. In addition to filing a class action lawsuit because of their treatment at the hands of the Postal Service, injured employees are also fighting for workers’ rights compensation. However, the USPS continues to challenge both workers’ comp claims and the class action suit, despite rulings by the EOCC in both 2015 and 2017.

One reason that the USPS remains unwilling to approve workers’ compensation claims or reach a settlement with claimants might be because of money. Financial reports issued by the USPS state that the potential liability for employment claims would equal around $178 million

Former employees continue to fight. With the dissolution of the NPR in 2011, U.S. Postal Service workers still may not be protected at work.

USPS employees can make a claim for workers’ compensation when they’re hurt on the job, and they should. However, one key difference is that postal workers are federal employees. Because they work for USPS, they essentially work for the federal government, and must thus apply for federal workers' compensation.

The NRP didn't outright bar injured employees from filing for workers' comp, but the program made it more difficult. Some current U.S. Postal Service workers report that it's still somewhat difficult to qualify for workers' compensation through the Post Office due to having their claims challenged or rejected.

The sheer number of challenged claims is responsible for many of the problems with the workers' compensation system as it applies to postal workers. If an employer won't accept a claim, then there are only so many options available since federal employers are immune from liability.

Still, there has to be a reason to explain why USPS employees are getting hurt at work and filing for workers' compensation in the first place. Citing statistics from the Labor Department, the ProPublica report reveals that in 2019, almost 37,000 injuries were registered for postal workers. The report also shows that, since 2015, the USPS has registered nearly 800 amputations, eye losses, and in-patient hospitalizations. That suggests that workplace safety and safety protocols might be an issue, as well.

It's frustrating for employees who are already dealing with disabilities, illnesses, or injuries. IWP can provide assistance by filling your workers’ compensation prescriptions while you’re dealing with challenges, rejections, or litigation. We can also deliver your medications directly to your door. That’s one less thing you have to worry about while working on your claim. 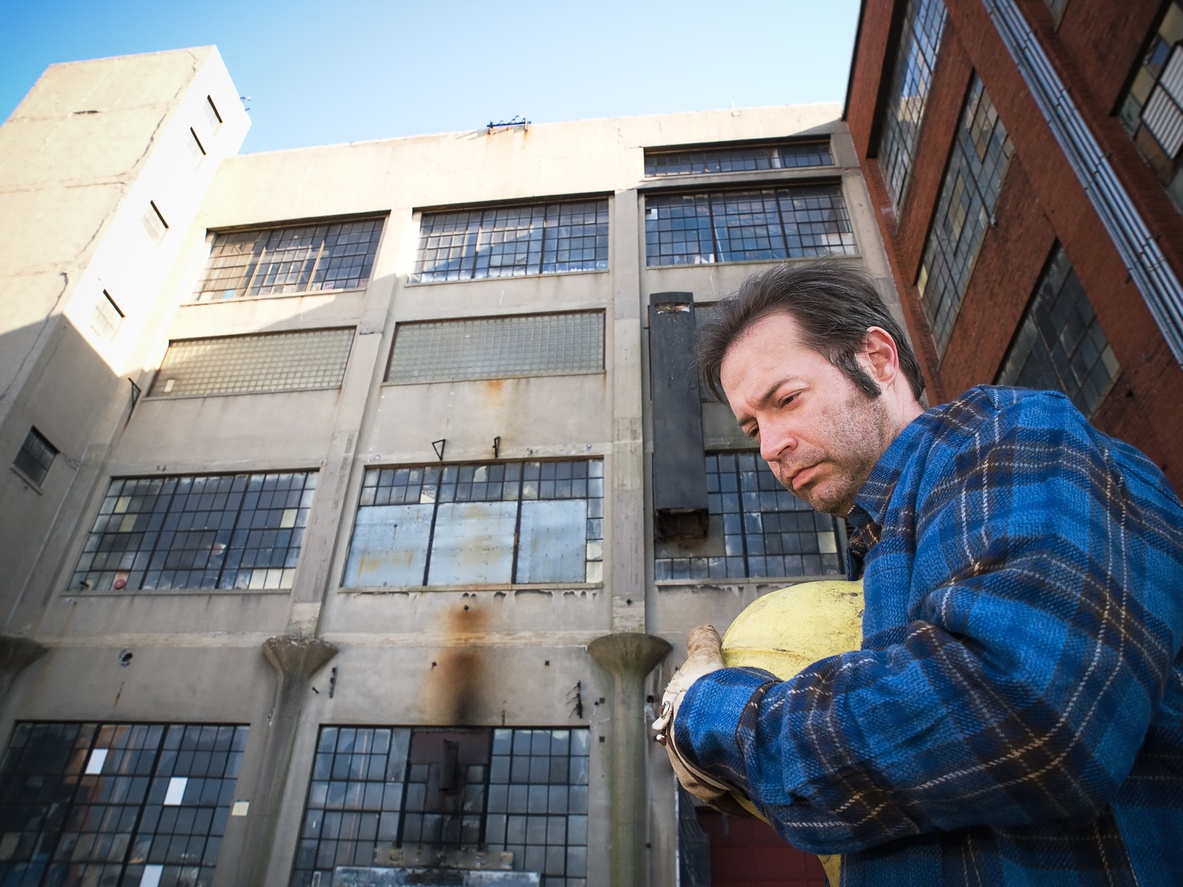 How Workers' Comp Solved the Biggest Problem for Injured Workers Posted by Gregory Zaparyniuk, ARM on July 05, 2018 What would injured workers do without workers’ compensation? Unless you have money readily available to pay for injury-related medical bills and …
Read More 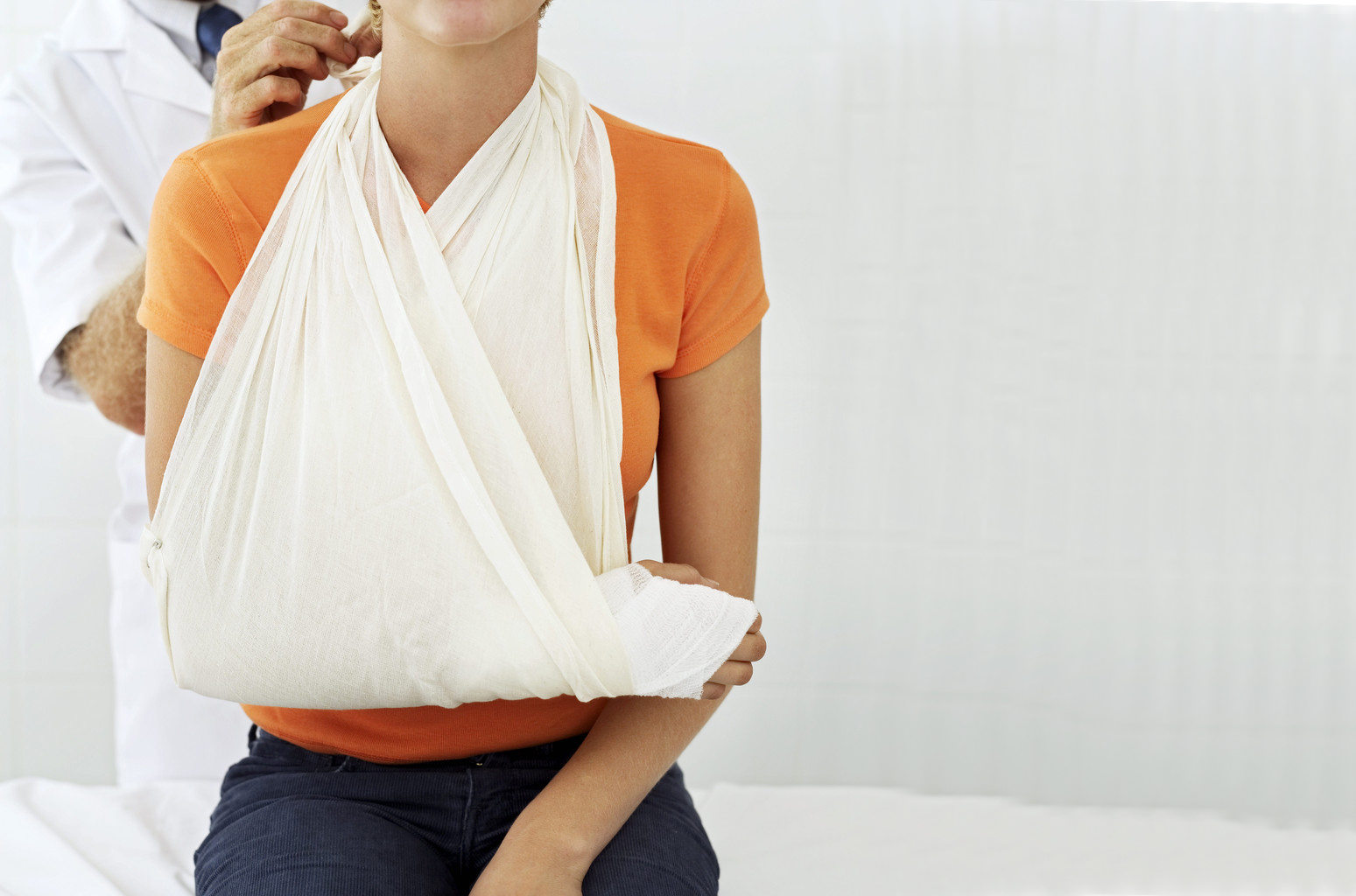 5 Things Every Injured Worker Should Know About Workers' Comp Posted by Kellie Collier on April 17, 2019 Unfortunately, there is no handbook for workers who have been injured on the job. No playbook that tells you who to call, what to do, or which …
Read More