Do Injured Athletes Get Workers' Compensation? 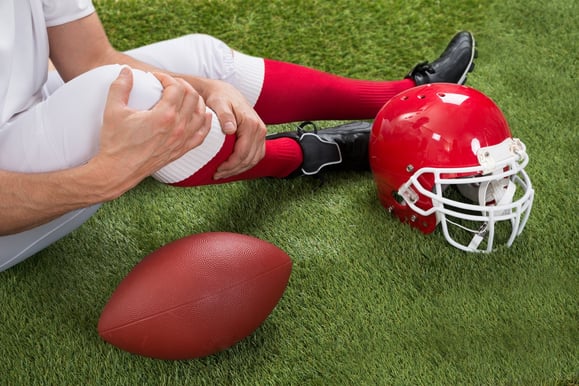 In recent months, workers' comp for professional athletes has gained even more attention for two reasons.  One is the very public fight of former NFL players to get workers’ comp coverage for Chronic Traumatic Encephalopathy (CTE) and the other is college athletes seeking status as employees.

Thirty-eight former NFL players have been pursuing a lawsuit to force the NFL to recognize CTE as a covered disease under workers’ comp.  Because CTE is not a traditional injury, like a broken hand, that occurs immediately and clearing during the course of work, it’s received some criticism and pushback as to whether or not it can truly be linked to the game of football.

But the former players make a simple argument: science shows that CTE is caused by the culmination of injuries sustained while playing in NFL games and therefore CTE occurred in the course and scope of their employment as NFL players.  This argument stalled in federal court late last year as another high-profile NFL/Concussion case reached a $1 billion settlement.  Now, those same 38 players who sought workers’ comp coverage are bowing out of the big settlement and filing individual workers’ comp claims in their states, an uphill battle for all.

Student athletes have also been in a fight of their own, challenging the NCAA and their colleges and universities for status as employees.  Colleges and universities argue that under federal laws student athletes can’t be considered employees, but those student-athletes argue that the contracts they sign when choosing a school, the year-round work required to maintain a position as a student athlete, and even their day-to-day activities, which are often dictated by the universities, make them an employee under the law.  If a student-athlete is an employee, that not only means they get to collectively bargain with the university like a labor union, but that they might be entitled to employee benefits such as workers’ compensation insurance.

Whether they are employees or just students is a long way from being decided, with a legal battle still looming, but both the student athlete battle and the NFL concussion saga are things to watch as they could have big impacts not only for academic institutions and professional football teams, but for insurers and the workers’ comp market in every state. 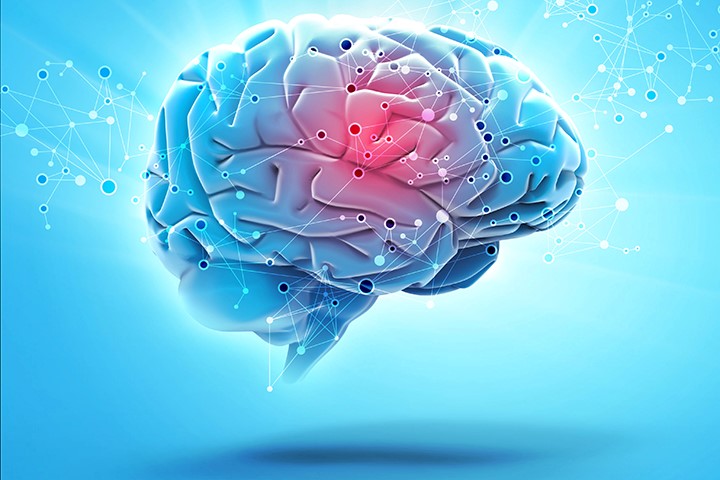 CTE and Its Effect on the NFL Posted by Danielle Jaffee on October 31, 2017 These days it seems chronic traumatic encephalopathy, more commonly known as CTE has become synonymous with the NFL.  CTE is a degenerative brain …
Read More

Ohio's Bureau of Workers' Compensation Moves to Tackle Opioid Epidemic Posted by Danielle Jaffee on June 07, 2018 Towns, states, and the entire country are struggling with the current opioid epidemic and how to address it. Some states and counties have created …
Read More