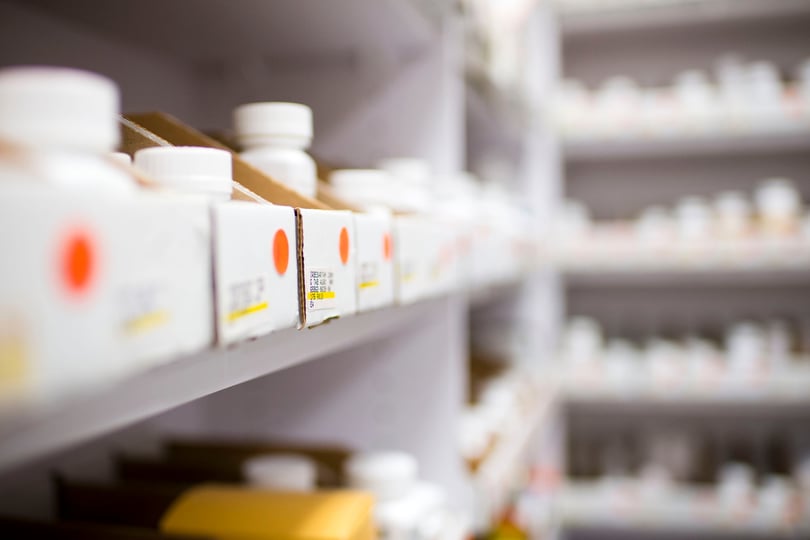 Prescription Drug Monitoring Programs, or PDMPs, aren’t a new concept. They have, however, become a recent staple in the state and nationwide fight against opioid abuse.

What exactly is a PDMP? Essentially, a PDMP is an electronic database that tracks the prescribing and dispensing of controlled substances. For example, they allow a physician in Ohio to see what other controlled substances their patient may already be prescribed, or have been prescribed in the past. These state-based systems help healthcare providers, state officials and dispensers identify at-risk individuals, limit unnecessary prescriptions, prevent abuse and combat diversion.

States like Massachusetts and New Hampshire have already made great strides since the launch, or revamp, of their PDMP. The revamped PDMP in Massachusetts includes $6 million in upgrades and allows access to monitoring systems in other states, while New Hampshire has seen an almost 13 percent drop in prescriptions for Schedule II drugs.

Whatever the state’s rules and regulations may be, it’s clear these programs are helping in the fight against opioids. Studies have shown the implementation of a PDMP is linked to a decrease of 1.12 opioid-related overdose deaths per 100,000 population and even have a positive effect on doctor shopping and diversion.

In IWP’s latest publication, The Ultimate Guide to the PDMP {eBook}, we highlight the specifics of PDMPs nationwide and how these programs work to fight the opioid epidemic. Explore what states have excelled, what states are pending new legislation and what add-on programs help bolster the system. 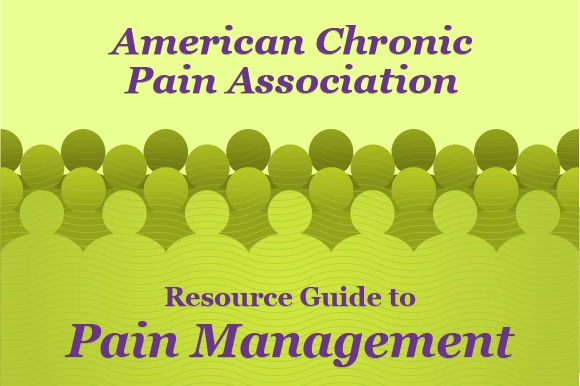 American Chronic Pain Association: Resource Guide to Pain Management Posted by Kristina Freyou, PharmD on January 03, 2018 It is difficult to know how to move forward once chronic pain has altered someone’s life. It often seems like all that is needed is the right …
Read More 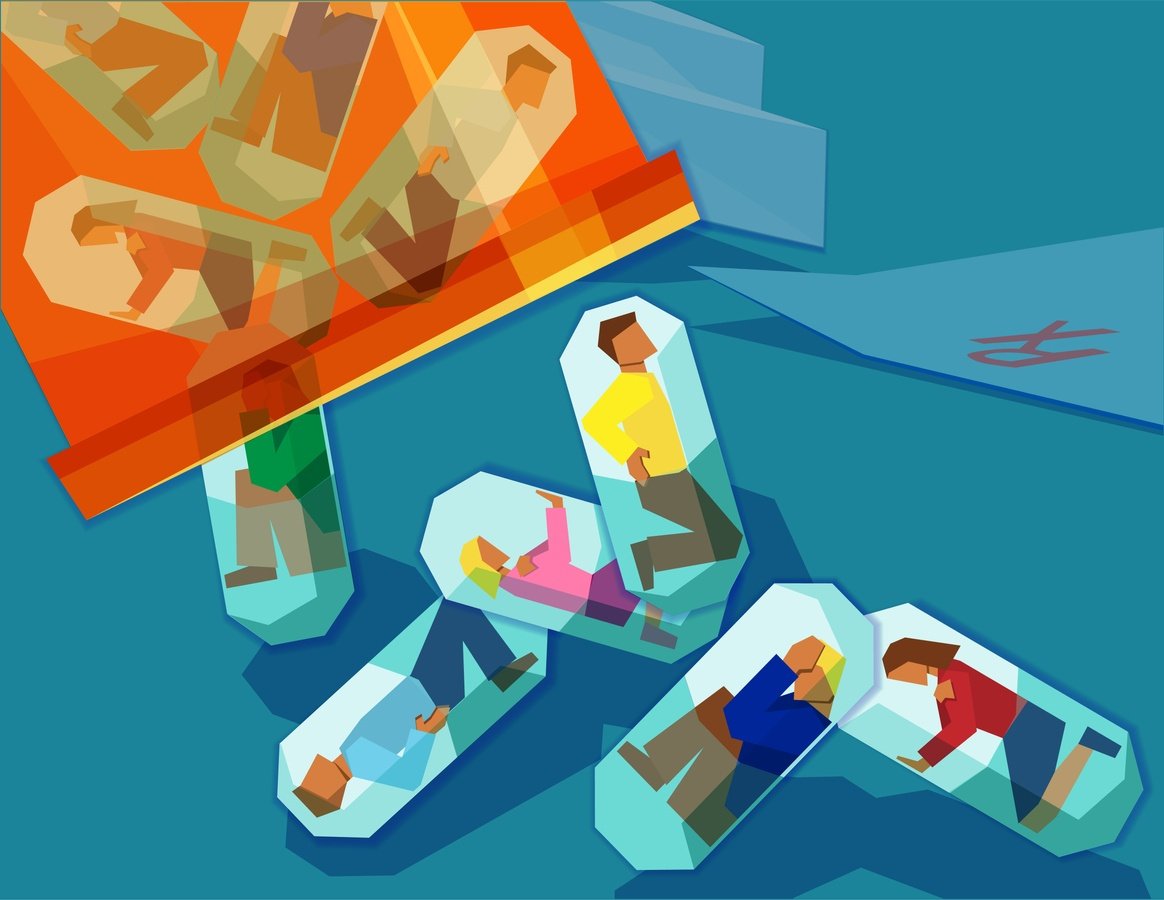 America's War On Opioids Posted by Danielle Jaffee on November 08, 2018 The Centers for Disease Control and Prevention (CDC) reports that 115 Americans die every day from an opioid overdose. The opioid epidemic has become …
Read More