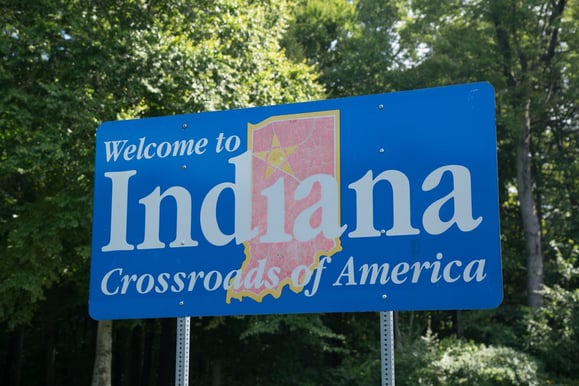 At the beginning of March, the Indiana legislature passed SB 369, a bill to establish a workers’ comp drug formulary for the state of Indiana.  The bill had significant support in both the House and Senate and the Governor is now being urged to sign the bill into law.  As we know, every formulary is unique and Indiana’s proposal is no different.

The Indiana drug formulary is based on the ODG Appendix A formulary, much like Texas.  SB 369 requires the full adoption of the formulary by January 1, 2019 and again, like Texas, requires providers to abide by the formulary, prohibiting reimbursement for N-drugs beginning on that date.

Now, like any formulary, there are avenues to getting an N-drug.  The bill allows for the use of N-drugs in emergency situations or where a doctor seeks prior approval from the carrier/employer because of the N-drug’s medically necessity to the injured worker.

The bill also requires every workers’ comp claim to be subject to the formulary, regardless of the date of injury. This means by January 1, 2020, all injured workers should be on Y-drugs for their treatment or have gotten approval from their carrier/employer to continue using N-drugs.  The bill is structured to start using the formulary by July 1 of this year.  So, if a patient is prescribed an N-drug before July 1, 2018, they can remain on the N-drug, without prior approval, until January 1, 2020, ultimately creating a one-and-a-half-year transition period

As we’ve discussed time and time again, formularies are one of the biggest workers’ comp trends of the last decade.  But no matter how many formularies we’ve seen, every one is different.