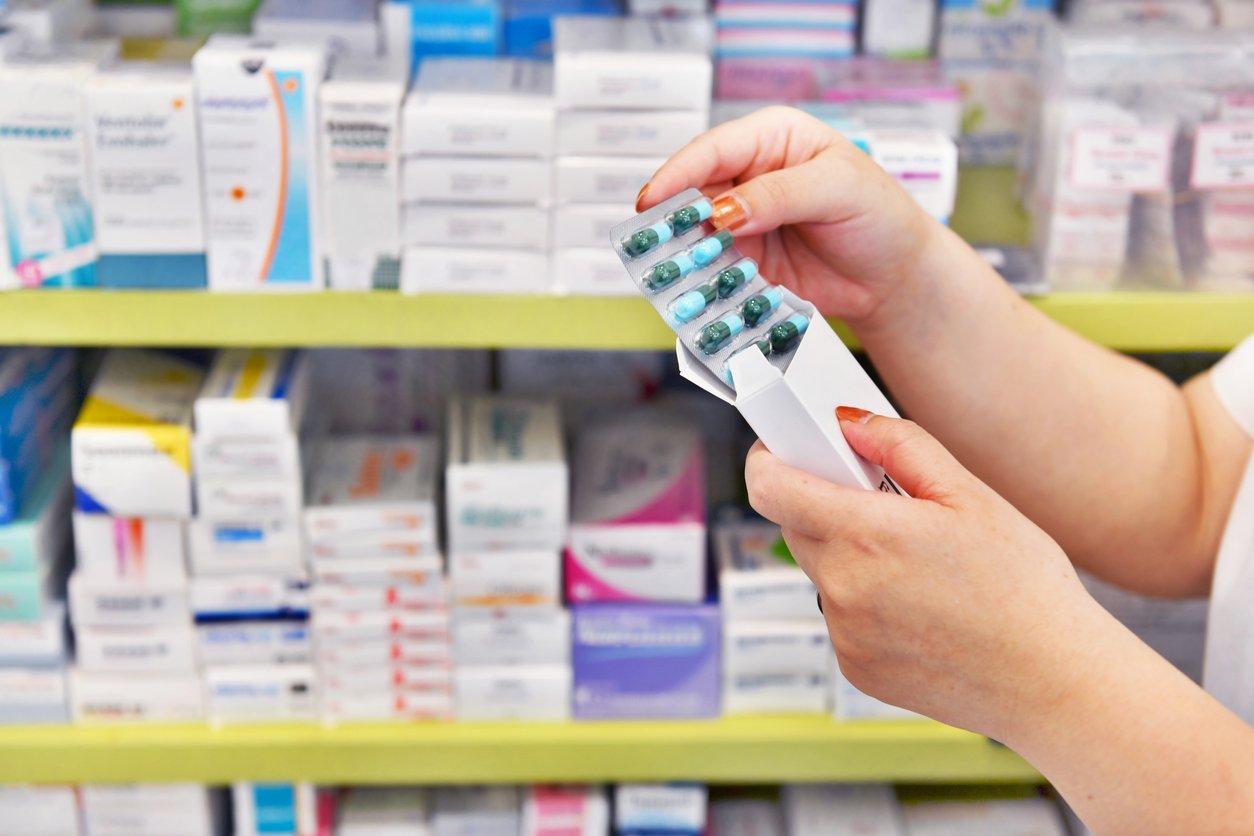 New York has joined several other states in adopting their own workers’ comp drug formulary. The New York formulary, which goes into effect beginning December 2019, applies to all prescriptions regardless of date of injury.

What is a Drug Formulary?

In simple terms, a drug formulary is a predetermined list of prescription medications that specifies which drugs, both brand-name and generic, are approved for treatment of certain conditions. Some drugs can be dispensed without prior authorization, while other prescriptions need to get the go ahead first.

According to the New York State Workers' Compensation Board (WCB), the New York Workers’ Compensation Drug Formulary is based on a medication’s effectiveness and appropriateness for the treatment of illnesses and injuries covered under the workers’ compensation law.

Most states that have a formulary put forth a black and white set of regulations stating if a drug will be approved or denied based solely on what the drug is. In contrast, New York put into place a list of medications and which injuries they could be used for, creating restrictions on medications based on an injured worker’s diagnoses.

The list covers injuries like ankle/foot, asthma, back, carpal tunnel, elbow, eye, hip, neck, shoulder, and distinguishes what medications will be covered for such areas of pain. But two ankle injuries are not alike and may need different prescriptions. The complexity and restrictiveness of the list is mostly going to place the biggest burden on the providers when treating an injured worker.

Although treatment options are limited by the formulary, it creates a choice of whether providers should prescribe based on the formulary or engage in additional administrative work to treat a patient based on their own medical determination. With any complex regulation in workers’ comp, administrative obstacles are bound to occur and may likely cause delays for injured workers.

An additional complexity of the formulary are the phases, where what’s allowed during phase A may not be allowed in phase B without documentation. There are three phases: A, B and the perioperative period. Perioperative period is the four days before and after the patient goes into the hospital or clinic for a surgical procedure. Each phase places different restriction on mediations regarding supply time, documentation, and the amount of time before or after an injury occurred in which a prescription can be prescribed. Phase A is the most complex as it places the most amount of restrictions.

Overall, the New York formulary is complicated. Prescribers will require planning and education before the first phase of implementation kicks off in December. But, the formulary itself took the state and its workers’ compensation board much time and thought to create and approve. As the first stage gets underway and special considerations are taken into account, prescribers and workers’ comp professionals alike will be keeping a close eye on New York’s workers’ comp drug formulary.

Note: This blog has been edited and updated for relevance as of June 3, 2020.