Why Missouri is the Only State Without a PDMP 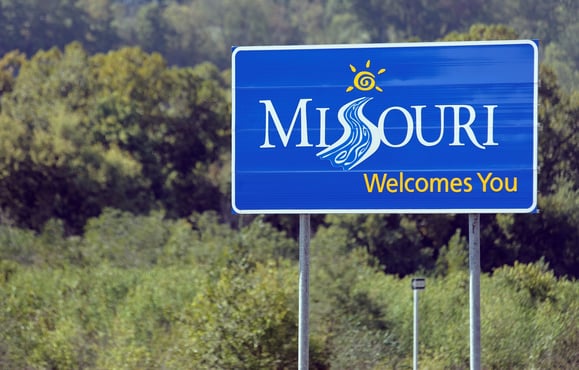 Prescription Drug Monitoring Programs (PDMPs) have become a key component to every state, and even the federal response to the opioid epidemic.  Over the past few years, states (and the federal government) have funneled millions into PDMPs, improving their technology, expanding access, developing their capabilities, and encouraging doctors, pharmacies, and law enforcement to use them as a resource.  However, while momentum is moving in one direction, Missouri is not ready to join the party after several attempts.

The idea of a statewide Missouri PDMP was introduced in 2005 and has continued to fail in the state legislature. In 2017, Missouri became the only state in the country that did not have a PDMP, but politicians hoped the 2019 vote would bring a different outcome. But, yet again, Missouri failed to pass their PDMP bill and still remains the only state in the country without a state-wide monitoring program. This is a huge issue as the opioid epidemic is a growing concern that needs attention. According to the CDC, 46 people die every day from opioids and in just 2017 alone, opioid deaths are six times higher than in 1999.  This should be a red flag that politicians need to add some legislation to monitor opioids.

But why is Missouri not willing to adopt a PDMP? We all agree they are a valuable resource, that give doctors tools to help better serve their patients and give states better ability to identify abuse and diversion.  So how come Missouri has lagged behind?  Well for starters, privacy.  For several years the legislature has seriously considered numerous bills that would have established a PDMP for the state,  but for most of those years, the Senate defeated the bill citing privacy concerns.  They argued the information was not secure from outside access and that the information could be used inappropriately.  Every year, their argument (and their legislative force) won out, even in the 2019 vote.

Many thought the bill would pass with Republican Mike Parson on board and longtime opponent Republican Robert Schaaf no longer serving in office. House Bill No. 188 even gained support from doctors, the Centers for Disease Control and Prevention, and even pharma companies like Mallinckrodt Pharmaceuticals. But unfortunately again, due to privacy concerns, argued mostly by Republican Senator Cindy O’Laughlin, the bill did not gain the support it needed in the Senate. Senator O’Laughlin argued the states that do have PDMPs in effect are “substantially worse off than Missouri in terms of curbing the effects of opioid abuse.” Causing her to argue that there is no reason to adopt a method, i.e. a PDMP, if it is not proven to work.

The state might be dragging their feet on a PDMP, but the counties and municipalities facing the reality of the opioid epidemic are taking matters into their own hands. About 70% of Missouri counties have have been enacting their own monitoring programs within the major cities. This alone is also causing problems as most overdoses are occurring in suburbs and not the larger cities.

How many years is it going to take to get a PDMP into place? Now that the 2019 Missouri legislative session has come to a close, we can only hold out hope that 2020 will be the year a PDMP is finally implemented in Missouri.