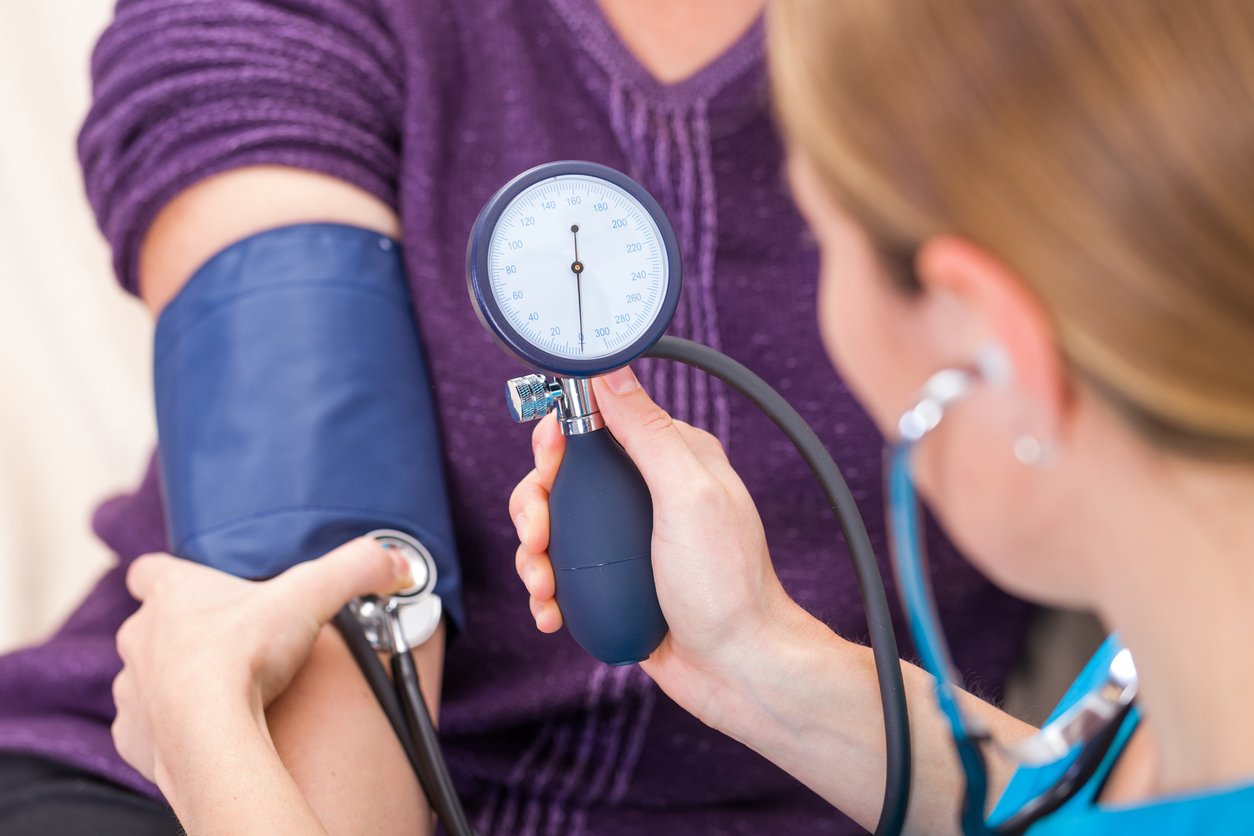 By a vote of 325-83, the U.S. House of Representatives voted in favor of expanding healthcare provider options to federal injured workers via HR6087. Bill language would allow nurse practitioners (NPs) and physician assistants (PAs) expanded provider roles in federal workers’ compensation claims. Under current Federal Employee Compensation Act (FECA) statutes, only licensed physicians can directly treat injured workers. By permitting NPs and PAs larger roles in the federal workers’ compensation system, supporters of the measure are hoping to treat injured workers quicker while also identifying some potential cost savings. However, opponents of the bill reserve some concern about the quality of care injured workers would receive if the bill came to fruition. Groups such as the American Medical Association (AMA) have said that the bill would set up injured federal workers with “suboptimal health outcomes and increased costs without improving access to care.” The bill will now head to the Senate for further consideration.

The AF Group, based in Michigan, in collaboration with Johns Hopkins University School of Medicine in Baltimore, says that being older than 60 at the time of a covid infection is the most substantial risk factor associated with "prolonged impairment and high costs of related workers’ compensation claims." The study released by the Journal of Occupational and Environmental Medicine in late May shows that 53.1% of workers' compensation costs were from older workers. Findings also show that 32% of claims with 60 days or more of lost time were not closed at the study's conclusion, meaning the 53.1% figure will likely rise. Overall data shows that 95% of accepted workers' compensation claims were usually closed within the study period, with just 5% of claims having 30 days or longer of lost time comprising 65% of total paid costs. 13,153 claims were examined during the study among 11 states between Jan 1, 2020, and Nov 30, 2021.

In Iowa, a court ruled in favor of an injured emergency dispatcher’s claim, establishing legal precedent that will make it easier for first responders with mental injuries to receive workers’ compensation benefits

In a tight decision from the state supreme court, justices found in favor of an emergency response dispatcher, which will likely make it easier for first responders to file a workers’ compensation claim for a mental injury. The case won on appeal initially received a denial for failing to prove that the PTSD from the dispatcher was "unusual" or "unexpected." However, Chief Justice Christensen says that Iowa's PTSD presumption is comparable to Minnesota's, where a diagnosis of PTSD is taken as fact, being caused by the first responder's job, unless it can be proved otherwise.

The state senate approved a cannabis measure mandating that carriers cover medical cannabis in workers' compensation last week. Although finding robust support in the Senate with a vote of 53-10 in favor, SB8837 will likely have a difficult journey in the Assembly. Lawmakers conclude session in June, and with committees meeting sparingly, the bill will likely wait till the fall for further consideration. The Assembly Committee on Health passed this measure in 2021 but faced issues with the Ways and Means Committee, where cost concerns remain a barrier.