With wildfires in the west occurring at alarming rates, federal lawmakers are looking to improve federal firefighters’ current workers’ compensation process. A bipartisan group of U.S. Senators requested that the U.S. Department of Labor (DOL) Office of Workers’ Compensation Programs implement a special claims unit for federal firefighters. The unit would expedite these claims to ensure they are serviced in a timelier manner. These firefighters currently rely on foundations and private fundraiser support for their injuries while their claim is in limbo. The group of Senators is asking that the processing of these claims be more efficient, accurate, and transparent. Hiccups in the claim process could endanger federal firefighter retention, especially with wildfires likely to increase as the spring and summer months approach.

Workers’ Compensation Industry Strong With Some Uncertainties Ahead

Healthy and resilient with a hint of uncertainty is what the workers’ compensation industry outlook shows for the near future, according to NCCI’s President/CEO. In the brunt of the pandemic over 80,000+ Covid claims in 45 states were reported with an average claim cost of approximately $7,800. In 2020 over 630 million in Covid losses were recorded in an industry that generates 42 billion annually. Covid did not impact workers’ compensation as hard as many expected. Rather the industry saw net written premiums drop 10% on average and the reserve redundancy grow to 14 billion. Medical severity and claim frequency also continued its decline despite a global pandemic. Cost containment measures even before the pandemic also strengthened the current market. Medical fee schedules and the decreased utilization of prescription drugs in workers’ compensation are some factors contributing to lower overall costs. Medical inflation, currently at 2-2.5%, has also been kept stable despite many areas of the private industry suffering from supply chain issues. While the industry looks in good shape, some considerations are worth noting. A.) The great resignation, or as some are now calling it, the “great reshuffle”, will push people into different workplaces. History shows us that new employees experience higher rates of injury, and although there is no concerning data right now, it is something worth monitoring for the time being. B.) Promising medical innovations in treatment for injuries are emerging, though at a higher cost. There is also the worry of more consolidation in hospitals and clinics, which could drive up prices. C.) Long Covid claims and increased presumptions could also push up financial costs.

According to a recent report from EK Health Services, unrecognized and untreated mental illnesses drive up workers’ compensation claim costs and disability. Data shows that mental health is equally important as treating physical health establishing a binding connection to health outcomes. For years, the Center for Disease Control (CDC) stated its belief that depression and similar mental health concerns are shown to be an increased risk of significant health problems such as diabetes, heart disease, and stroke.

CDC findings show that over 50% of the U.S. population will experience mental illness or disorder in their lifetime. Despite several states barring mental health claims from being compensable, such claims are increasing nationwide because of the pandemic’s isolation effects. In response to the current mental health crises in workers’ compensation, experts are looking to telemedicine services to reach those in need. However, experts caution that apps and telemedicine services for mental health need to be as user-friendly as possible and require more research to prove effectiveness. With mental illness and disorders on the rise, the report suggests that employers treat mental health claims with similar urgency as physical health injuries.

HB932 passed the House this week. The bill extends the current Covid workers’ compensation presumption for healthcare providers to December 31st of 2022. Supporters of the bill include a bipartisan coalition. If passed, the bill would take immediate effect. While the proposal to extend the presumption has support on both sides of the aisle, there is the possibility that new Governor Glenn Youngkin vetoes the bill citing financial costs. Currently, the bill awaits the committee process in the state senate.

A state appeals court rendered judgment last week stating a workers’ compensation judge cannot disqualify a physician treating workers’ comp patients simply because the doctor’s prices exceed the state’s workers’ comp fee schedule. In other words, the Florida 1st District Court of Appeals stated, “providers aren’t categorically tainted by higher-than-schedule fees. And carriers and authorized providers may agree to reimbursements per the schedule or according to mutually agreed on rates.” The court concluded that a comp judge does not have jurisdiction over the terms of physician fee agreements in general.

Lawmakers in the sunflower state introduced a bill this week that could alter the direction of care and negatively impact injured workers. KS HB2704 would prohibit infringement on the employer’s right to direct medical treatment. Among other provisions, the bill also provides that neither the employer nor insurer is required to notify the injured worker of any change or termination of medical or disability benefits. Currently, the Committee on Commerce, Labor & Economic Development is sponsoring the bill, and if fully passed, the proposal would be effective almost immediately. 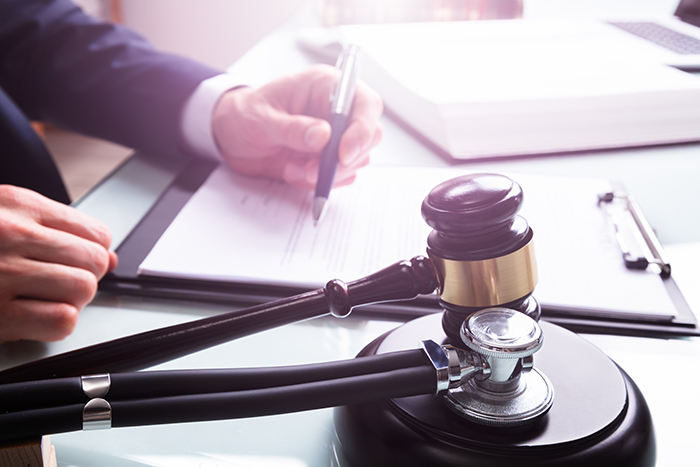 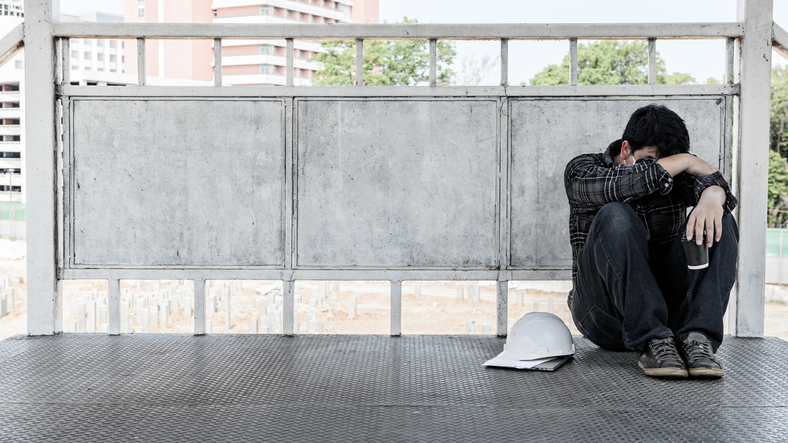