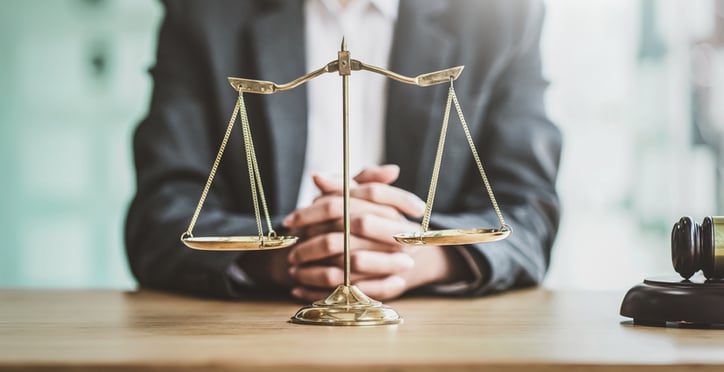 HB689 & SB1066 proposing to alter the state’s current PTSD presumption law cleared significant committee hurdles in the Senate and the House this week. In the Senate, SB1066 came out favorably from the Community Affairs Committee yesterday after just passing the Banking & Insurance Committee last week. House lawmakers reported HB689 favorably in the State Administration & Technology Committee passing its third committee in two weeks. With both bills moving on the fast track, this legislation will likely come to the floor either by the end of this month or early next month. The proposals aim to alter the current law so first responders would have 90 days after being diagnosed with PTSD to file a notice of claim rather than 90 days from the event that triggered PTSD symptoms. A tweak in the language could allow more claims for first responders in the state.

After seeing little attention in 2021, H447 cleared the House Insurance Committee this week with a favorable vote. The bill seeks to exempt work from home (WFH) injuries from workers’ compensation eligibility. While most states rely heavily on case law when determining if a WFH injury is compensable, Ohio is attempting to utilize the legislative process instead. Although the bill provides many exceptions, the legislation would likely narrow eligibility and make WFH claims more difficult to navigate. As the circumstances of WFH injuries are unique to each situation and better addressed in the courts, there is the likelihood this bill does not make it to the House floor. WFH injuries continue to garner legal and legislative attention as more Americans adapt to hybrid or fully remote workplaces.

The House Labor & Housing Committee gave their stamp of approval to LD1879 on Monday. LD1879 would make the state’s current PTSD presumption permanent for first responders, before the presumption expires in October of this year. Several first responder organizations voiced their support for the bill during committee testimony. With the move from the Labor & Housing Committee, the bill will likely undergo a financial overview in another committee before consideration on the House floor.

In their 2022 Outlook, MedRisk highlights the benefits of physical therapy integration in workers’ compensation. Key findings show that early physical therapy for bodily injuries, including low back, knee, and neck injuries, lowered medical costs by 27% per claim on average. MedRisk data also shows that the value of manual therapy (MT) increases with age. Patients between the age of 51 and 60 were discharged seven days sooner, and those 61+, nine days sooner when receiving early MT. With an aging workforce, the use of MT could help mitigate costs and improve recovery time for injured workers.

HB 2202 will receive a hearing from the Commerce Committee next week on Tuesday, February 14 at 4 PM EST. Through this proposal, the Industrial Commission of Arizona (ICA) would be required to post proposed changes to the fee schedule thirty days in advance. Seven business days’ notice of finalized changes to the fee schedule is also mandatory. Along with advanced notices, the ICA must facilitate one meeting with interested stakeholders before any fee schedule alterations come into effect. Supporters of the bill include several first responder groups seeking to enhance transparency and improve public-private partnership within the workers’ compensation system.

Mississippi becomes the 37th state to allow for medicinal cannabis

The Magnolia state became the 37th state to permit medical cannabis with the Governor’s signature on Wednesday. Legislators authorized the use of the substance primarily for chronic pain and cancer. Like many states, medical marijuana is not required to be reimbursed in workers’ compensation as outlined by SB2095. In 2020, voters overwhelmingly supported legalizing medical cannabis, with over 74% supporting the measure. However, the ballot question remained in limbo per court decision due to a technical procedure. This move prompted the legislature to act, passing the measure formally late last month.

The state decided not to roll the dice on changing its fee schedule in 2022. Nevada’s Workers’ Compensation Section agreed to retain the current pharmacy fee schedule at AWP with a raise in the dispensing fee from $12.24 to $12.37. Much of the previous fee schedule remains the same going into 2022, with the only significant change being an increase in conversion factors. The fee schedule went into effect officially as of February 1, 2022, and will go through to January 2023. 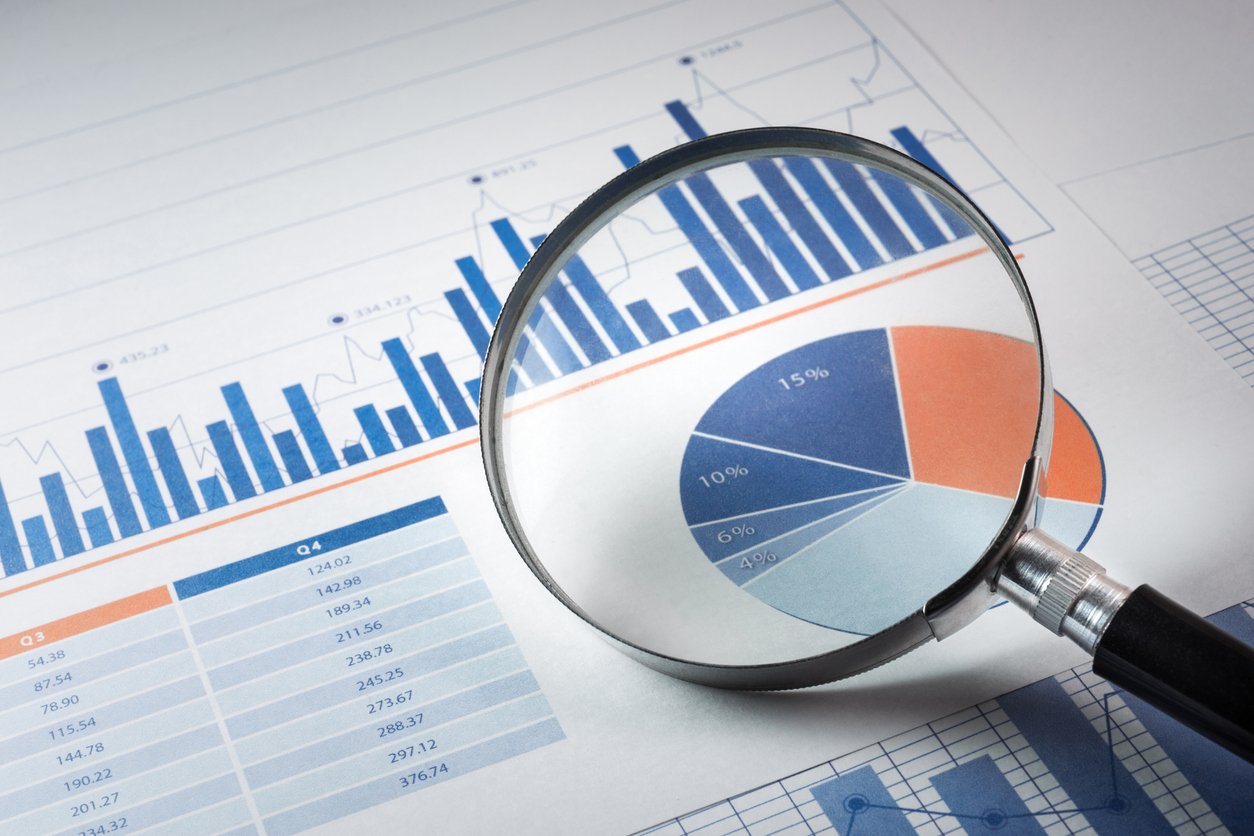 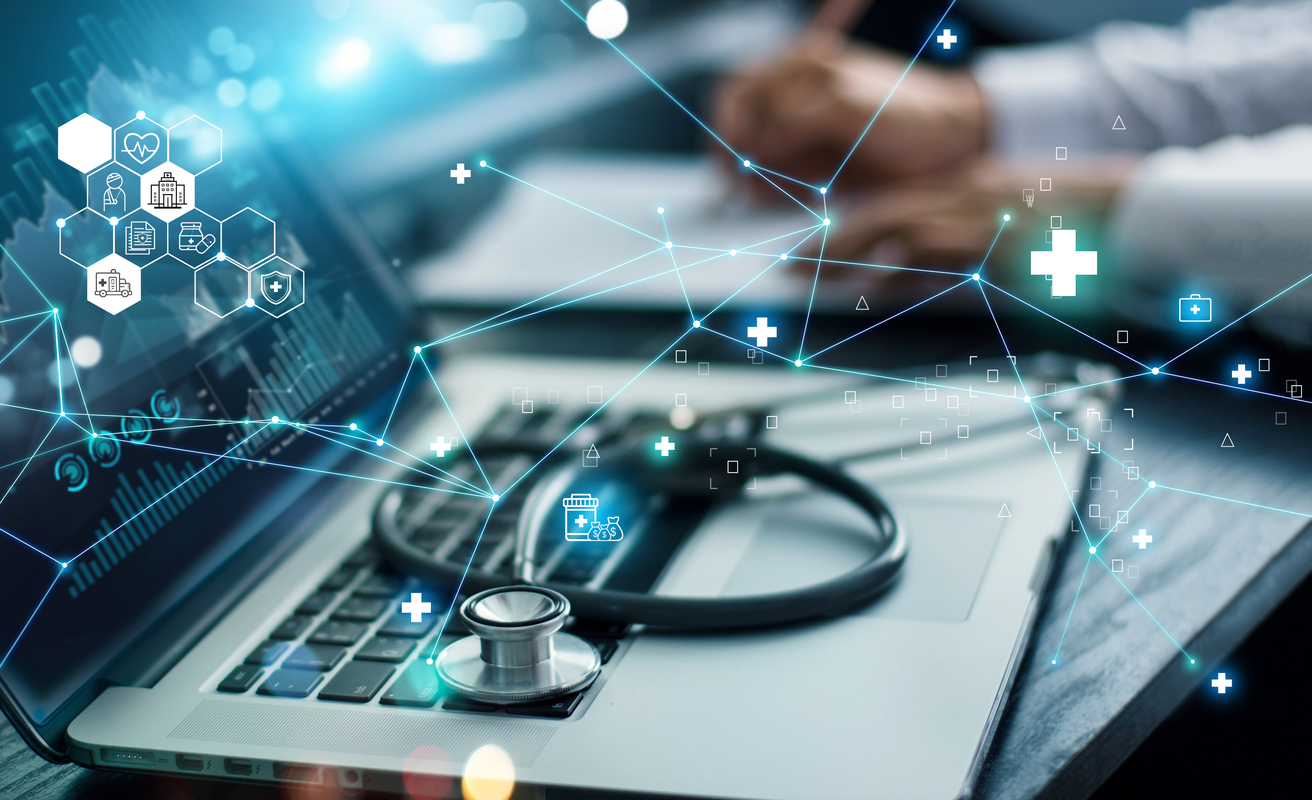