Developments in Telemedicine Amongst the States 2021 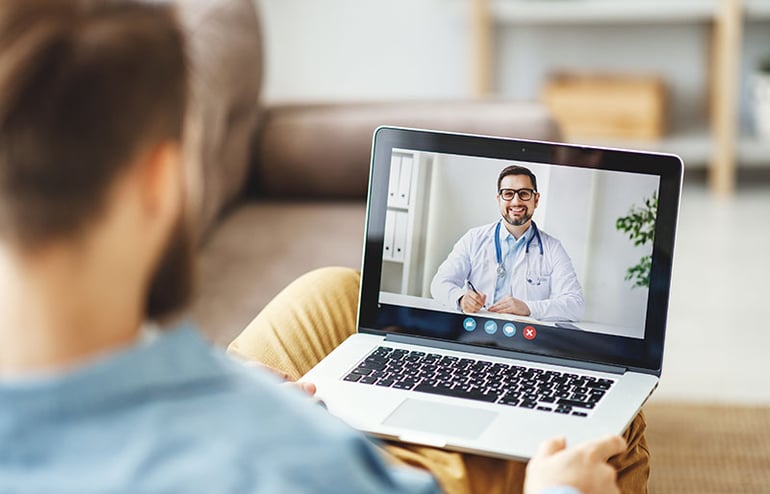 Telemedicine dominated conversations in legislative chambers from coast to coast this session. Due to the Covid-19 pandemic, the country’s healthcare system looked to the virtual world in place of physical visitation. Patients swapped waiting rooms for their tablets, laptops, and even smartphones to access their providers. Today, approximately 76% of US Hospital systems say they utilize telemedicine services on a routine basis. Virtual care is being conducted in various ways ranging from audio and text-only to a full video portal.

Virtual visits are nothing new in the US. The US Veterans Administration (VA) championed the technology on a large-scale dating back to 2003. In workers’ compensation, over a third of industry leaders said telemedicine will have an immense impact on the industry in the next 5-10 years. This figure comes as no surprise as telemedicine appointments at the beginning of the pandemic shot up over 90 percent for injured workers.

Over 1,000 telemedicine-related bills were filed this year, each state accommodating their residents' needs. Whether by executive orders, regulatory rules, or the legislature, numerous states expanded telemedicine access temporarily or permanently. While some states made minor clarifications to existing definitions, other states like Arizona, Delaware, Kentucky, and Montana passed sizeable omnibus bills enhancing providers' and patients’ ability to access telemedicine services on a large scale. Colorado, Oklahoma, and South Dakota permitted their residents to utilize telemedicine through various platforms by passing tech-neutral definitions, allowing for technological flexibility. Before the pandemic, less than half of US states allowed wide-scale telemedicine usage in workers’ compensation. Since the pandemic, over half of US states either added a telemedicine option or expanded their use for injured workers.

The arrival of large-scale telemedicine is quickly becoming the norm, and for a good reason. Providers see significant cost reductions, patients eliminate commuting times, and younger generations like Millennials and Gen-Z already prefer online care. Although the benefits continue to unfold, there are some hesitations to fully investing in the large-scale conversion to telemedicine.

Online access is necessary for a wide range of needs and services in our daily lives. However, not all Americans can access the internet with ease. Over a third of African Americans, Latinx, and Native American populations have none or very little access to broadband networks. Rural Americans are also limited; nearly two out of three rural residents encounter problems accessing high-speed internet. In all, over 44 million Americans do not have a standard broadband connection due to either lack of access or affordability concerns. There is also the worry with older generations' ability to utilize today’s technological systems. 41 percent of Medicare beneficiaries reported limited access to high-speed internet necessary for full-scale telemedicine practice.

Telemedicine’s potential is yet to see its limits. However, private-public sector partnership and cooperation are necessary to deliver critical services to unlock its full potential. Investments in broadband and the loosening administrative red tape from the states may be needed for telemedicine to be comprehensively delivered on a nationwide basis. 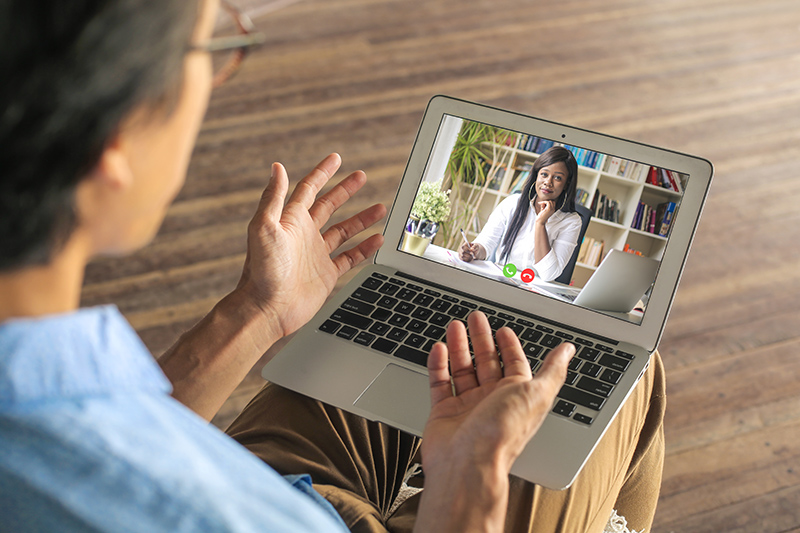 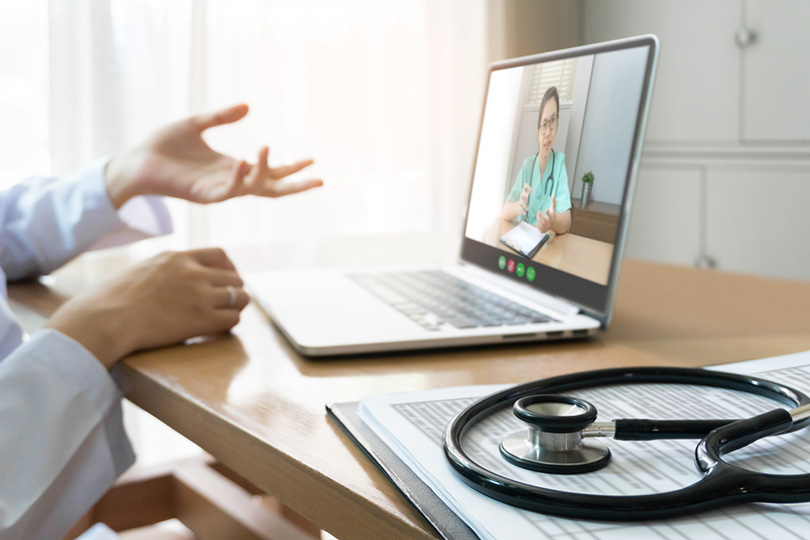