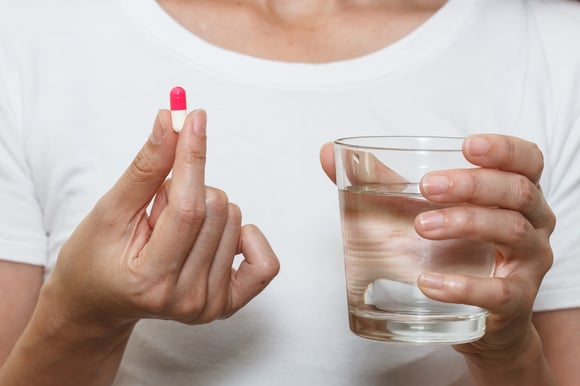 It’s become clear that excessive use of opioids is a problem.   According to the Centers for Disease Control and Prevention (CDC), prescription opioids are considered a driving force in the 15-year increase in opioid-related deaths with 91 Americans dying every day from an opioid overdose. What can be done to decrease these overdoses? Many factors and opinions play into the decisions around how best to tackle this problem.

One thing that is clear, according to the CDC, is that the risk of opioid overdose increases as the opioid dose increases. In fact, doses equivalent to morphine 100mg per day or more were found to increase the risk of overdose up to 8.9 times, compared to less than 20mg per day. Further, higher opioid dosages are associated with increased risk of motor vehicle injury and opioid use disorder.

One suggested way of decreasing opioid overdoses is to reduce the number of people taking high opioid doses. This involves some prevention of prescribing high dose opioids and transitioning people on high doses to lower doses. The process of transitioning off of high opioid doses can have both physiological and psychological effects and so it is often recommended to taper, or reduce the dose little by little over time, which allows the body to acclimate to lower dosages.

Many patients on high doses of opioids fear that their pain will increase if they decrease the amount of opioids they take. However, according to studies of long-term opioid treatment tapers, overall, patients reported improvements in function without associated worsening in pain. Some patients even report improved pain after tapering medication, though it should be noted that some pain might briefly get worse before getting better.

According to the CDC, tapering plans should be individualized and should minimize symptoms of opioid withdrawal.  In order to maximize pain treatment it is also suggested to consider nonpharmacologic therapies and nonopioid medications.  The CDC also states, that in general a decrease of 10% of the original opioid dose per week is a reasonable starting point, while some patients who have taken opioids for a long time might find even slower tapers (e.g., 10% per month) easier.

Anyone thinking about reducing their opioid dose should work closely with their healthcare provider to form a plan.  Dose tapering can involve reducing the amount of medication, without totally coming off the medication, or it can also mean reducing the medication bit by bit to wean off medication over time. A proper taper plan should include education for a multitude of reasons, but most prominently, there is an increased risk for overdose if anyone who has dose reduced quickly returns to taking a previously prescribed higher dose. There are several resources available for tapering medications and it is important to know that coordination with specialists and treatment experts may be needed. 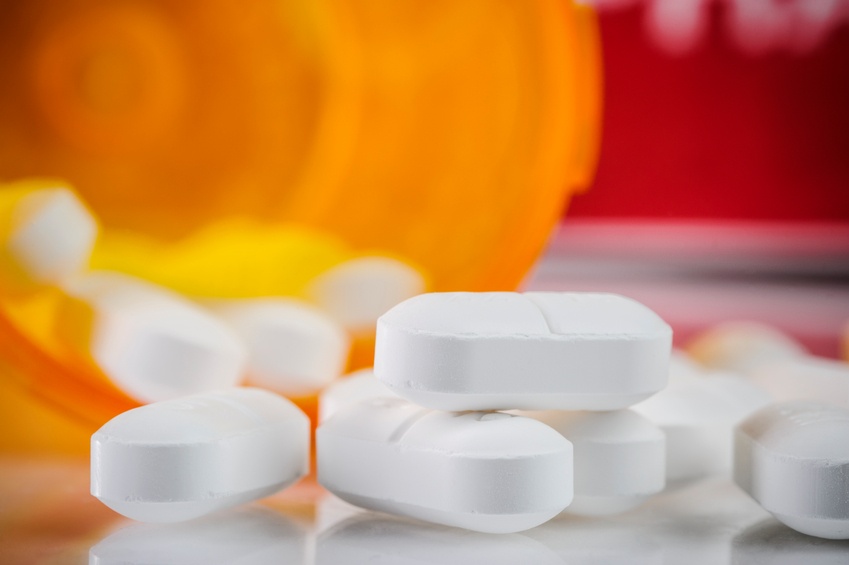 New Report Takes a Clear Look Inside the Nation’s Opioid Epidemic Posted by Danielle Jaffee on January 10, 2017 At the end of 2016, the Centers for Disease Control and Prevention (CDC) released a new report on the opioid epidemic showing that a shocking 33,091 …
Read More 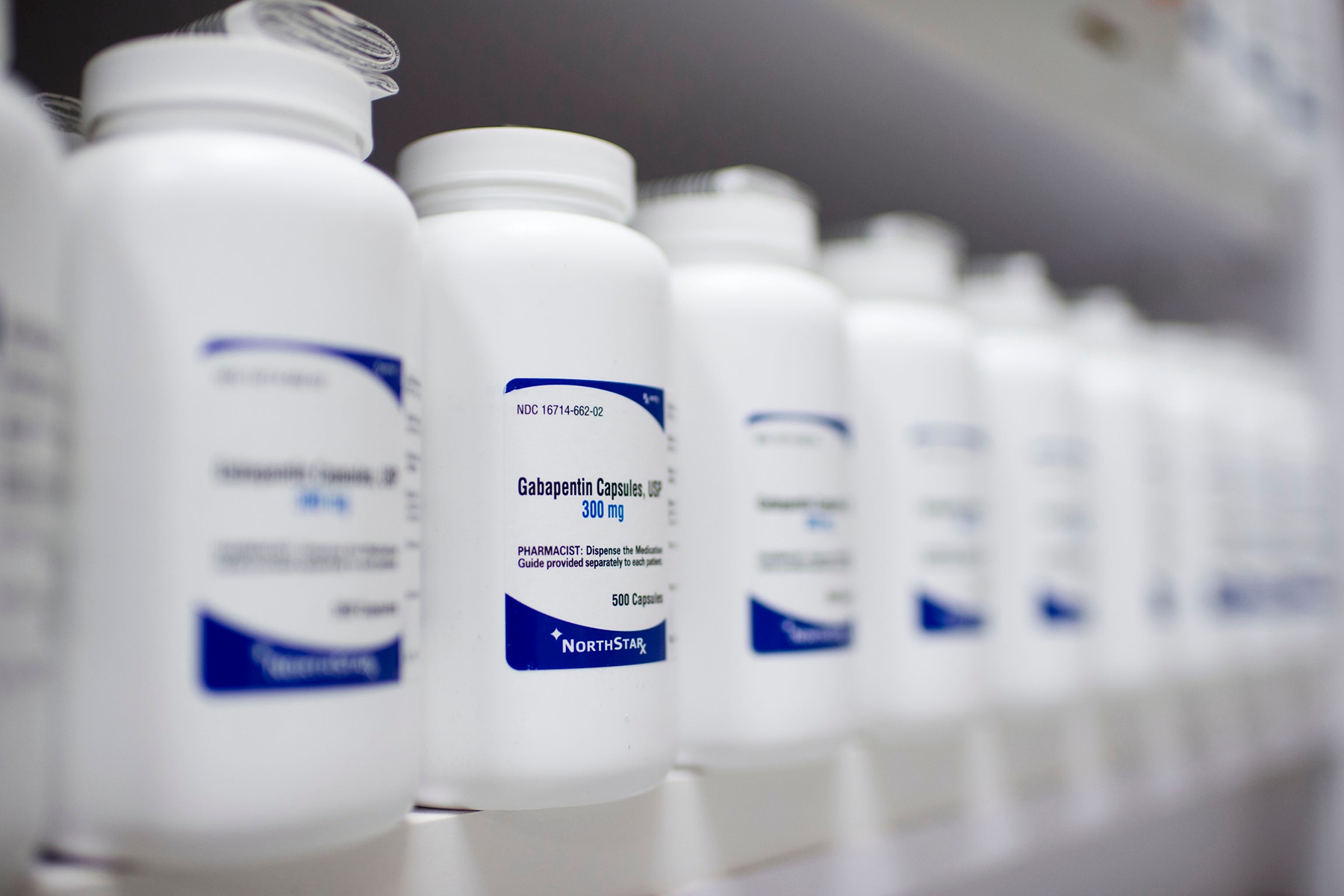