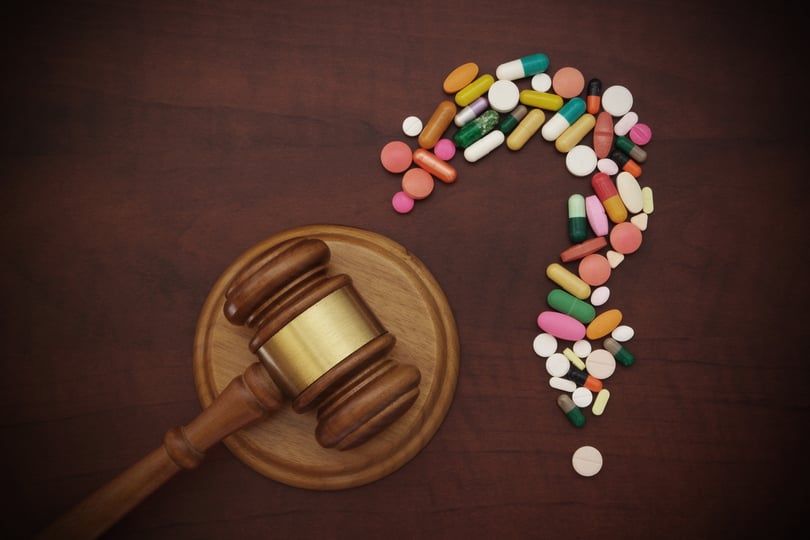 One of the most noteworthy announcements came last month when Purdue Pharmaceuticals, the manufacturer of OxyContin, filed for Chapter 11 bankruptcy as part of a deal to settle thousands of lawsuits against the company.  Purdue has been the target of nearly every opioid lawsuit in the country for not only manufacturing the addictive drug, but for allegations of misleading doctors and the public when promoting the opioid, helping to ignite the epidemic.

In filing for bankruptcy, Purdue is not avoiding liability but rather attempting to “preserve its value” to ensure that creditors, including plaintiffs in the various opioid litigations, get some piece of the company.  However, Attorneys General across the country who have filed lawsuits against Purdue are not satisfied with the filing and rightfully so.

While some value is retained with a bankruptcy filing, secured creditors, like banks that loaned the company money, get paid out first. This means the full value of the company does not come available to plaintiffs.  Additionally, the filing removes Purdue from the ongoing lawsuits which limits the ability for those AGs to negotiate larger sums of money from the company, a process they will now have to navigate in bankruptcy court.

A potential “silver-lining” for those states and counties seeking justice from Purdue, is that many of the lawsuits have members of the Sackler family, the owners of Purdue, listed independently in the lawsuit.  Purdue’s bankruptcy filing does not address the individual family members.

Purdue isn’t alone in trying to resolve the opioid litigation.  After losing an opioid trial in Oklahoma, Johnson & Johnson (J&J) announced last week a proposed $20.4 million deal with Ohio counties to avoid a trial.  The settlement will give the Ohio counties much needed money to address the lasting impacts of the opioid epidemic, including funds to cover legal expenses.  Additionally, prior to the J&J settlement, two other named manufacturers agreed to settlement terms with Ohio, including Mallinckrodt PLC and Endo International PLC.

However, even with the settlements, opioid litigation is still going strong throughout the country.  In Ohio, the trial the manufacturers have avoided still wages on against distributors, like AmerisourceBergen, McKesson, and Cardinal, and manufacturers still face the other thousands of lawsuits filed across the country.

Unfortunately, even with all the movement over the last few weeks, many questions remain and we’re a long way from resolution in the ongoing opioid litigation.  While more and more settlements are likely, it is also inevitable that some of these cases will proceed to trial and the justice system can be a long and winding road for all parties involved.