Medical cannabis continues to garner approval from the vast majority of Americans. Currently, just ten percent of U.S. adults believe the substance should be illegal for medical and or recreational purposes. The National Institute on Health (NIH) views cannabis for medicinal purposes as a "therapeutic option" to treat symptoms and not a formal solution. Along with the Federal Drug Administration (FDA) health agencies have signed off on specific THC, and CBD-based compounds aimed to treat the symptoms of chemotherapy patients and give relief to those with particular conditions such as severe epilepsy or multiple sclerosis. While the capacity of medical cannabis can be labeled as optimistic, the efficacy of the plant to substantively treat health issues remains elusive in comprehensive research studies. However, a 2017 National Academies of Sciences Engineering and Medicine publication confirmed cannabis's positive effect for managing chronic pain, nausea and stimulating hunger.

Although limited research is available, a significant patient population says cannabis improves their symptoms for various medical conditions. A California NIH-supported study shows that 92% of medical marijuana patients saw alleviation from their pain symptoms. Patients in Florida experienced an 80% satisfaction in symptom relief, according to researchers from Florida Gulf Coast University. In contrast, recently published research from Massachusetts General Hospital claims cannabis products fail to adequately treat pain, anxiety as well as depression and double the risk of cannabis use disorder. Due to conflicting studies on the subject, medical and recreational cannabis legalization remains an issue for the states to act on.

In workers' compensation, reimbursement of medical cannabis for injured workers remains a state issue. The matter received some clarity this year after the U.S. Supreme Court (SCOTUS) declined to hear a case, following the advisement of the Department of Justice (DOJ). In 2021 the Minnesota Supreme Court reversed previous state precedent ruling that carriers should not be forced to cover medical cannabis expenses for injured workers. Justices were concerned that forcing carriers to reimburse for medical cannabis could push them to violate the federally enforced Controlled Substances Act (CSA), which still classifies cannabis as a schedule I substance. In response, medical cannabis advocates petitioned SCOTUS to hear the case but were eventually denied, leaving the question of compensability with the states. Despite declining to take up the case, Justice Clarence Thomas voiced his displeasure with the federal government's varied approach to cannabis, seeing it as widely "inconsistent" and needing to be addressed. For now, medical cannabis, although popular, remains a complex issue as legislators attempt to configure regulatory protocols and healthcare experts continue to grapple with the potential of cannabis in medicine. 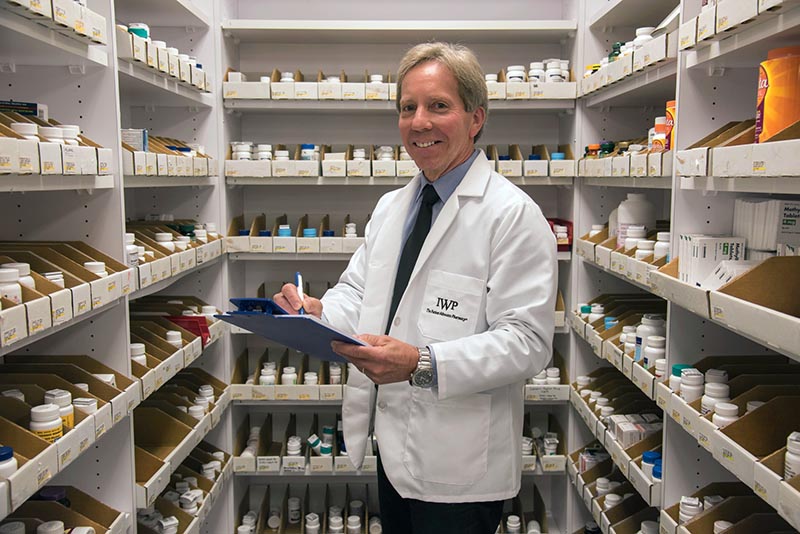 5 Differences Between IWP vs. Retail Pharmacy in Workers' Compensation Posted by Kellie Collier on August 12, 2016 Getting injured on the job can be a frightening experience. Ninety percent of job-related injuries are first time occurrences, which means injured …
Read More 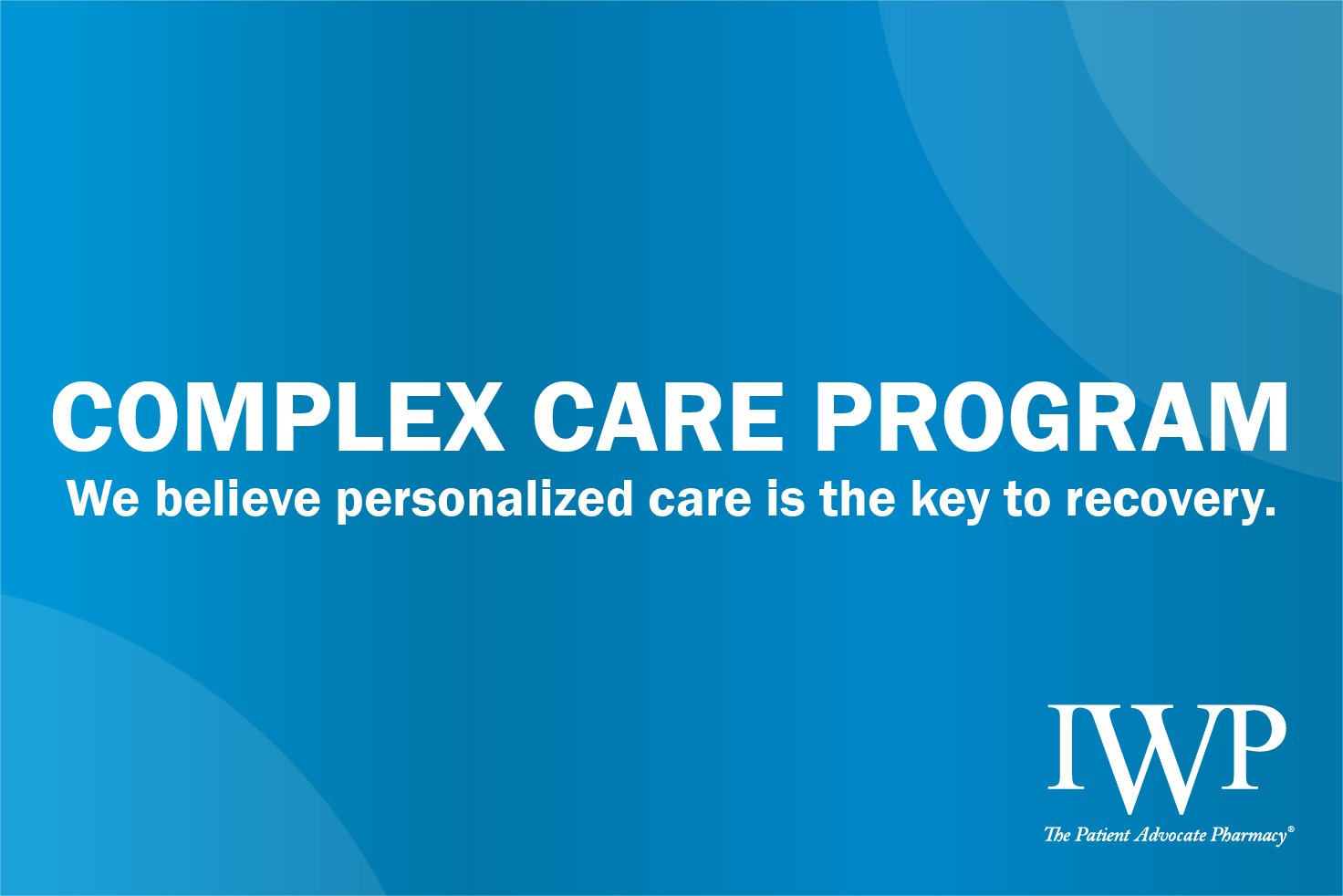