After 20 years, IWP reflects on the impact 9/11 had on the nation and our communities. The attacks of 9/11 are forever ingrained in the minds of Americans, including the extraordinary bravery of 9/11 first responders who selflessly went into scenes of perilous chaos to assist those in need. Amid the fire and falling debris, firefighters, police officers, medics, emergency personnel, and volunteers remained steadfast in helping as many 9/11 victims as possible.

In honor of their sacrifice and those impacted by the events of 9/11, the Federal government authorized the creation of the September 11th Victims Compensation Fund (VCF) and the World Trade Center Health Program (WTC HP). The program established comprehensive compensation for individuals who were killed during the attacks, suffered physical harm, or were injured in the aftermath of debris removal efforts. In 2019 after a series of reauthorizations, Congress approved a more permanent extension through 2090 for all eligible claims giving security for those who suffered from long-term injuries and those who may encounter illnesses related to the smoke inhalation and debris exposure from 9/11 in the future.

States like New York also added their own state presumption soon after 9/11. The addition allowed those affected by the attacks, primarily 9/11 first responders, to receive workers’ compensation, disability, and accidental death benefits. The presumption streamlines benefits for those affected on 9/11, and unlike most claims, the Workers’ Compensation Board in New York continues to make exceptions to standard filing dates for these claimants. New York’s added coverage to those 9/11 victims and first responders also deems PTSD/Mental Health claims related to the attacks as compensable depending on the circumstances of each case.

The needs of 9/11 victims and first responders following the attacks are ongoing and continue to be broad and extensive. Founded in October of 2001, some of IWP’s first medication shipments were to 9/11 claimants. Contrary to regular workers’ compensation claims, IWP uniquely dispenses directly to patients once their physician writes a prescription and works with insurance companies on the patient’s behalf, eliminating administrative hassles and wait times so that the patient can focus on their recovery. IWP managed medications primarily to those suffering from illnesses that made it difficult to breathe from 9/11 by dispensing nebulizers, oral inhalers, and other medications necessary to their symptom management and recovery. Our pharmacy proudly invested over a million dollars to handle the vast array of needs for these claimants ranging from severe pain to insomnia and even nutritional supplements, continuing to do so to this day.

Through trials and tribulations over the last two decades, IWP remains fiercely committed to 9/11 claimants’ medication needs necessary for their recovery. Workers’ Compensation and Federal compensation programs played an enormous role in the 9/11 aftermath to support those affected by the attacks. At IWP, we are and continue to be dedicated to improving and enhancing workers’ compensation protections to ensure injured workers can access the tools they need on the road to recovery. 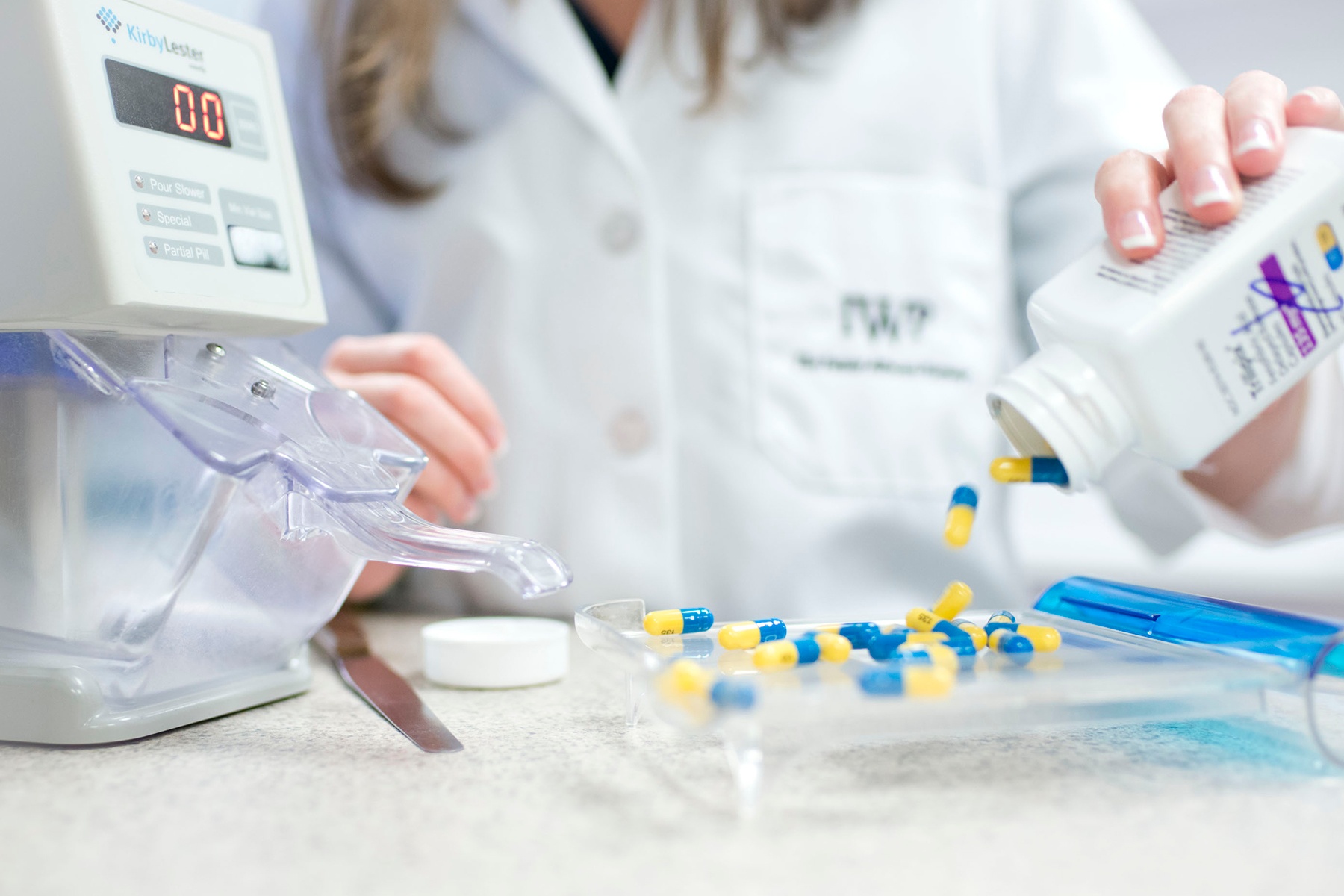 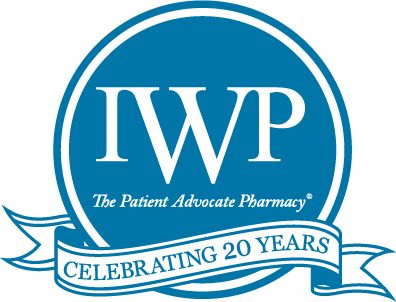