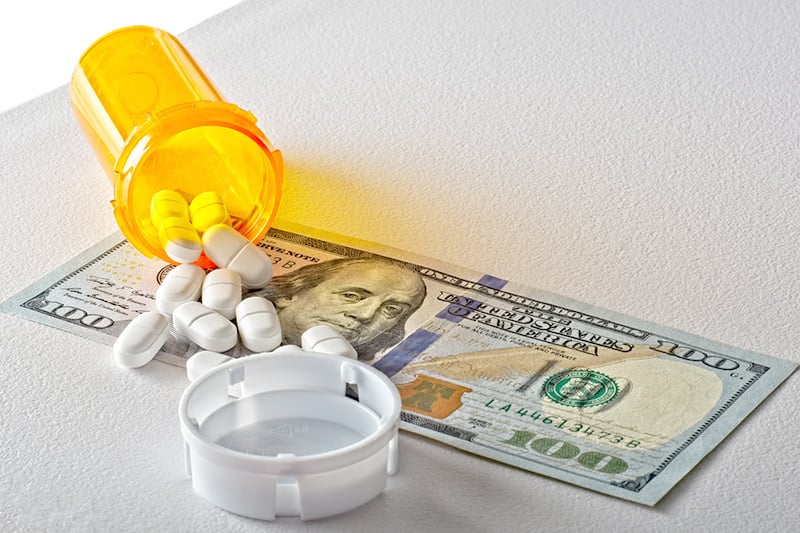 Inflation is impacting consumers in nearly every facet of daily living. Americans are shelling out more from their paychecks whether that be for vehicles (+12.4%), fuel, or even groceries (+8%). As supply chain issues continue to pose significant trouble to the U.S. and worldwide economies, Americans are experiencing the highest inflation rate in the last 40 years. Economists from the Bureau of Labor Statistics estimate that the current overall inflation rate hovers at 8.3%.

Regardless of figures, experts reserve caution for medical inflation as a slight uptick in physician and facility costs does exist. However, drug costs in workers’ compensation are being well contained despite heavy inflationary pressures. Most recent NCCI numbers from all of 2021 label prescription drugs as making up an average of 8% of medical payments compared to 10% in 2020, down 2%. Cost containment is also helping, with workers’ compensation prescriptions’ average wholesale price (AWP) witnessing an increase of just 0.4%. Overall, costs per script increased a mere 1.1%, and cost per claim for opioids decreased by 6%, adding to the 62% decline in opioid spending since 2016. The top therapeutic classes that makeup 76.3% of all scripts (Opioids, NSAIDs, Muscle Relaxants, Anti-Depressants, and Topicals) decreased in utilization except for anticonvulsants, where usage remained the same.

Prescription drug costs in workers’ compensation were already declining before the pandemic. A multi-year WCRI study found that prescription drug payments declined by 41% since 2017. This continued fall can likely be attributed to several factors. Lower utilization of prescription drugs is one of the primary causes of this decrease, which can be linked to decreased (non-covid) workplace injury rates over the years. It is also important to consider that patients who experience lower levels of pain may not be as likely to require prescriptions for minor injuries or may look to alternatives. Formularies and fee schedule alterations can also be linked to cost declines.

In the face of harsh economic implications workers’ compensation medical costs, particularly for prescription drugs, are not experiencing price hikes like other economic sectors. Although vigilant for now, industry experts do not see alarms for potentially higher inflation of medical costs in the near future. For now, leaders in the industry will be closely monitoring labor market conditions which will likely make the most significant impression on the workers’ compensation sector going forward. 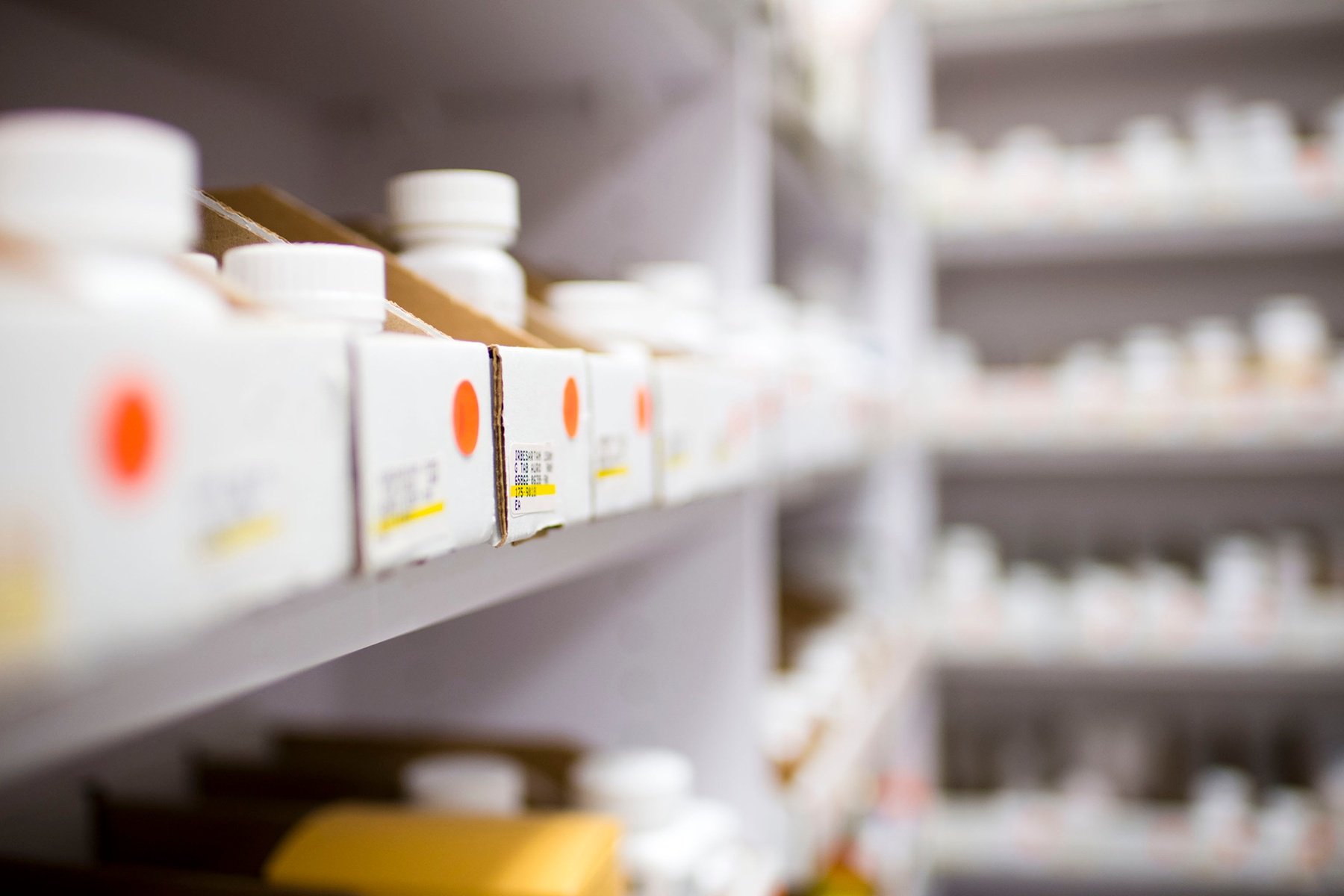 How Medication Synchronization Can Benefit Your Prescription Care Posted by Lyndsie Robinson on July 31, 2020 What is medication synchronization? It’s one of the many benefits of having your workers’ compensation prescriptions filled with IWP, but what does …
Read More