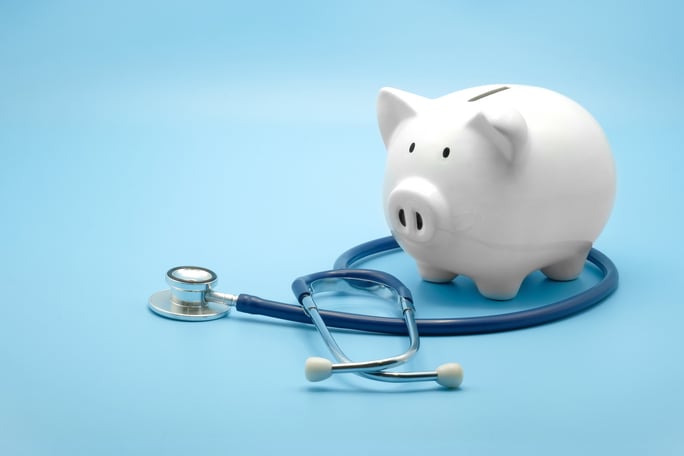 The National Council on Compensation Insurance (NCCI) reports that the current inflationary environment's effect on workers’ compensation is “complicated.” From 2012 to 2019, workers’ compensation paid medical costs increased at a relatively stable rate, posting at 1.5% annually. In 2021 every region of the country experienced higher workers’ compensation medical costs compared to data from 2012 to 2019. Specifically, the Northeast and Southeast regions of the country saw an overall annual increase at approximately 3 percent, while the Western areas saw a 2 percent increase, followed by the Midwest with a 1 percent uptick. Hawaii saw the most significant change in overall medical costs with an annual average growth of 5.9 percent, while Oklahoma witnessed the lowest change at a -1.5 percent yearly decrease from 2012 to the current 2021 data. Overall, from 2012 to 2021, the nationwide workers’ compensation medical costs averaged an increase of 2 percent annually. Meanwhile, the current rate of inflation hovers at 8.2 percent. Despite modest increases in most states, prescription drugs seem little impacted by inflationary pressures. The nationwide average annual change for workers’ compensation drugs saw a -0.2 percent decline. Regionally, the western country experienced the most significant drug decreases at -0.4 percent, followed by the Northeast at -0.3 percent and the Southeast and Midwest at -0.2 percent.

President Biden is calling on Congress to pass the FFFA, which would provide a comprehensive workers’ compensation cancer presumption for federal firefighters

President Biden is asking congress to act on federal workers' compensation reforms for firefighters. The White House is advocating for the passage of the Federal Firefighter Fairness Act (FFFA), which would make it easier for federally employed firefighters who contract certain illnesses to qualify for federal worker's compensation. Specifically, the FFFA would amend federal statutes by creating a presumption covering firefighters in the case of bladder cancer, brain cancer, chronic obstructive pulmonary disease, colorectal cancer, esophageal cancer, kidney cancer, leukemias, lung cancer, mesothelioma, multiple myeloma, non-Hodgkin lymphoma, prostate cancer, skin cancer (melanoma), testicular cancer, thyroid cancer, and even sudden cardiac event or stroke. Calls to action on the bill come from both sides of the aisle as the country continues to battle the growing threats of wildfires, particularly in the western regions of the nation. The House has already passed the measure and is awaiting Senate review.

State regulators have proposed changes to the state's utilization review (UR) process and out-of-state pharmacy permit requirements. For out-of-state pharmacies, the state clarified that such pharmacies must have a designated resident agent and that documentation of satisfactory inspection in the state where the pharmacy is located is readily available upon request. Regulators also addressed UR qualifications, mandating that UR reviewers have the proper education, training, and experience necessary to evaluate clinical issues and services for medical appropriateness. In addition, the state also shortened the number of days UR reviewers have to submit information to providers.

North Carolina firefighters are largely denied workers' compensation for cancer and chronic illnesses, a common theme for decades. First responder advocacy groups say the precedent is incredibly problematic as CDC data shows the number one cause of death among firefighters is cancer. The Tar Heel state only allows for workers' compensation benefits in the case of death from their disease. However, family members must then prove their relative's illness was connected to their firefighter duties, which can be challenging to prove in court. In 2021 the state enacted a pilot cancer benefits program that would give lump sums of payments to firefighters diagnosed with cancer to relieve their healthcare expense burdens. Unfortunately, the denial rate for this program is still sizeable. The program, in essence, substitutes for workers' compensation coverage and maxes out at $32,000. In contrast, workers’ compensation ensures injured workers do not pay out of pocket for their medical costs. As of August 31, 73 firefighters have applied to the pilot program, with 39 accepted claims expensing $1,011,265 in lump sum payments. The most common cancer among firefighters is Prostate cancer, followed by cancers of the Lung, Kidney, and Liver.

The state's Department of Labor & Industry reports that non-fatal injuries and illnesses (not including covid claims) totaled 52,600 workers in 2020, approximately 2.1 cases for every 100 full-time workers. The state's data shows it is below the national average for non-fatal injuries. Non-fatal injuries were most common at nursing care facilities, where the injury rate hit 16.1 cases per every 100 full-time workers. Psychiatric and substance abuse hospitals also reported high injury rates in the Commonwealth at 13.4 cases for every 100 full-time workers. Common injuries included sprains, strains, tears, bruises, and contusions, similar to the majority of other states' most frequent injuries. Injuries were attributed primarily due to falls, injury by others, and lifting/lowering heavy items. Safety and health compliance officers identified 11,580 workplace hazards among 1,848 inspections last year.