There are a lot of abbreviations and acronyms in the workers’ compensation system, so many that it’s easy to get confused whether you’re a patient, a workers’ comp attorney, or a physician who treats injured workers.

IWP—and there’s another acronym for you—strives to make the workers’ comp system as understandable as possible in any way that we can. Consequently, we thought it might be helpful to share some of the most common workers’ compensation acronyms to help you get familiar with them. There are dozens of others—far too many to list—that may be used depending on the patient and the nature of the injury, but almost all injured workers will run into the following abbreviations and acronyms.

EE: This simple acronym denotes the employee, which refers to the injured worker launching the claim.

ER: In workers’ compensation, ER is used to denote the employer. It is not an acronym for “emergency room.”

DEPO: DEPO is the abbreviation for deposition, although not all injured workers will necessarily have to attend a deposition for their workers’ compensation case.

DOI: This stands for date of injury, i.e., the date that the injury occurred and/or gets reported. Bear in mind that it’s best to report a workplace injury as quickly as possible.

DOL: The DOL acronym has double duty and can either refer to date of loss or department of labor.

PD: A permanent disability is known as a PD in the workers’ comp sphere.

PPD: On the other hand, PPD stands for permanent partial disability.

PTD: Another important acronym to remember is PTD, or permanent total disability.

TPD: This is an important acronym for workers’ compensation patients that stands for temporary partial disability. It’s worthwhile to note that TPD refers to a disability that’s based on wage loss.

TTD or TD: Both acronyms refer to temporary disability, which is essential to calculate an injured workers’ wage replacement.

AOE: When you see this acronym, the subject is about injuries arising from employment.

DX: In the world of workers’ compensation, DX means diagnosis.

RX: Rx is an acronym that IWP sees every day. It stands for pharmaceutical prescriptions.

IME: An Independent Medical Exam may be required to examine the injured worker. The workers’ compensation insurance carrier is generally responsible for ordering an IME as a means to dispute any findings by the injured workers' personal physician.

QME: Similarly, a Qualified Medical Exam may be needed for the injured worker.

MMI: A doctor will determine how, when, or if an injured worker can resume his or her duties by judging his or her maximum medical improvement.

FD: When an injured worker returns to work, he or she may be placed on full duty.

LD: On the other hand, a workers’ compensation patient may only be able to resume light duty after returning to work.

MOD: In some cases, an injured worker is only approved for modified duties at work.

PT: Before returning to the job, a WC patient might need to do physical therapy.

OT: At other times, occupational therapy is necessary, perhaps to train for a new position.

WCAB: An injured worker can appeal to the Workers’ Comp Appeals Board if he or she disagrees with the results of the claim.

This is by no means a comprehensive list of workers’ compensation acronyms and abbreviations, but it’s a good way to familiarize yourself with the most common terms. It’s helpful to understand everything that occurs with a workers’ comp claim, especially for the injured worker. Keep this list handy for assistance in the future. 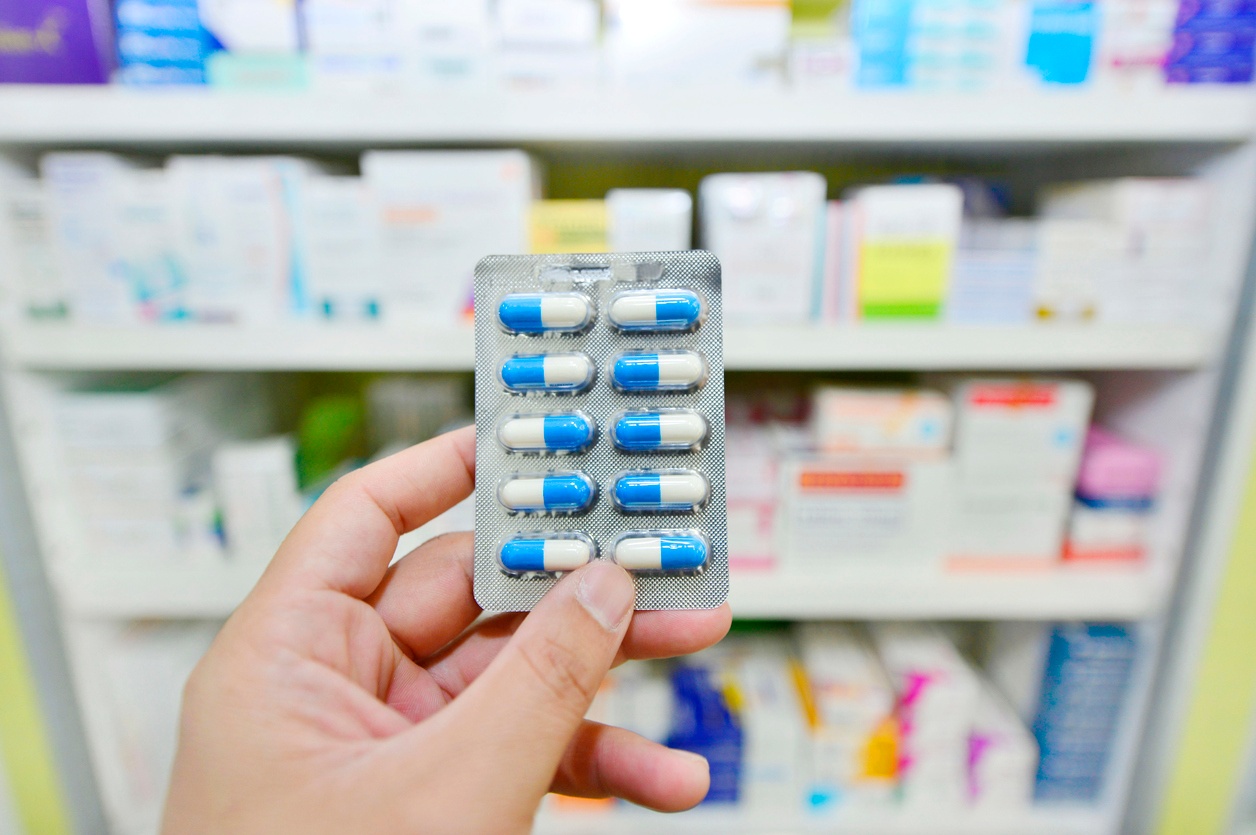 What is the Difference Between Over-the-Counter and Prescription? Posted by Meaghan Byrne, PharmD., CPE & Frank Pallaria, RPh on March 29, 2018 This blog was updated on June 4, 2020. There are two general classifications of drugs: prescription only (Rx only) and over-the-counter (OTC). …
Read More 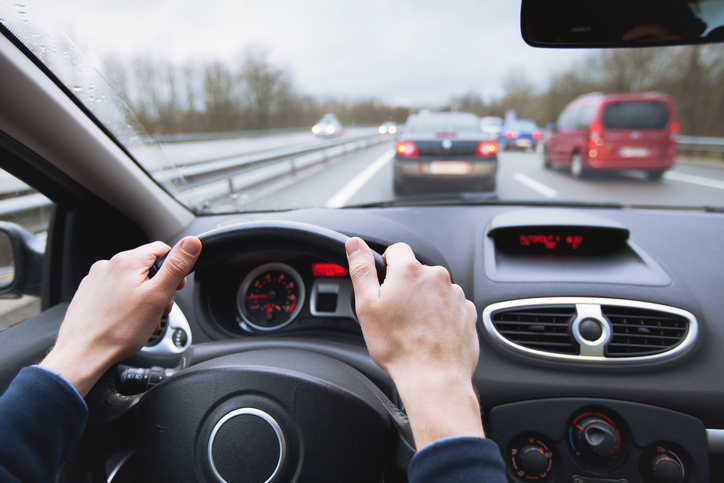