Vaccine Mandate - What To Know 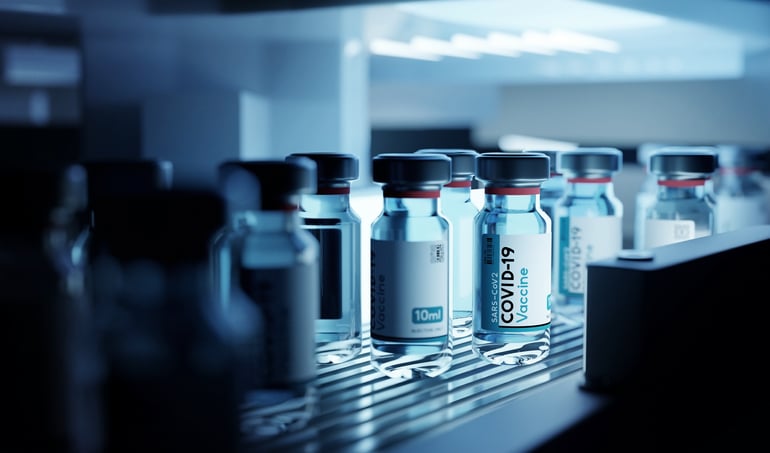 In early September, the Biden administration introduced new mandates aimed at improving the US vaccination rate. As the Delta variant became more prominent, White House officials grew increasingly concerned with the variant’s ability to spread quickly and with more ferocity than before.

To accommodate wide-scale compliance, Biden administration officials are certifying that workers receiving the vaccine will be compensated for time off in the case of ill side effects. However, most of the rules put forward by the OSHA mandate are not in a place to be properly enforced. With just a couple of thousand state and federal OSHA inspectors nationwide, enforcement of the requirement will be a significant undertaking. As such, the agency and the White House will rely heavily on companies and local entities in applying the mandate to their workplace. For right now, most companies are implementing the order without hesitation, and many even support the OSHA rules in their totality. Large workplaces such as United Airlines, Tyson Foods, and the National Basketball Association report 90%+ vaccination success.

While OSHA relies on company’s and large workplaces to conform with the mandate, the fines associated with non-compliance are also pushing employers to comply. Right now, flagrant violations could cost businesses over $13,000+ per incident, and willful/repeated violations can be 10x that amount. Democrats who narrowly control both legislative chambers want to push the maximum violation for impeding on the OSHA mandate to $700,000 in their reconciliation package as well.

Although vaccination rates are increasing, the new vaccine compliance rules are facing challenges in court. There is growing concern that federal mandates around covid vaccines may be unconstitutional or out of the scope of a federal agency's power. In early November, the Fifth Circuit Court based out of New Orleans agreed with this belief halting the mandate altogether. Republican Attorney Generals in 26 states and a small assortment of private business entities sued the Biden administration to stop the mandate believing it to be a significant overreach by OSHA. In response, the Biden administration this week asked the Sixth Circuit Court of Appeals based in Ohio to reinstate the mandate.

While state and federal officials battle it out, legal experts believe the OSHA rules are set for a showdown in the U.S. Supreme Court. However, precedent is on the Biden Administration’s side. A federal appeals court recently upheld New York state’s mandate for healthcare workers, and the U.S. Supreme Court turned down the opportunity to hear a challenge to Indiana University’s vaccine requirements as well in late summer. Along with recent cases, precedent historically favors vaccination mandates, as seen in Jacobsen v. Massachusetts in 1905, where the city of Cambridge, Massachusetts, deemed the smallpox vaccine necessary to safeguard public health.

Overall, the vaccine mandate delivered by Biden’s OSHA department presents unique challenges and considerations. Though vaccinations are a proven method to stop disease and improve public health, there is on the other hand concern surrounding personal liberties and government overreach. Regardless of both views, the requirements put forth by OSHA are more likely than not to be upheld now and in the future. 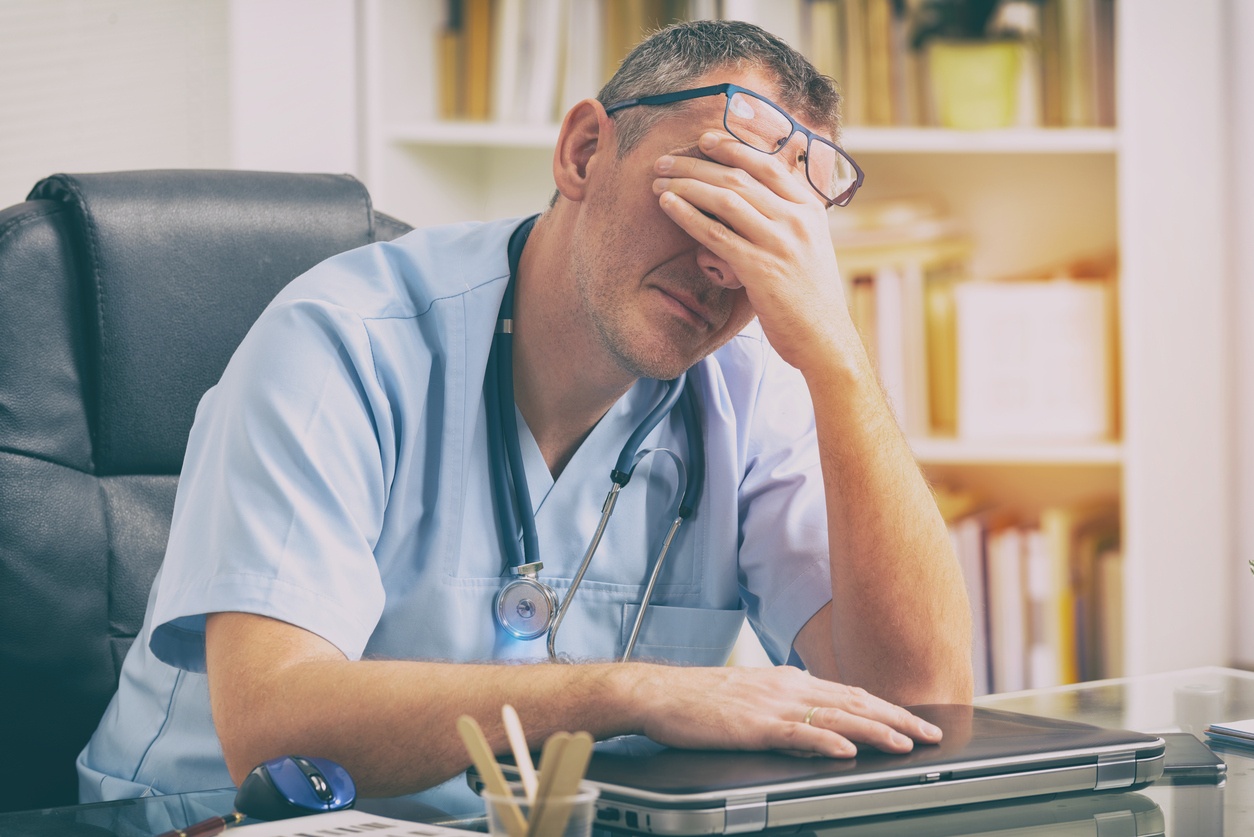