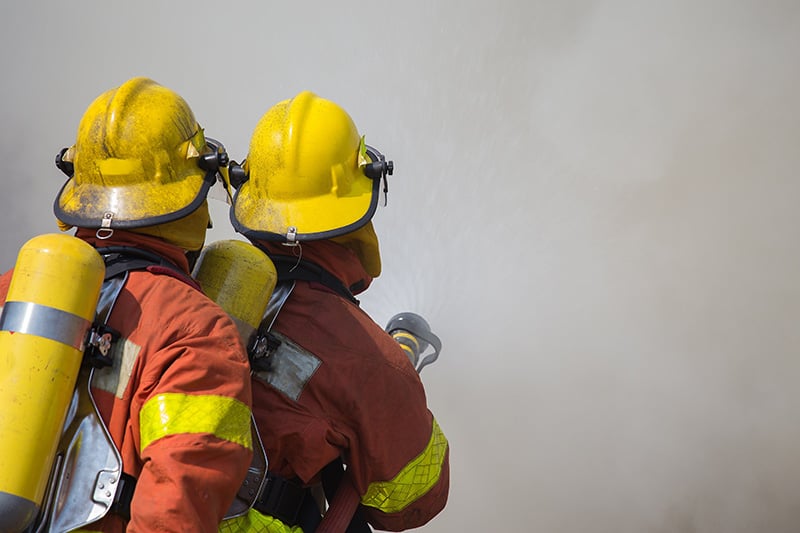 Each state has its own set of workers’ compensation rules and regulations. And within the state, some occupations, like police officers and firefighters, have restrictions on how their injuries are covered under workers’ comp insurance.

Within the past few years, many states have made a giant push to extend physical and mental coverage for first responders, including post-traumatic stress disorder (PTSD) and occupational cancer. Florida, New Hampshire, and Vermont are among states who have made steps towards allowing for better benefits for injured or ill workers.

While other states begin to consider legislation towards improving first responder coverage, others are discussing how they can best prevent these types of claims from forming.

Researchers have found that more than two-thirds of firefighters develop cancer and that a firefighter is 250% more likely to get cancer than the general population. For these band of heroes, job risks include testicular cancer, mesothelioma and leukemia.

What can we attribute to the cause of these cancers? While there may not be one specific cause, synthetic materials that induce smoke and soot have been identified as a leading driver. Everything from kids toys to televisions can be poisonous when ignited and inhaled. The increase in occupational cancer claims is largely due to the change in materials over the last century. What was once constructed with wood or cloth has been replaced with plastic, nylon and Teflon – making it more harmful to breath and faster to burn.

Now, states are taking notice and working quickly to help prevent occupational cancer. From state-funded grants for better equipment to diesel exhaust capture systems, measures are being taken at the state and city level to protect their own.

In 2018, The Ohio Bureau of Workers’ Compensation (BWC) allotted $2 million in grant money towards its Firefighter Exposure to Environmental Elements Program. After additional requests came in through the department, the BWC had awarded more then $3.3 million by June 2018.

Over seventy-five fire departments received grant money used towards everything from new industrial strength washing machines to clean gear to barrier hoods and washable gloves. The impact of these investments was felt by thousands of dedicated firefighters and will continue to be felt for years to come.

The National Volunteer Fire Council has also taken notice of the increased risk of occupational cancer. The organization has developed a poster of best practices for preventing firefighter cancer. Tips include:

As workers’ compensation systems continue to evolve, it is likely that we will begin to see more trends around occupational cancer coverage. Until then, conscious decisions towards safety may be key in helping to protect firefighters across the country. 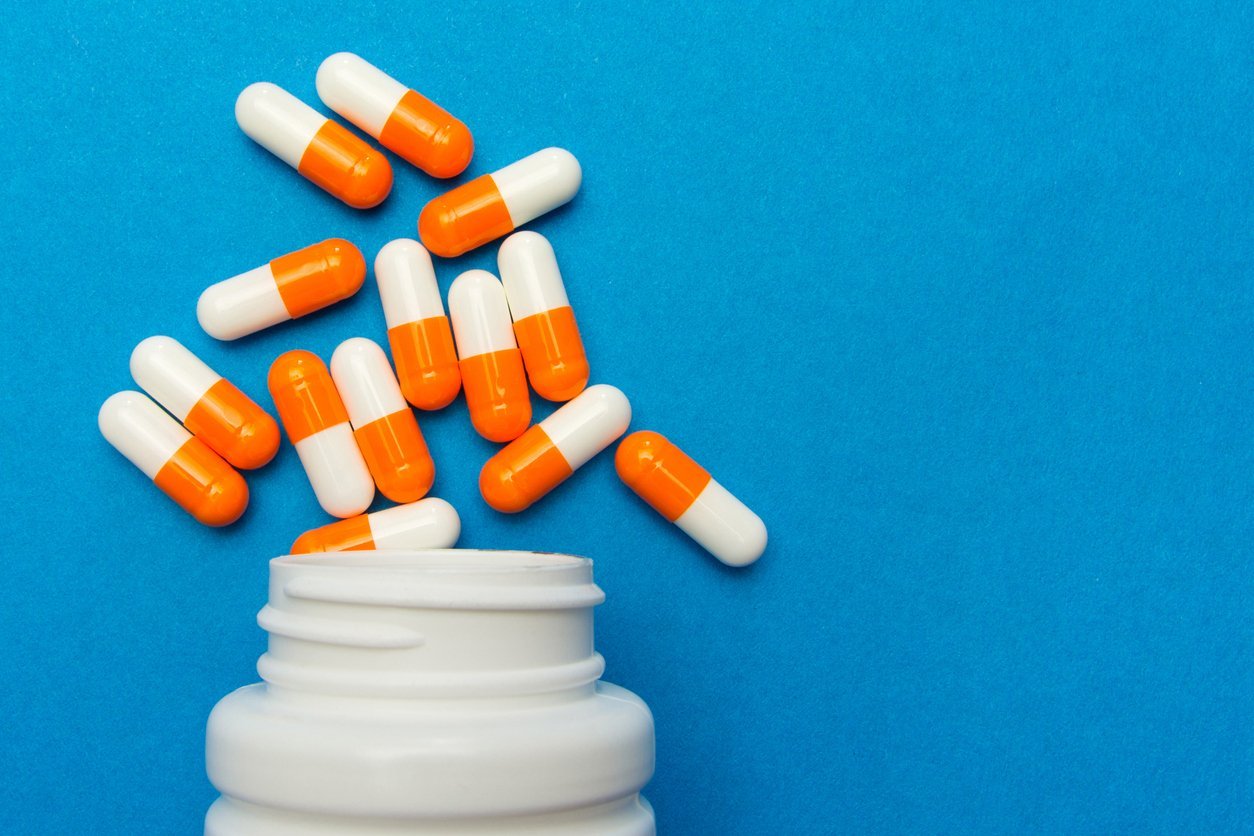