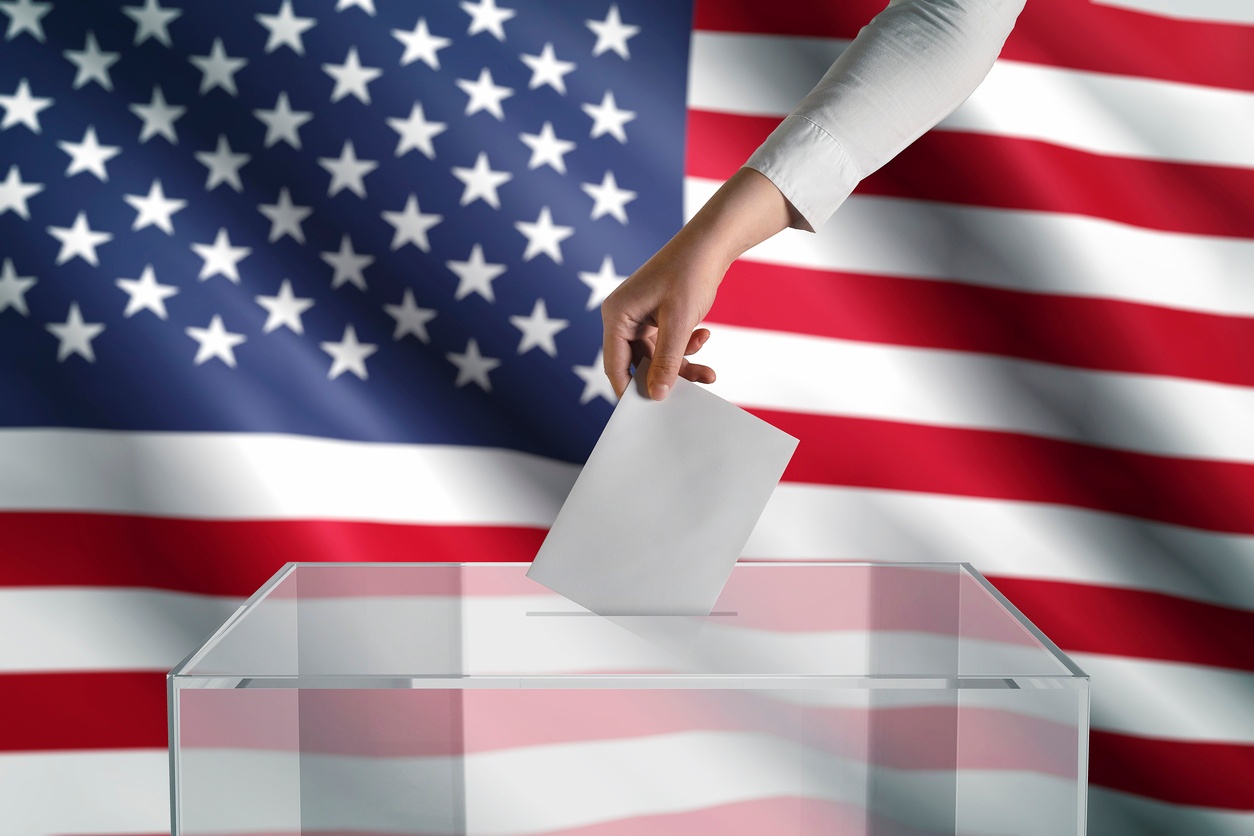 If you’ve turned on the news, read the paper, or even gone on Facebook, you know elections are right around the corner.  Normally, midterm elections, or those elections that fall on years without a presidential election, are minor blips on most people’s radars.

But with the upswing in political involvement over the last few years and the increase in politically polarizing issues, the 2018 midterm elections are starting to feel pretty big and the truth is, they are.

Not only are 35 United States Senators and all 435 members of the U.S. House of Representatives up for grabs come November, but so are 26 Governors’ seats and 6,073 state legislative seats.  These midterm elections not only mean potential big changes in DC but big changes at home.  With a changed legislative landscape in several states, we could potentially see some big workers’ comp changes, too.

For example, in Oklahoma not only is the Governor’s seat up for grabs, but half of the 48 Senate seats and all 101 House seats are, as well. There are some tight races, which means when the legislature convenes in January, we could be looking at an entirely new landscape.

In Oklahoma, workers’ comp has remained an issue since the 2013 workers’ comp reforms.  The state courts have thrown out large chunks of the bill, including a potential opt-out program for employers, while upholding the use of the Sixth Edition of the AMA guidelines, an issue most other state’s have gone the other way on.

Last year, the legislature considered a comprehensive workers’ comp reform bill to fix the issues created by earlier reforms and the court rulings, but it failed to move.  With a whole new cast of characters potentially coming in for the 2019 session, workers’ comp reform could get moving but the potential changes we could see remain unknown.

Also feeling the potential impact of the 2018 elections, Illinois.  While the Democrats will likely maintain control of the legislature, the Governor’s race is another story.  Governor Rauner, a strong supporter of workers’ comp reforms to reduce cost and save employer’s money, is running for his second term, but his troublesome first term might keep him out.

For nearly three years, the Democratic controlled legislature and the Republican Rauner faced off in a budget stalemate, leaving Illinois with no budget and unpaid bills.  The budget battle stalled many of the Governor’s legislative efforts, including workers’ comp reform, and the workers’ comp bills that the legislature was able to pass were often vetoed by the Governor for doing nothing to control costs.

With Rauner’s opponent, J.B. Pritzker leading in the polls just a month out from election day, we could see a Democrat controlled legislature and Governor’s mansion, meaning if workers’ comp is a hot topic, it might be more labor friendly.

Finally, Pennsylvania also has a Governor’s race that may have lasting implications.  Earlier this year, the legislature passed a workers’ comp drug formulary bill, which they argued would target the attorney owned pharmacies that were gaining questionable attention in Pennsylvania.  However, Governor Wolfe vetoed the bill and was reported to have accepted campaign contributions from the law firms that owned pharmacies.

While the optics weren’t great, Wolfe continues to hold a strong lead in the polls and will likely win the Governor’s seat for another term.   With the legislature being controlled by Republicans and Wolfe, a Democrat, in control of the Executive, we could see another workers’ comp battle play out.

No matter how you look at it, November 6, 2018 is going to be a big day for politics across the country and leaves a lot of open questions about how workers’ comp will be impacted.  All we can do now, is stay tuned. 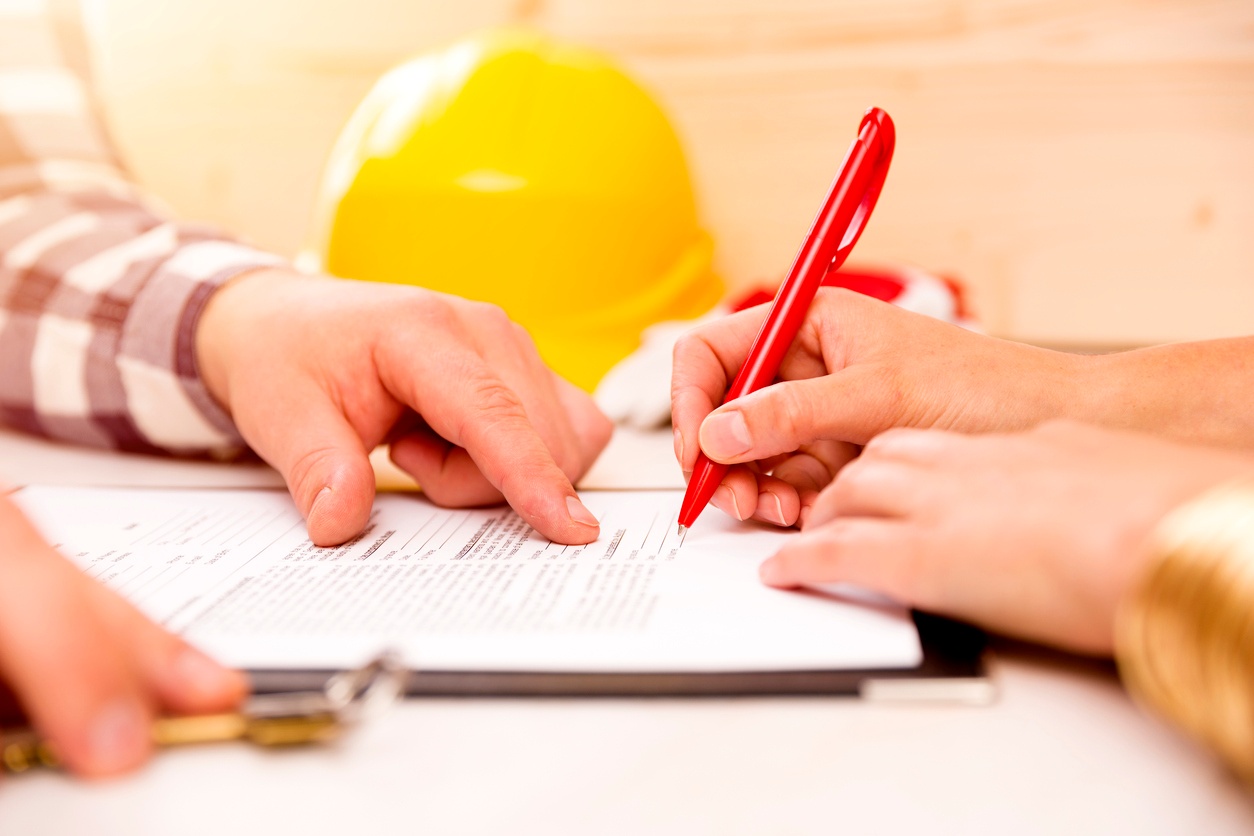 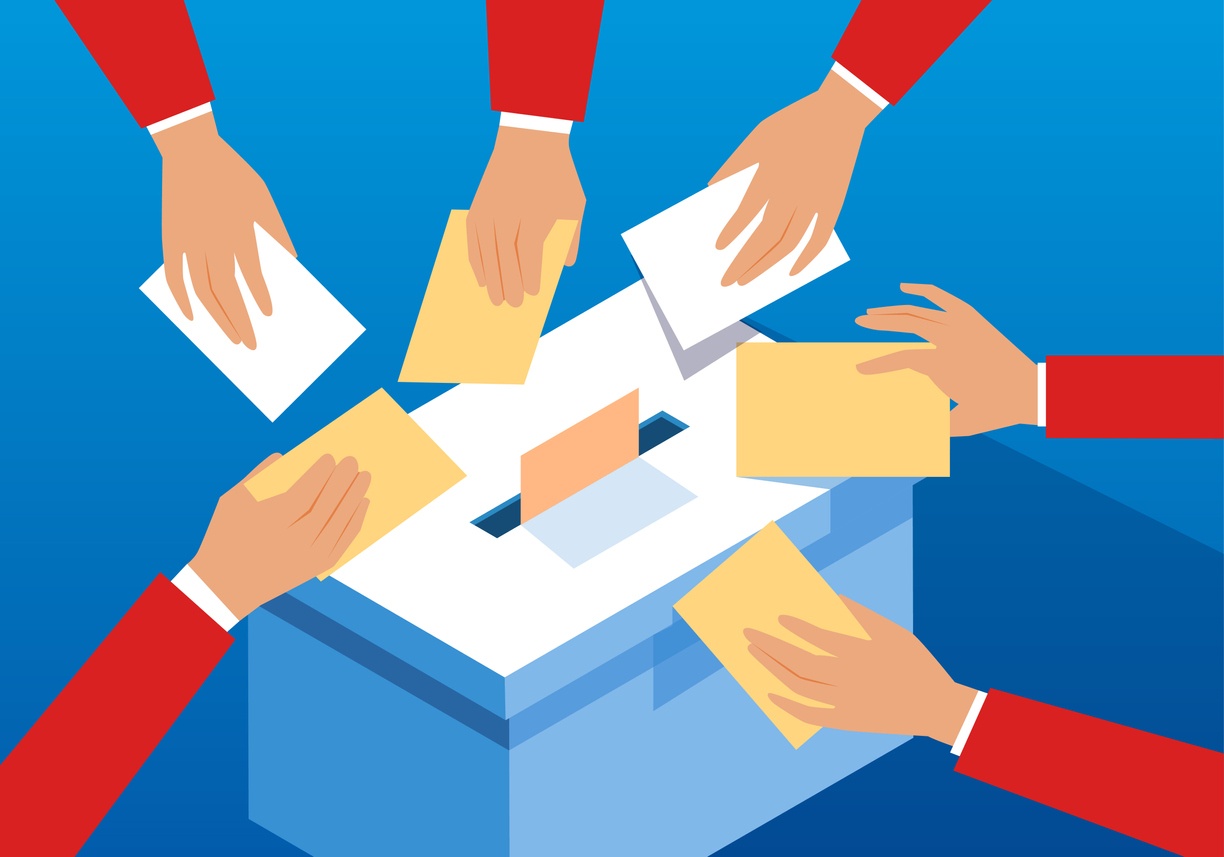 Changes Likely Coming to Workers' Comp After Midterm Election Results Posted by Danielle Jaffee on November 07, 2018 On Tuesday, elections were held across the country and we saw record turnout of voters for a midterm election.  While news has paid significant …
Read More