How Do States Identify & Differentiate Employees from Independent Contractors 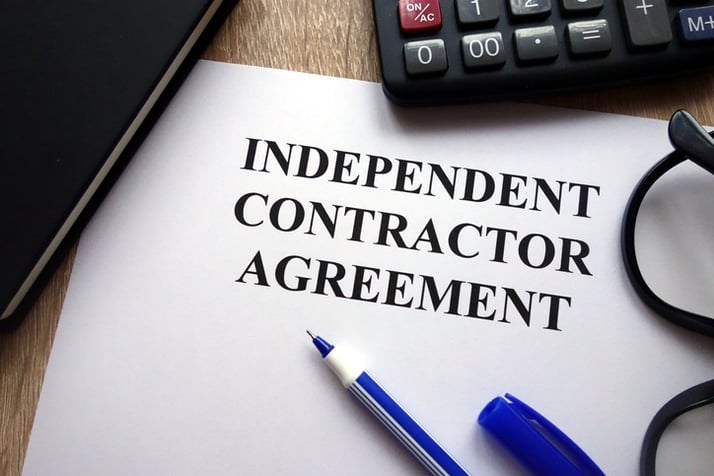 Worker classification is a mounting issue in workers’ compensation and among the U.S. workforce, with 10 to potentially 30 percent of workers misclassified as independent contractors. Independent contractors can be considered doctors, dentists, and lawyers who own their practice. Other examples include a self-employed trade contractor, or a company contracted for a specific job that holds an agreement with an employer but does not regularly work for such employer, only as required. For workers, classification is significant as it could determine eligibility for certain benefits such as workers’ compensation or unemployment insurance. While those designated as employees are guaranteed such benefit coverage, independent contractors are not.

The emergence of the gig economy in the last decade created a modernized way of working. Uber, Lyft, Doordash, Grubhub, and similar rideshare/delivery apps carved out an innovative segment of the economy intended to allow drivers, with their own cars, earn extra money as a side hustle or make it a full-time gig. Unfortunately, the development of the gig economy also poses a unique set of challenges to government regulators at the state and federal levels in determining what constitutes an independent contractor versus an employee.

The question of worker classification continues to prompt responses from individual states, as seen in Alabama, California, Georgia, Massachusetts, Rhode Island, South Dakota, Vermont, and Washington state. California’s Proposition 22 kickstarted the current debate on worker classification, allowing state residents to decide whether rideshare and delivery drivers should be categorized as independent contractors or employees. Even though California residents voted in favor of the measure to label rideshare app drivers as independent contractors, state courts overturned the contentious ballot measure citing conflicts with the powers granted to the state legislature. Massachusetts residents were almost prompted with the same ballot measure this year until a state court reached a similar conclusion as California deeming the ballot question as “overreaching” and non-adherent to state constitution guidelines. Whilst Alabama and South Dakota have opted to allow more flexibility with independent contractor definition, other states like Rhode Island and Vermont are attempting to create rigorous classification standards utilizing the ABC test to better clear up who is and who is not an independent contractor.

Common Law formula asserts that workers are independent contractors unless one of the following controls shows that employers wield authority. If any employer employs any of the controls listed below, the worker is usually referred to as an employee.

States have numerous approaches to worker classification analysis. While most states subscribe to the ABC tests, regulators among these states usually have differing interpretations of the criteria for determining status. There is also the possibility that state authorities add their own measures while subscribing to specific sections of each method. As it stands, the ABC test is considered to be more inclined to classify workers as employees with its determination process being more stringent.

Worker classification remains a puzzle in workers’ compensation. Although state legislatures, courts, and the U.S. Department of Labor have pushed for employee status to become more customary, workers are subject to varying classification standards from state to state, jeopardizing sufficient workers’ compensation coverage to thousands of workers in several industries. For now, workers, particularly in the trades or those associated with professional contractors, should verify worker’s compensation coverage among other benefits and look to their respective state’s worker classification laws for further guidance. 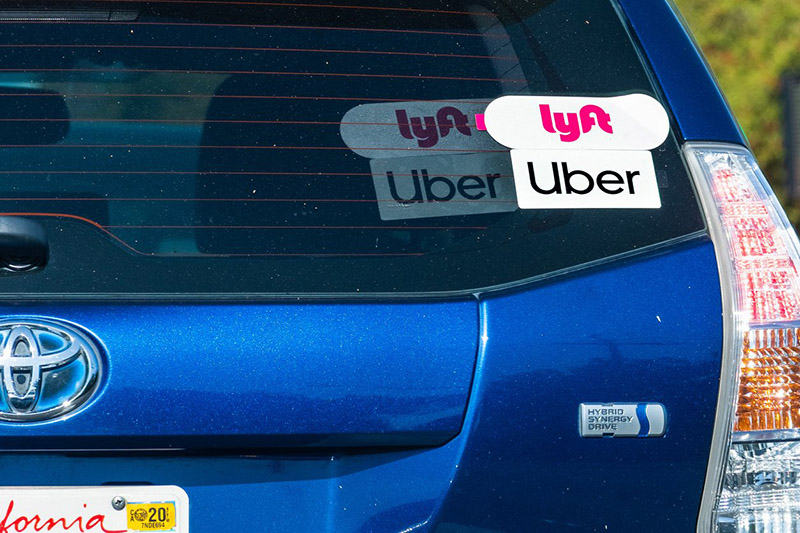 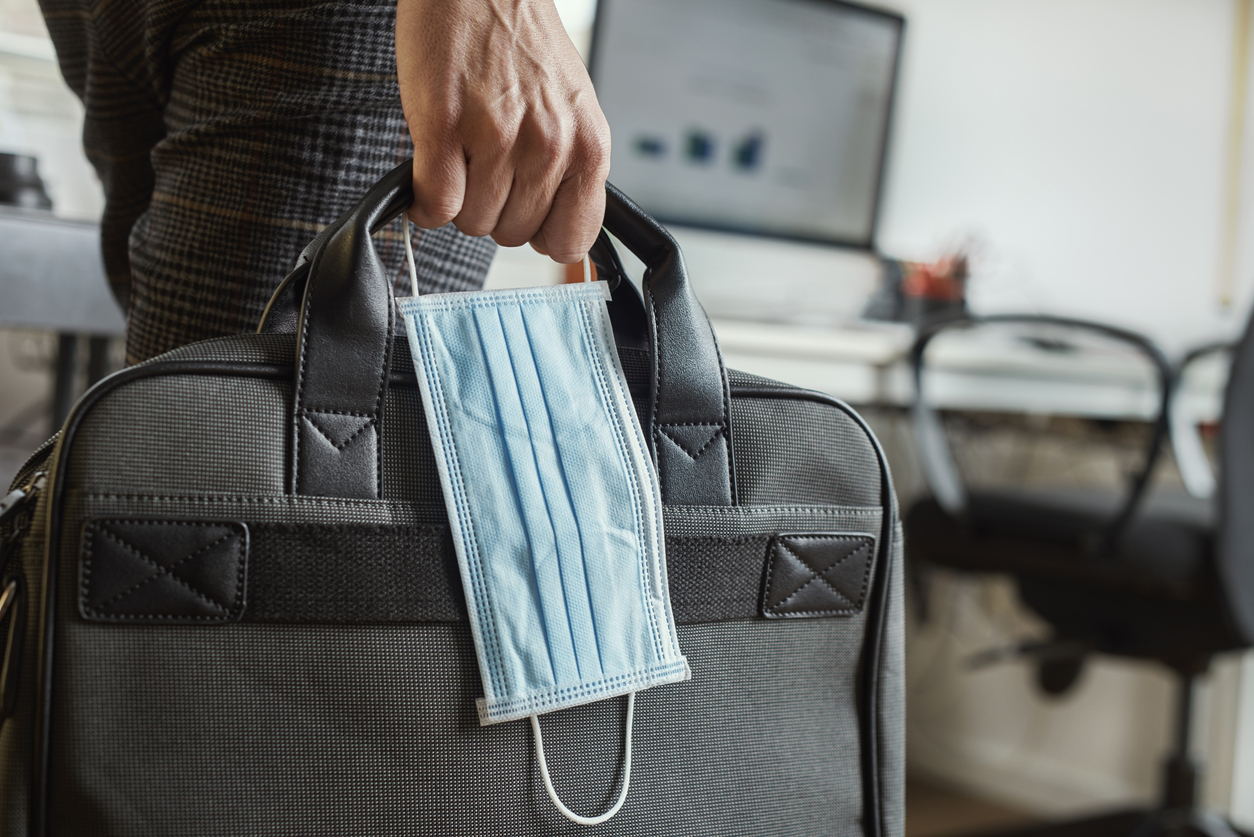 Will My Job Cover My COVID Workers’ Compensation Claim? Posted by Kellie Collier on January 13, 2021 Since March 2020, we’ve been hammered with information, and misinformation, related to COVID-19. Most information released by news sources focuses on …
Read More