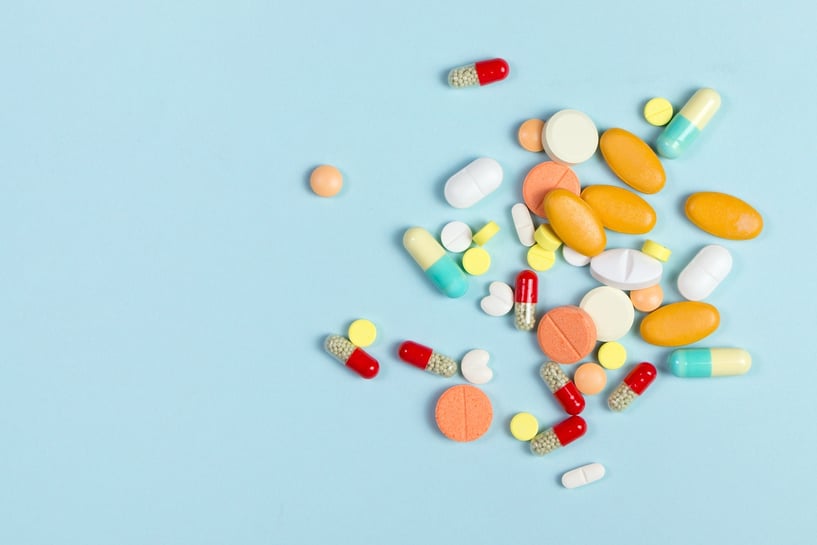 Why do drug shortages occur and what should a patient do if his or her medication is in short supply?

A drug shortage is defined as a supply issue that affects how a pharmacy prepares or dispenses a drug product or influences patient care when prescribers must use an alternative agent. There are two agencies that track and report on drug shortage information in the United States, The Food and Drug Administration (FDA) and the American Society of Heath-System Pharmacists (ASHP).

Why do drug shortages happen?

Drug shortages can happen for a variety of reasons. Raw material shortage for the drug can affect production, manufacturing issues involving quality of the product or labeling issues can delay production, and an increased demand for a medication can put a drug into short supply.

Manufacturing issues account for more than 50% of the drug shortages. The issues can range from minor labeling issues, such as the incorrect expiration date printed on the bottle to more serious issues such a contamination of an injectable. In either of these examples the production and shipment of the drugs may be delayed until the root cause is determined and the issue is resolved.

In September 2017 the island of Puerto Rico was hit by Hurricane Maria. The storm was very destructive and knocked out power to most of the island, closed the airports and shipping ports, and made parts of the island inaccessible. This became a problem in the global drug manufacturing market as Puerto Rico is the home to 12 of the top 20 global pharmaceutical manufacturing plants. After hurricane Maria the FDA commissioner listed 30 “critical” drug products that were made in Puerto Rico and 14 of those “critical” products were made exclusively in Puerto Rico.

After the storm, many plants were able to restore power, however storage and refrigeration issues both in the plants and in transit became an issue. Many of the plant workers were unable to get to work and the plants were not able to operate without employees. In October, the FDA cited that no plant was above 70% production and most were operating at less than 20%

The hurricane damage has caused a major, critical shortage of IV fluids. One IV fluid currently in shortage is normal saline. Normal saline is an essential fluid used in the treatment of a patient including rehydration, and to serve as the vehicle for IV medications such as antibiotics, anesthesia, or chemotherapy drugs. To help alleviate the shortage the FDA is allowing for the import of saline bags from outside the US, but there is still a delay as there are different standards to import drugs into the US and products are being quarantined and tested to ensure quality and sterility.

In the pain management world, the shortage of the drug Nucynta ER has caused an array of problems. Many patients who have had stable, effective results from Nucynta ER have had to change to a different pain medication. This can be difficult with long term treatment as the body becomes used to a specific drug and changes can cause the patient to experience pain, side effects and some withdrawl effects. Depomed, the manufacturer of Nucynta ER has shifted production to other facilities, however it may take months for the plants to produce enough drug to meet the market demand.

Other drug shortages in 2017 that were unrelated to Hurricane Maria, but due to raw material shortage, are atenolol, a blood pressure medication and carbidopa/levodopa ER, a medication used for Parkinson’s disease. Tamiflu, a medication that helps to shorten the duration of the flu, is also in short supply currently due to increased demand.

What is a Patient to Do?

What should a patient do when they are told one of their medications is in short supply or on backorder? Talk to your pharmacist or doctor to see what alternatives are available. Many times, a shortage affects only one strength of medication. There may be a way to stay on the same dose using the medication that is available.

If those options are not available there may be other drugs in the same class that the doctor may switch you to while your current medication is not available.

Patients are encouraged to stay informed by checking the FDA and ASHP websites. Both sites keep an updated list of current shortages and any information available pertaining to the shortage. 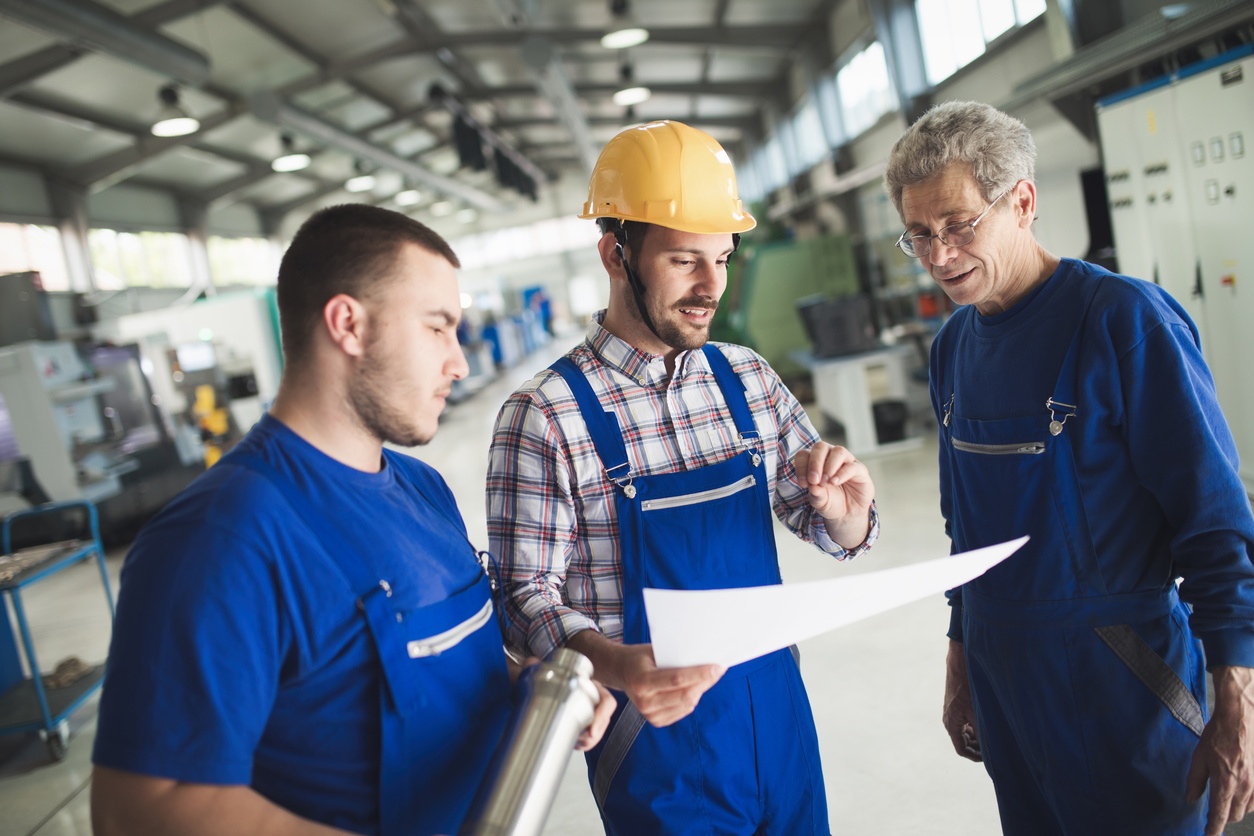 Can Employee Drug Testing Protect Employees? Posted by Danielle Jaffee on July 20, 2017 Random drug and alcohol testing in the workplace is often seen as a “gotcha” test for employees - but can drug testing also help protect employees?  …
Read More 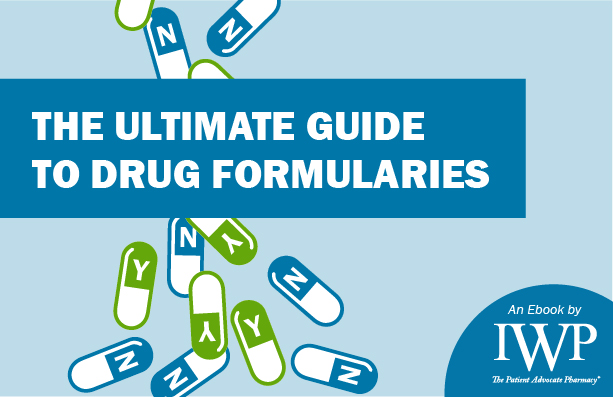 The Ultimate Guide to Drug Formularies Posted by Kellie Collier on January 02, 2019 Drug formularies aren't a new concept in the world of workers' compensation. Since 2011, when Texas introduced their closed drug formulary, states …
Read More