What's Going on in the Florida Workers' Compensation System? 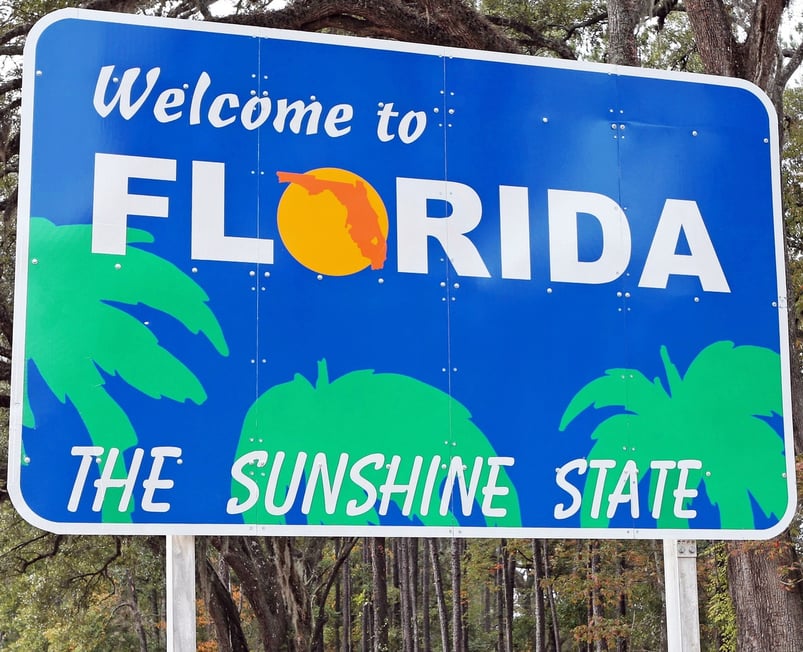 January means more than just the New Year, it also signals the start of legislative sessions across the country.  One of the big states to watch in 2017 will be Florida.  Thanks to state Supreme Court cases in 2016, Florida saw a big increase in costs for their workers’ comp program which means employers are paying a lot more for coverage and no one is happy.  That’s why Florida is poised for reforms in 2017 as they try to stop further price hikes and contain costs.

In 2016, the Florida Supreme Court made two rulings that caused the big increase and sparked a lot of conversation in the state among legislators, businesses, attorneys, and labor unions about the Florida workers' comp program.

First in April, in the case Castellanos v. Next Door Co. the Supreme Court rejected the fee schedule set up for injured workers’ attorneys.  Under the law, a claimant’s attorney’s fees were capped at whatever the fee schedule said, but that doesn’t mean the fees were fair for the work and time put in by the attorney.

Then in June, the Supreme Court decided a case, Bradley Westphal v. City of St. Petersburg, which removed the cap on temporary disability benefits.  Before the case was decided, Florida law said that an injured worker who is totally disabled and can’t work but hasn’t reached maximum medical improvement cannot collect benefits after 104 weeks (2 years).  The ruling rejected that and reinstated an old rule that allows these benefits to be collected for up to 5 years.

So what should we expect from the Florida legislature this year? Not so clear, but we know workers’ comp is going to see some changes.  The session doesn’t officially start until March 7th, but legislators are hard at work in the coming weeks with committee meetings and drafting bills - and workers’ comp reform is a hot topic.

One idea being tossed around is the development of a drug formulary within the Florida workers compensation system which would help curb costs through prescription drug use.  Another idea supported by some legislators would change how the state sets their rates for workers’ comp coverage; instead of letting the Department of Insurance determine the rate, insurance companies would be allowed to set their own rates each year based on their own experiences.  This shift would limit the impact of broad workers’ comp reforms and changes and create a free-market to foster competitive rates. A third idea getting some attention would reinstate attorney fee schedules like before but instead of applying only to the injured workers’ attorney, the fee schedule would apply to all attorney’s in the workers’ comp system.  The final idea getting some attention, but is less likely to succeed, is making workers’ comp coverage optional, i.e. an opt-out program such as that in Texas.

A lot of questions about what is going to happen over the next 5 months remain, but as we near the official start of the session and legislators continue to meet, a clearer picture is expected to emerge.  No matter what happens, Florida is a state to watch for workers’ comp reforms in 2017. 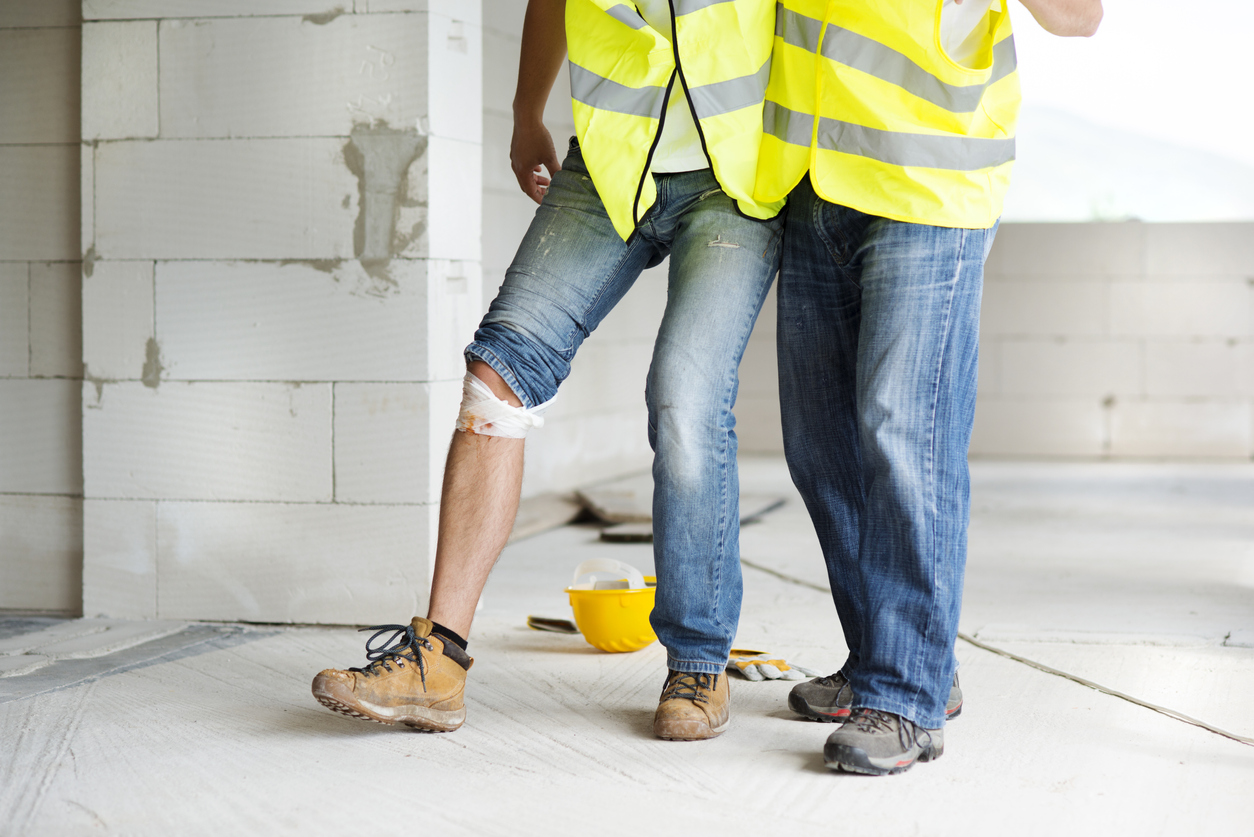 Legislative Session Wrap Up - December 26, 2017 Posted by Danielle Jaffee on December 26, 2017 We’re less than a week away from the start of a new year, a new year which will bring new legislators, bills, regulations, and hot topics impacting …
Read More