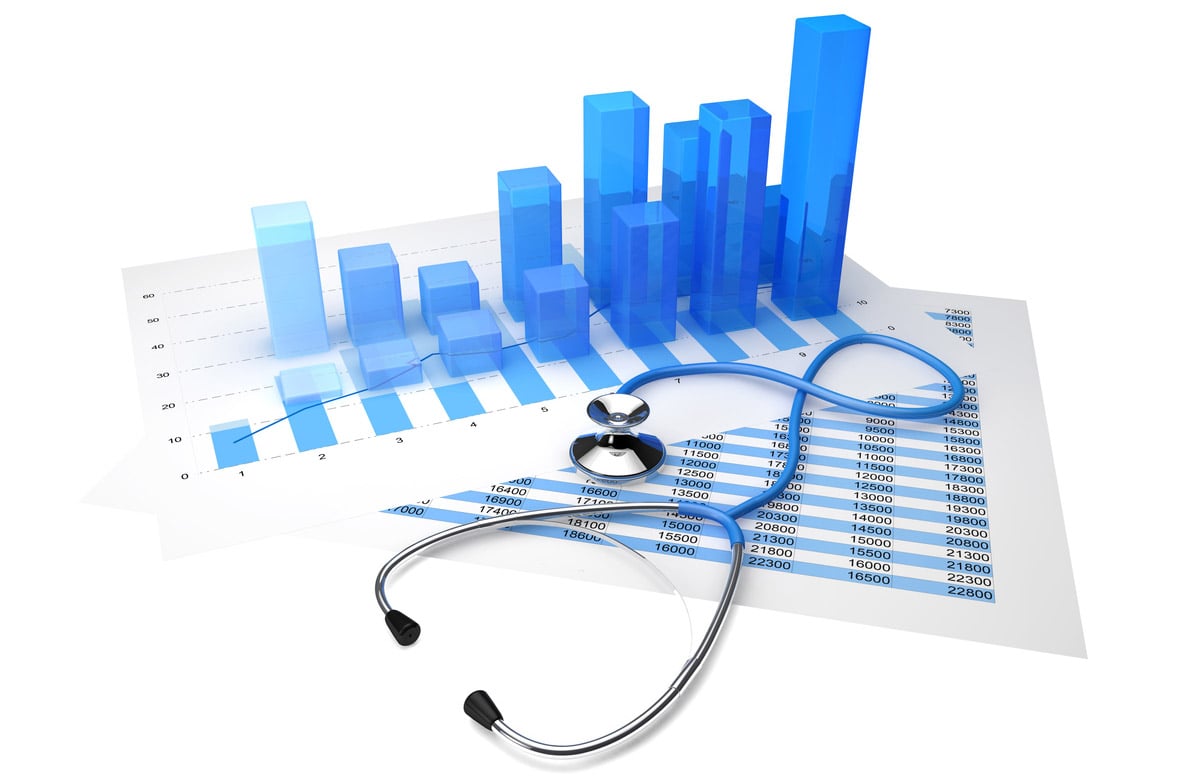 Due to Hurricane Ian’s impact on the gulf coast of Florida, Division of Workers' Compensation officials announced it would delay its workshop to October 19th rather than the previously scheduled date of September 29th. The Division intends to hold the workshop on physician dispensing and electronic documentation services requirements. The workshop will cover details of two rule changes in 69L-7.730 and 69 L-7.740. Rule 69L-7.730 would permit physicians, PA's, advanced RNP's, and other recognized practitioners to dispense medications that are authorized, medically necessary, and casually related to the workplace accident. Requests for authorization of dispensed medication are mandated to be sent electronically and subsequently documented in the injured worker's file. Rule 69L-7.740 give payers the authority to deny reimbursement for dispensed drugs only if the medication is unauthorized, unnecessary, or unrelated to the workplace accident. Payers refusing authorization must document the denials in their claims administration system with an electronically formatted explanation to the provider. Times for the workshops will remain the same with rule 7.730 at 9:30 AM & rule 7.740 at 2 PM EST.

New research from Texas published in the National Bureau of Economic Research suggests that injured female workers receive workers' compensation more when evaluated by female doctors. Currently, injured female workers in the state receive 16.5 percent less than the mean rate of cash benefit compared to injured male workers. The recently revised study in May of this year by Vanderbilt University and University of Texas academics demonstrated notable differences in how practitioners evaluate women and men regarding workplace injuries. Specifically, the researchers were concerned that the needs of injured female workers could be overlooked as previous research exhibited a tendency for women not to receive pain treatment for similarly reported pain levels as men who obtained treatment. When analyzing workers' compensation claims from 2013 through 2017, findings showed that female patients were 5 percent more likely to be considered as disabled and collect 8.5 percent more benefits with a female doctor. 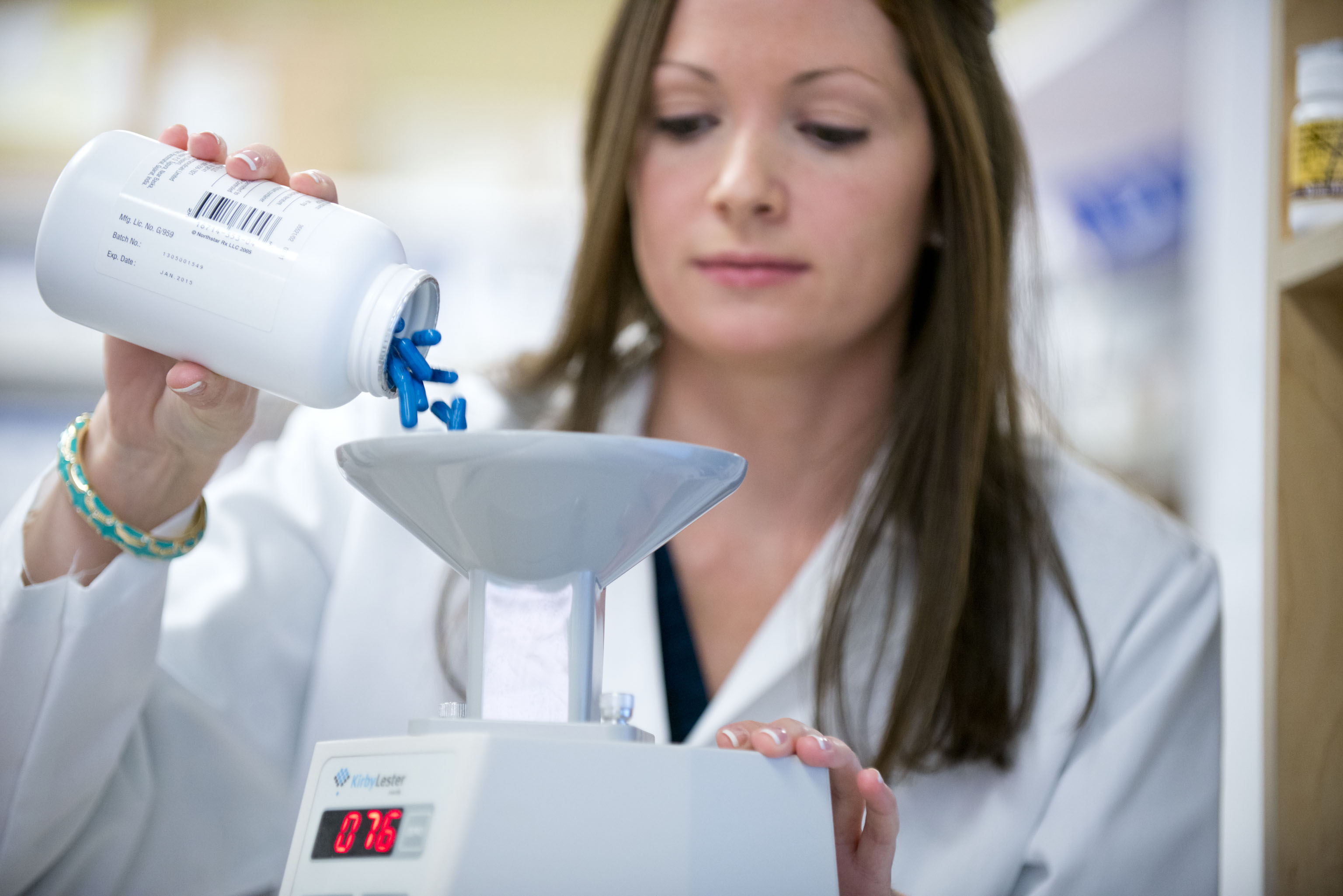 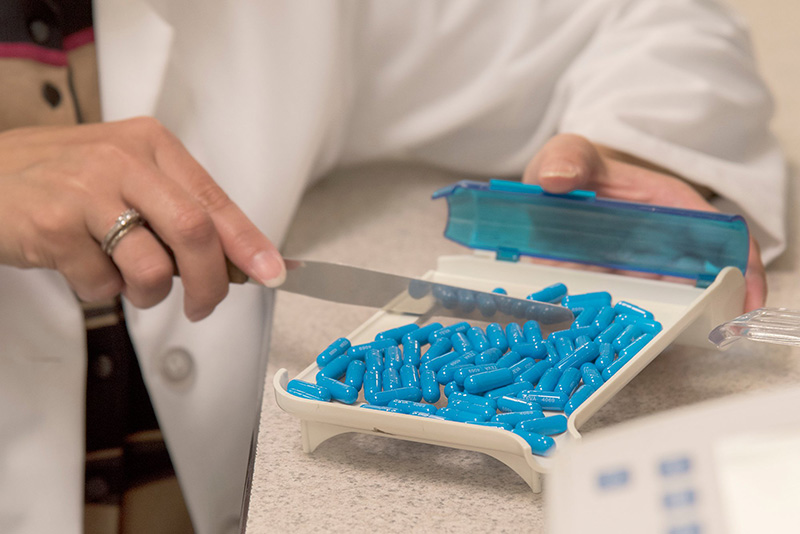