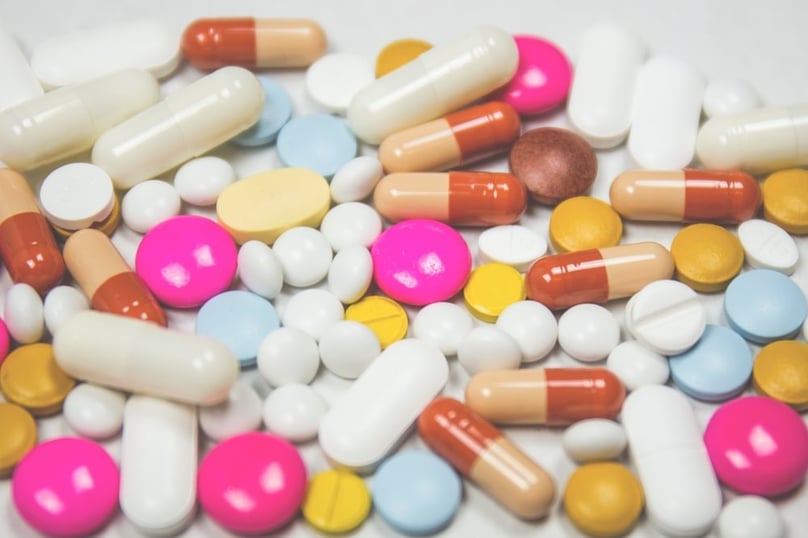 The truth is almost a riddle: all opioids—and opiates—are narcotics, but not all narcotics are opioids, at least not strictly speaking. Definitions vary even among federal and worldwide agencies. For example, per the United Nations, cannabis, cocaine, and opioids are all narcotics. In contrast, the Drug Enforcement Administration, or DEA, maintains that the only narcotics are substances that have been derived from opium, whether naturally or synthetically. Taking it a step further, the DEA tends to use "narcotic" as a synonym for "opioid."

In the pharmacy realm, on the other hand, the word "narcotic" refers to a particular sub-section of medication. Given the nature of what we do at Injured Workers Pharmacy, it's vital to learn more about opiates, opioids, and narcotics. The terms are not strictly interchangeable. With prescription pain medications reaching their highest point in years, it's wise to know the difference between each of these terms and how they work. 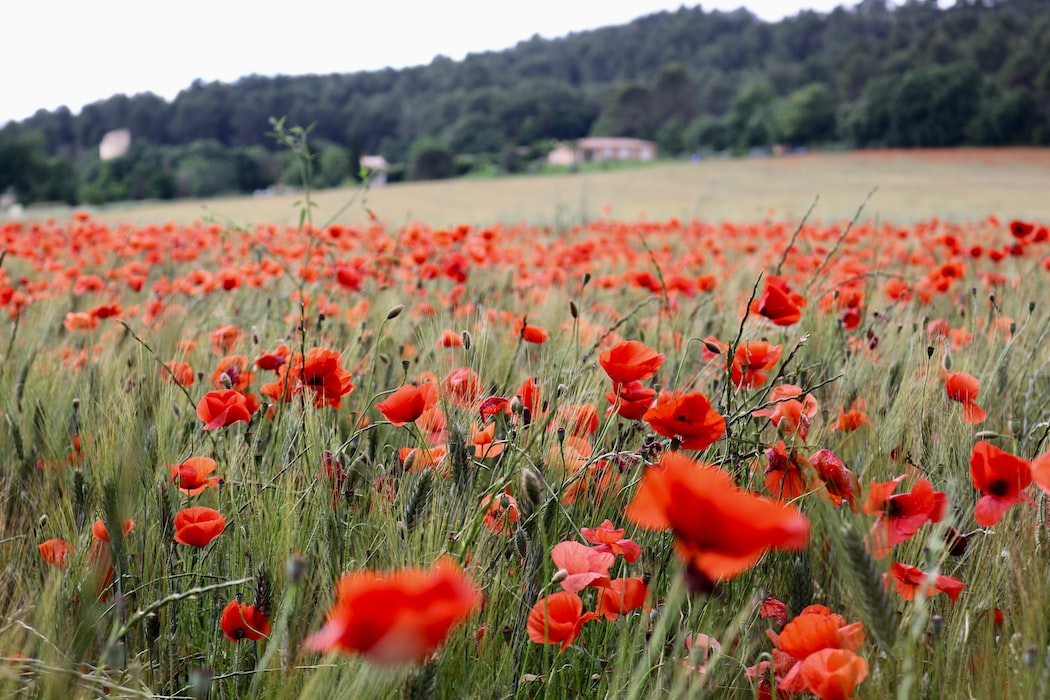 Most people have now moved away from differentiating between opiate and opioid and use the term opioid for both natural or synthetic (or semi-synthetic) substances that act at one of the three main opioid receptor systems (mu, kappa, delta). If the term opiate is used, it usually pertains to the naturally occurring substances within the opioid class.

Though opioids are prescribed mainly to relieve pain symptoms, they can have negative effects, including drowsiness and physical dependence. Because opioids have the potential for abuse and addiction, prescription opioid use is regulated by the Controlled Substances Act in the United States. However, not all opioids are available to be prescribed for pain treatment. Non-prescription opioids include heroin, which is a derivative of morphine and is an illegal opioid commonly abused by injection. 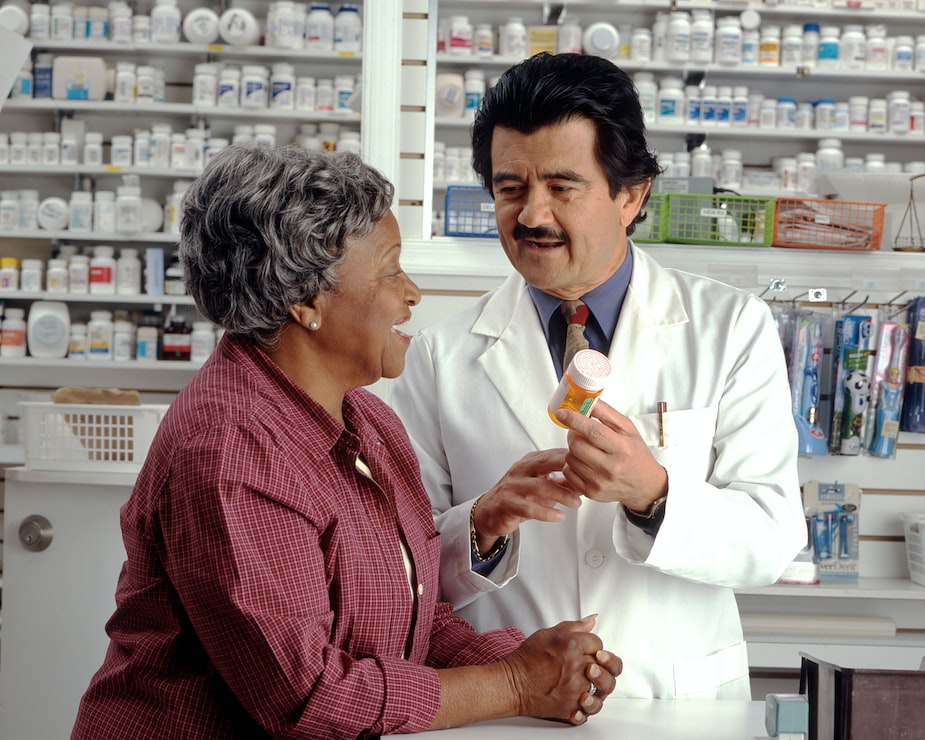 Despite the Drug Enforcement Administration's opinion, opioids are technically categorized under the term narcotic. Galen, a Greek physician who lived between 120-210 AD, is the likely source of the name. Historians believe that he created the word "narcotic," which derives from "narkō," a Greek word meaning "to numb."

The modern definition of "narcotic" typically pertains to an agent that produces insensibility or narcosis, which falls in line with Galen's original meaning. However, due to the negative association, the term narcotic has with illegal drugs, it has fallen out of use in medical settings.

That being said, the term exists in a murky, vague space. Some doctors are okay with using it. Pharmacists generally describe schedule 1 and schedule 2 medications as narcotics. That includes stimulants. The pharmacy world refers to such drugs as narcotics because of the regulations they have to follow. Schedule 1 and 2 medications must be filed, inventoried, and stored separately from other controlled medications.

When thinking about these words broadly, you can think of opiates as being a subclass of opioids, and opioids as a subclass of narcotics. Remember: all opioids are narcotics, but not all narcotics are opioids.

Note: This blog was  updated for accuracy and additional information in March 2020.

Curbing the Nation's Opioid Epidemic Posted by Kellie Collier on July 22, 2016 When you have minor aches and pains, an over the counter pain reliever is usually enough to make you feel better. However, when that pain is more …
Read More 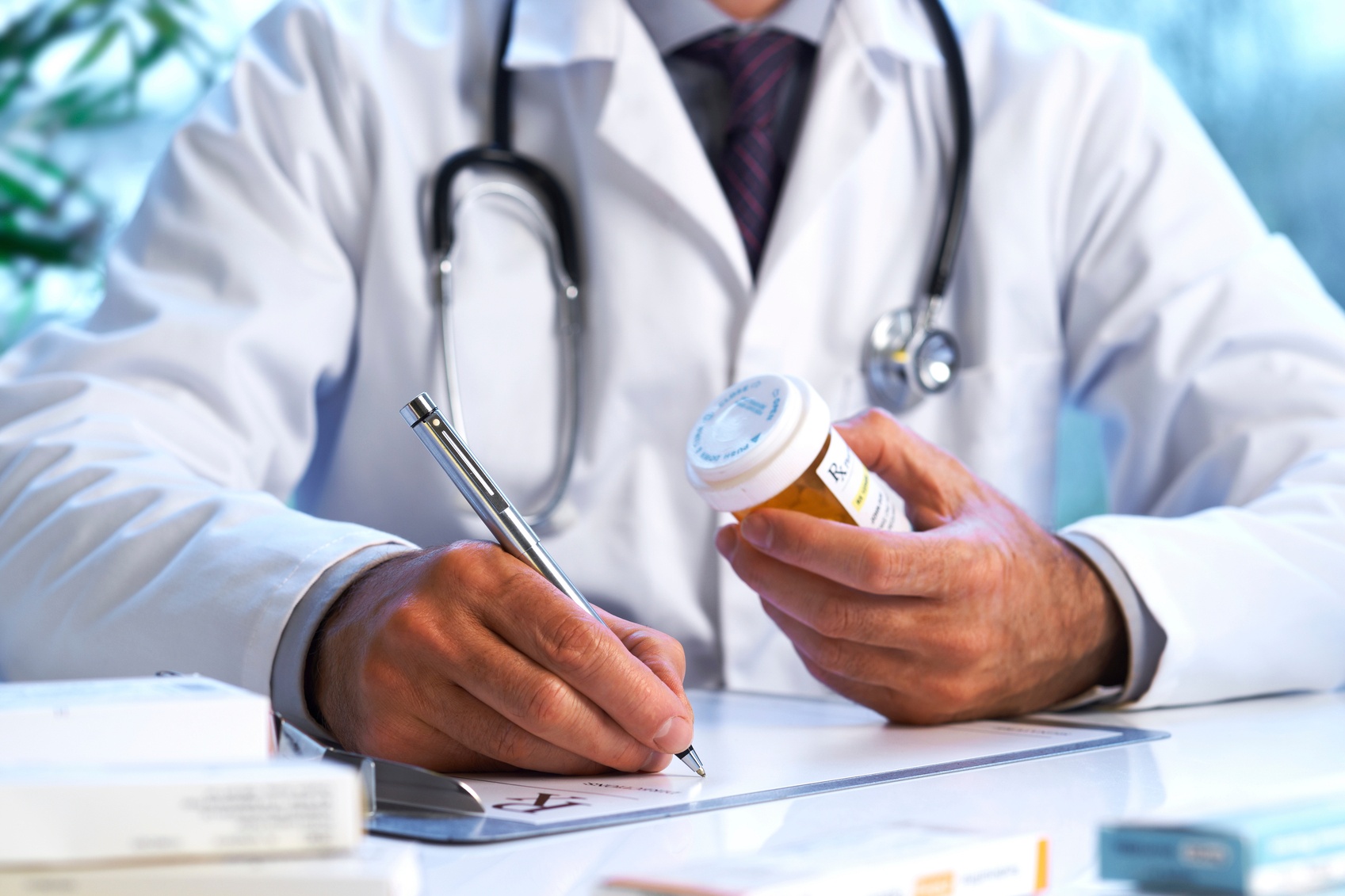 Why Naloxone Rescue Kits are Being Co-Prescribed with Opioids Posted by Meaghan Byrne, PharmD., CPE & Frank Pallaria, RPh on January 17, 2018 The United States is facing a public health crisis with the overdose rate involving opioids. The Centers for Disease Control and Prevention (CDC) …
Read More