Last year, New York became the first state in the country to require electronic prescribing for all medications.  The requirement came as part of a comprehensive bill to reduce prescription drug abuse called I-STOP, passed in 2012.  The implementation took over a year longer than expected, originally slated for a March 2015 mandate.  While other states are not yet discussing such a broad mandate, electronic prescribing of controlled substances has been gaining in popularity across the country, especially as the opioid epidemic remains front and center for most state legislatures.

So why is e-prescribe so frequently talked about in regards to help fight the opioid epidemic? By removing the prescription from paper distribution, we reduce opportunities to tamper with the prescription.  E-prescribe allows a practitioner to send a prescription for a controlled substance straight from their office to the pharmacy, eliminating the chance for a prescription to be lost, stolen, sold, or altered in a way to assist in diversion.

Although the benefits are high, e-prescribing has been a slow growth area.  According to the federal government’s Health IT website, although over 88% of pharmacies are equipped for electronic prescriptions, only 20% of providers are.  But with the epidemic reaching critical numbers, and states considering hundreds of bills trying to tackle it, e-prescribe is becoming a big trend throughout the country.

Already in 2017, Virginia has signed into law a bill that would require e-prescribing for controlled substances that contain an opioid starting in 2020.  The law gives the state time to develop regulations and rules for electronic prescribing, as well as time for physicians and pharmacies to make appropriate changes to accommodate- but starting 2020, paper scripts for opioids will no longer be the norm in Virginia.  Similarly, several other states are also considering bills that would require electronic prescribing of controlled substances.  In Connecticut, the call for electronic prescribing comes as part of the Governor’s own bill focused on preventing prescription opioid abuse and diversion.

Massachusetts, New Jersey, Pennsylvania, and Texas also have bills under consideration that would require e-prescribing for controlled substances.  Although it is possible that not all of the bills will pass during the 2017 session, the growing frequency of such bills highlights the change in direction we are making when it comes to e-prescribing.

It is a trend you’re going to want to watch, especially as states begin to implement the requirement. What works? What Doesn’t? How effective is it at preventing diversion? As we see that play out you can expect more states to take up the issue in the coming years. 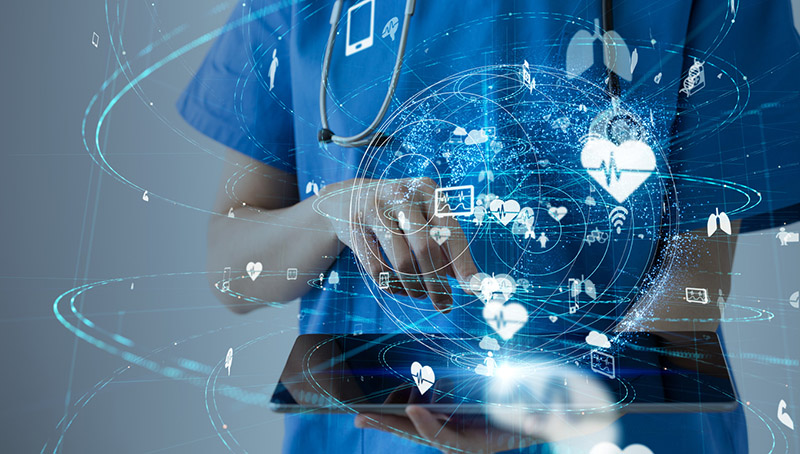 Electronic Prescribing: What's Next? Posted by Kellie Collier on February 05, 2020 In today’s world, technology is affecting every aspect of our lives. We can order groceries online, facetime our doctors from the comfort of our …
Read More